Get a first look at Prince of Power #3!

Your First Look At Heroic Age: Prince of Power #3!

Marvel is proud to present your first look at Heroic Age: Prince of Power #3 from New York Times Best-selling authors Greg Pak and Fred Van Lente along with fan-favorite artist Reilly Brown! Time is running out as Amadeus Cho must save Hercules from limbo! It will be up to Thor and the newly deemed Prince of Power, Amadeus Cho, to face Sekhmet, Goddess of Destruction, in a no holds barred battle royale! But once the dust clears, will Amadeus continue to stand with the Thor? Or does he take a stand with humanity? Find out in Heroic Age: Prince of Power #3! 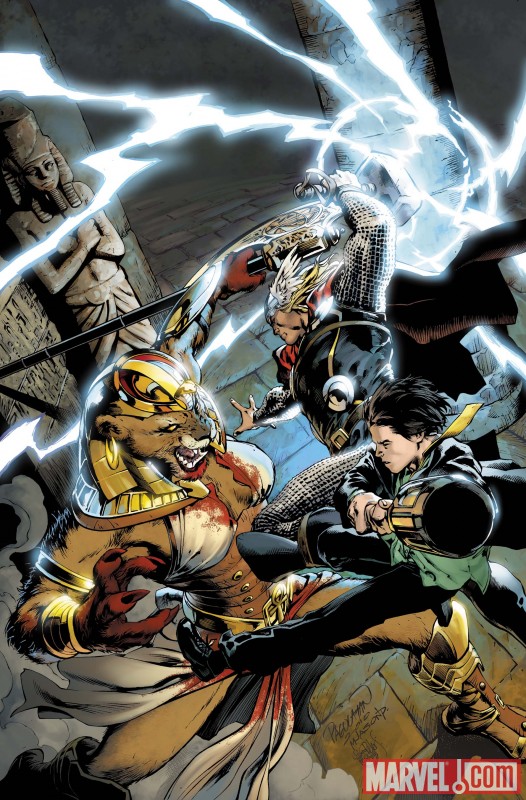 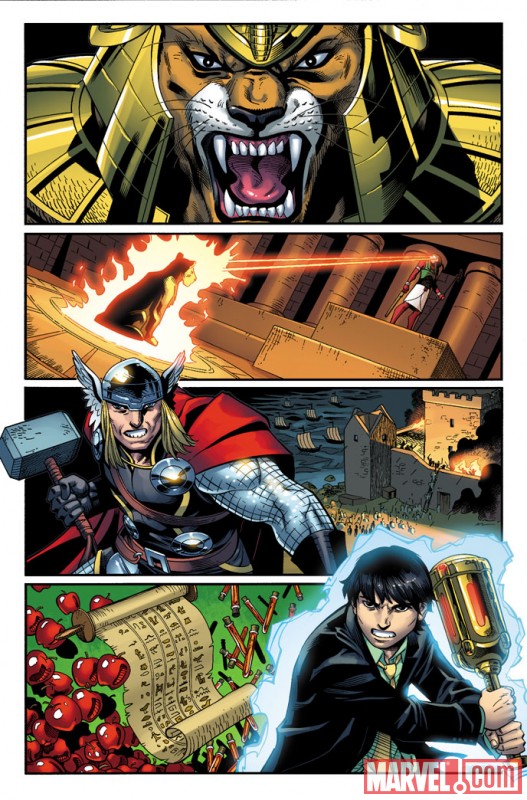 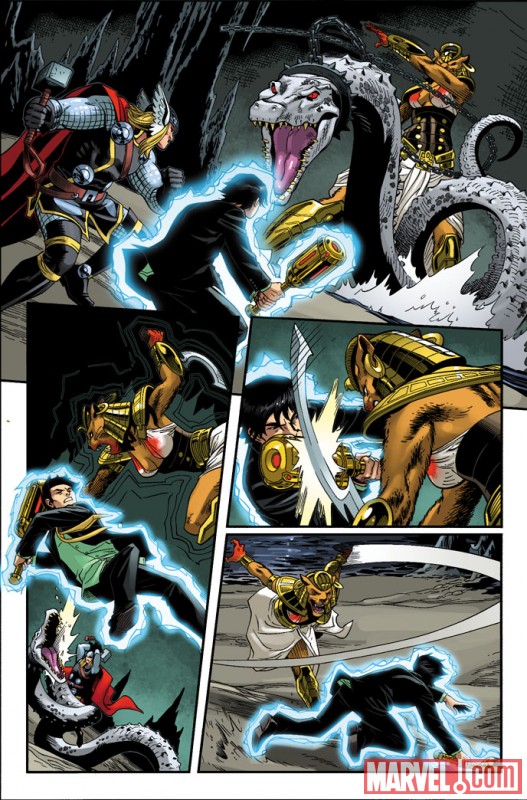 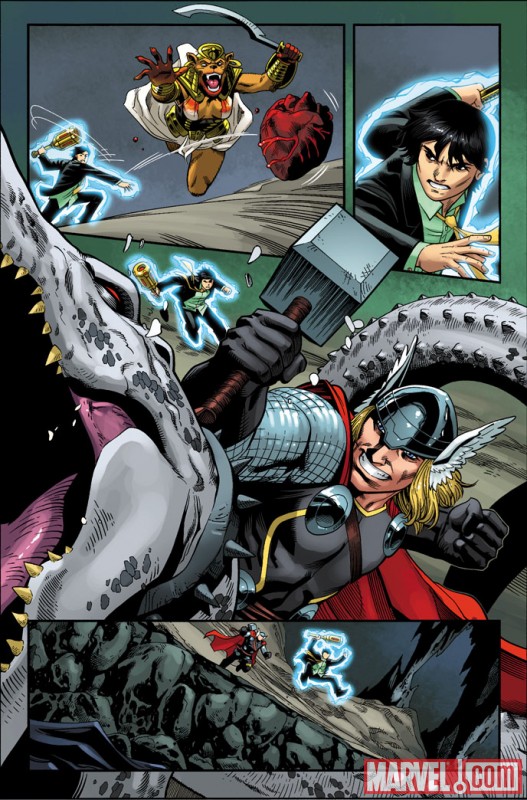 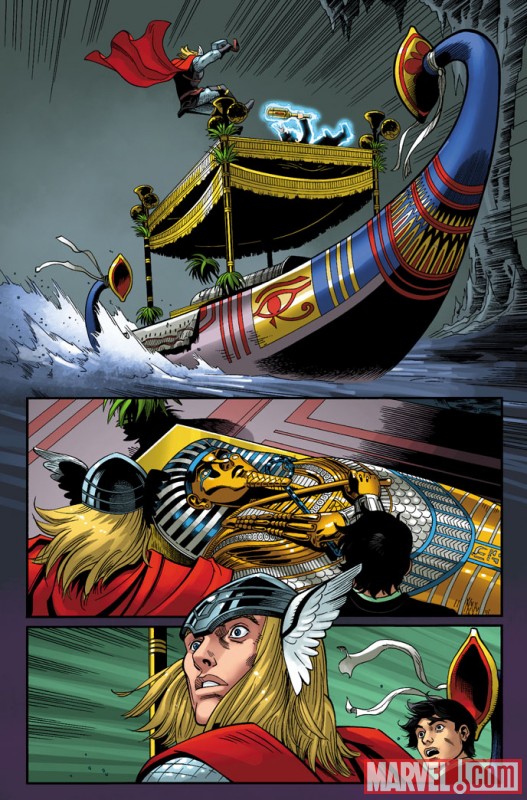 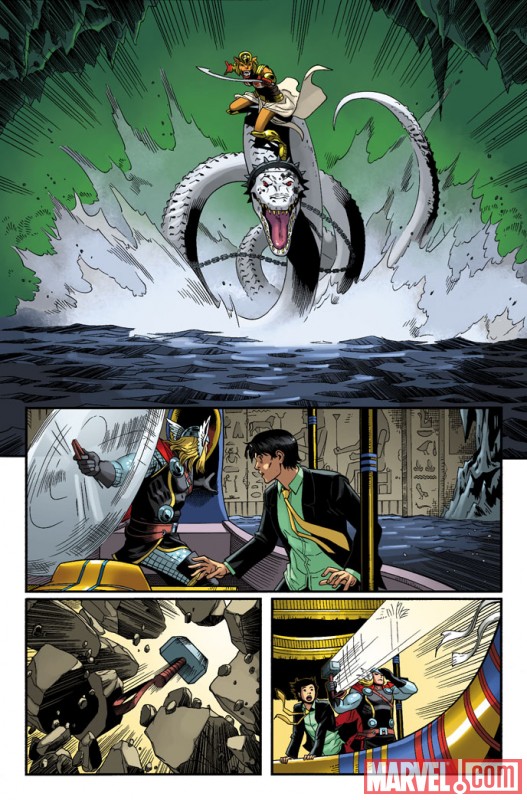