Marvel is pleased to present your first look at Thor #612, from critically-acclaimed writer Kieron Gillen and fan favorite artist Doug Braithwaite! To save his fellow Asgardians and restore his kingdom to its former glory, Thor must travel to the depths of the underworld and defeat a vicious evil. Even in death, the fiendish Loki continues to wreak havoc and it’s up to Thor and his unlikely allies to defeat this devastating force of destruction. But will they be strong enough? Find out in Thor #612 in stores this July! 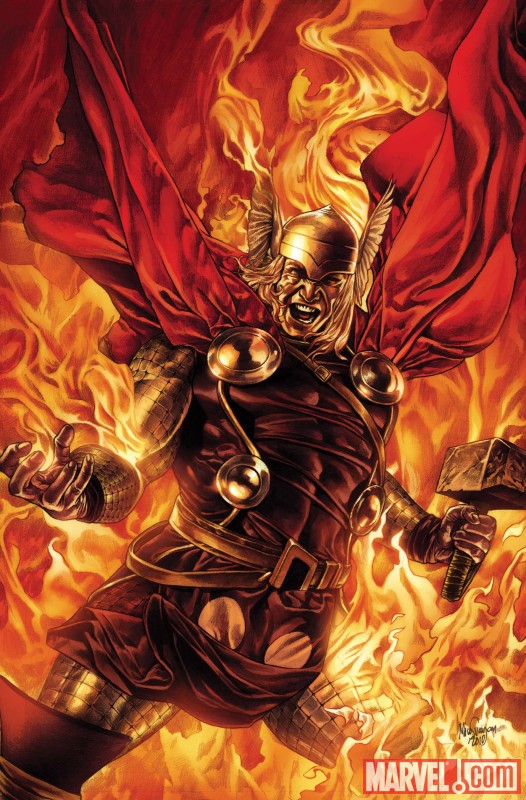 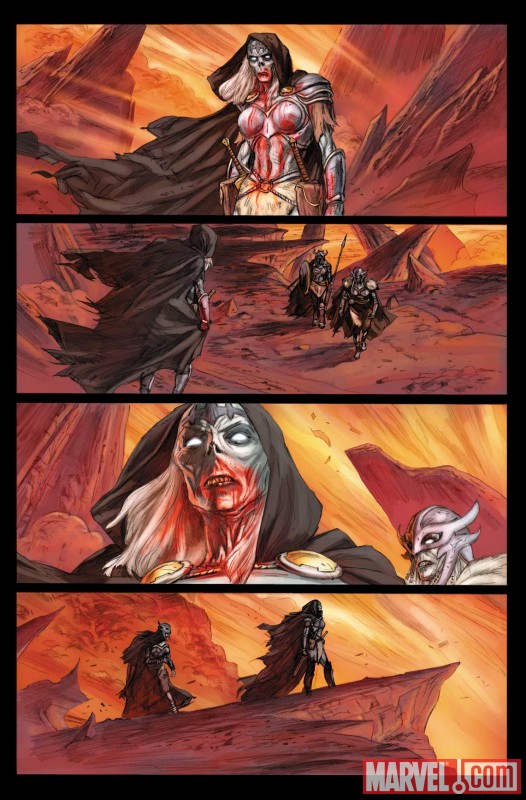 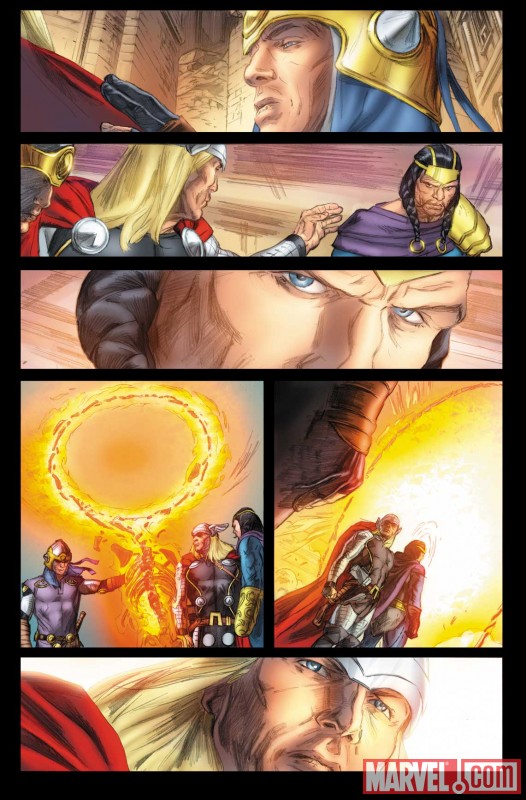