Marvel brings the excitement of the Heroic Age to the Marvel Comics app….

The Heroic Age Takes Over The Marvel Comics App!

Marvel brings the excitement of the Heroic Age to the Marvel Comics app with the release of two critically-acclaimed new titles! First, ENTER THE HEROIC AGE with new stories from Marvel’s top creators featuring the Thunderbolts, Hawkeye & Mockingbird, the next generation of Avengers and more! Then, in YOUNG ALLIES #1 discover the dynamic new super hero team drawing acclaim from all corners courtesy of Sean McKeever & David Baldeon!

“Both of these issues present readers with a look at some of our most acclaimed series in this bold new era for Marvel,” said David Gabriel, Marvel Senior Vice-President of Sales & Circulation. “Working with our retailer advisory committee, we believe introducing single issues of our acclaimed series to our Marvel Comics app users will encourage them to visit their local comic shops for the next chapters of these series. Whether you’re a long time fan or new to comics, there’s something here for everyone in the Heroic Age.”

Then, go in-depth with three stars of Young Allies in NOMAD: GIRL WITHOUT A WORLD #1-4, GRAVITY #1-4 and FIRESTAR #1, all available today on the Marvel Comics app. These three young heroes form the core of Marvel’s most unpredictable new teen team-but where did they come from? The answers are here!

It’s time to celebrate the Heroic Age on the Marvel Comics app with the releases of ENTER THE HEROIC AGE and YOUNG ALLIES #1! 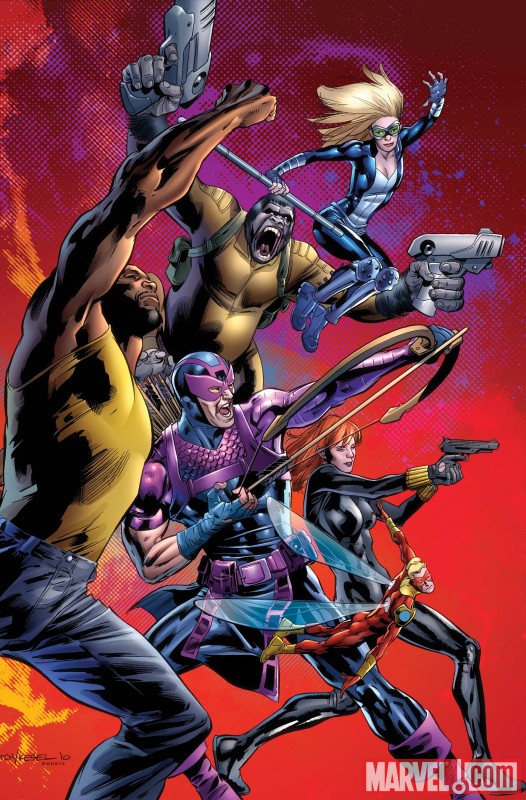 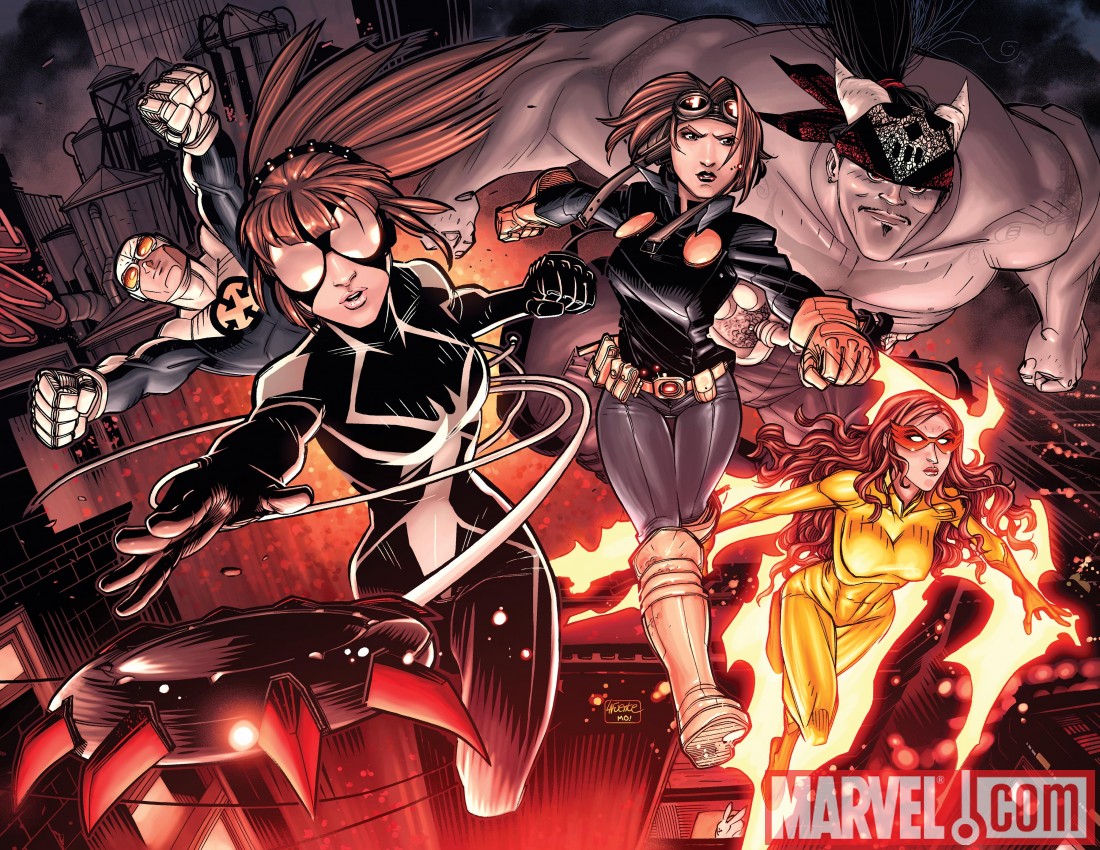