Marvel is pleased to present your first look at the most violent Wolverine ongoing series you’ll ever lay eyes upon, Wolverine: The Best There Is #1!

Your First Look At WOLVERINE: THE BEST THERE IS #1

Marvel is pleased to present your first look at the most violent Wolverine ongoing series you’ll ever lay eyes upon, Wolverine: The Best There Is #1! The creative team of award-winning writer Charlie Huston and rising star artist Juan Jose Ryp introduce a bold new addition to Wolverine’s rogues gallery in the form of Contagion – a villain who gets more dangerous if he’s killed by Logan .  But before Wolverine can find a permanent solution for his brand new foe, he must combat Contagion’s league of guards aptly named, the Unkillables. Featuring covers from a cavalcade of superstar artists like Bryan Hitch, Phil Jimenez, Gabriele Dell’Otto and Marko Djurdjevic, no Wolverine fan can miss this epic debut!

Can Wolverine be the best there is, if he won’t be able to kill? Find out this December in Wolverine: The Best There Is #1! 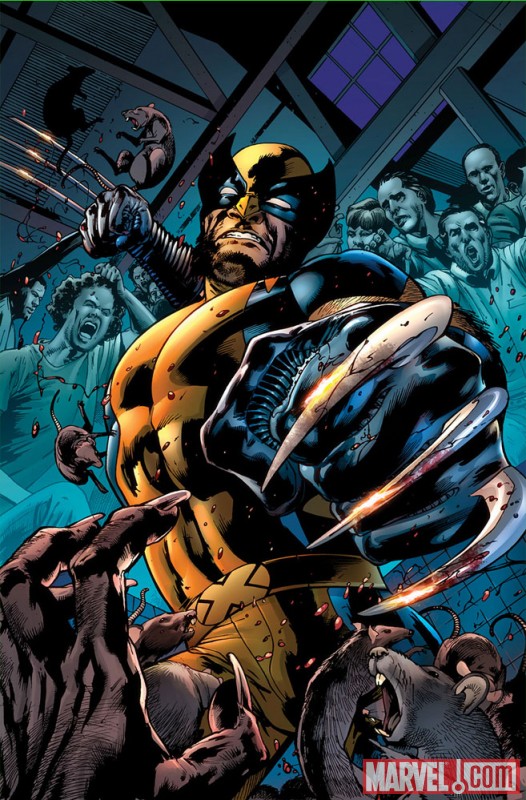 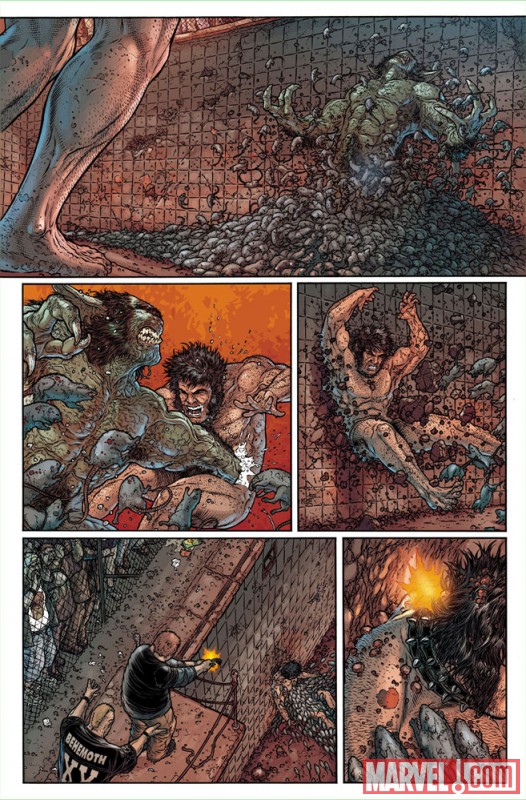 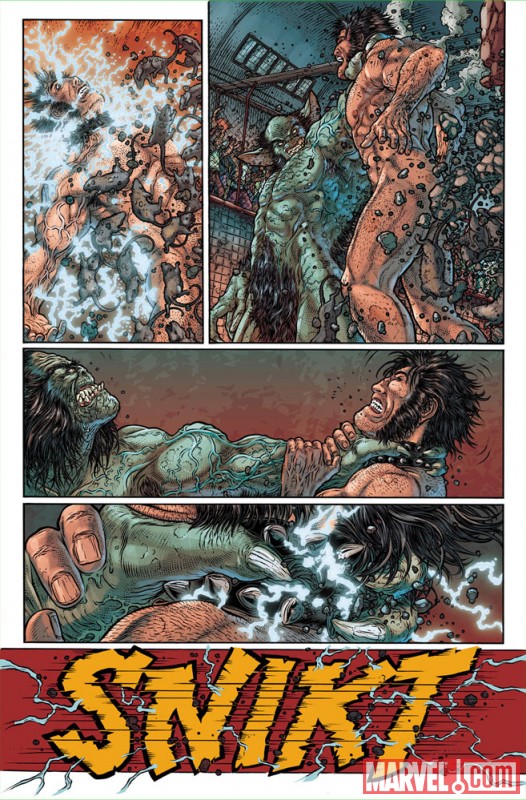 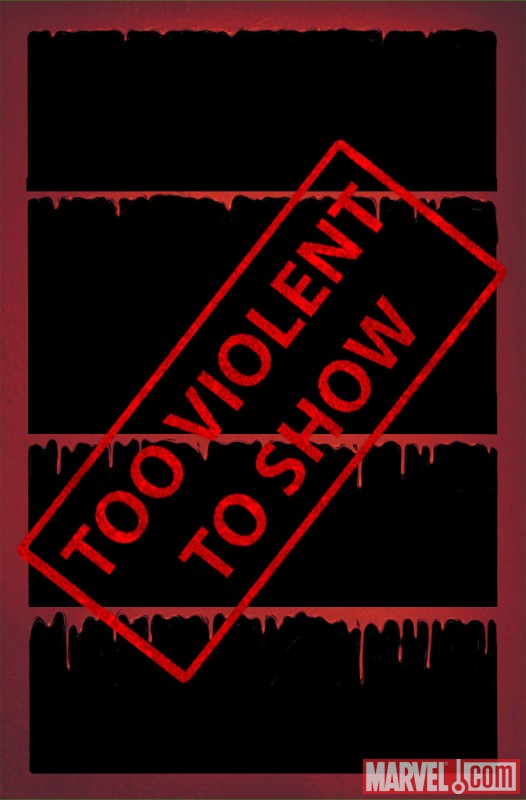 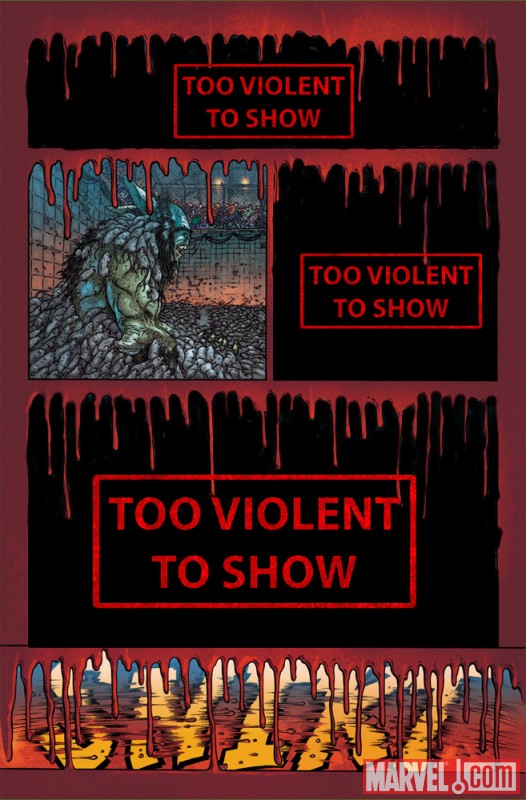 WOLVERINE: THE BEST THERE IS #1