Marvel: Point One Begins In February 2011

Geared for new and long-time readers alike, the all-new Marvel: Point One initiative delivers the perfect jumping on points for the biggest super hero series in the world! Beginning in February 2011, select Marvel comic series marked with a “.1” after the issue number feature full-length, self-contained stories by Marvel’s top creators, laying the groundwork for the next year of storylines. From Invincible Iron Man to Avengers to Amazing Spider-Man, each Marvel: Point One issue of the associated series not only begin major new storylines, but also seamlessly introduces new readers into the dynamic Marvel Universe and its popular super heroes.

Additionally, each issue bearing the Marvel: Point One branding will be followed in the same month by another issue of that series, delivering new fans another exciting installment of the series they enjoy. 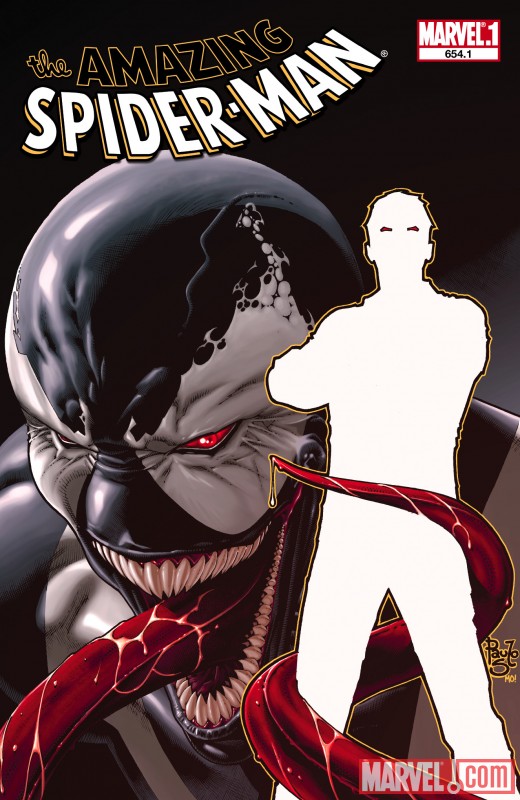 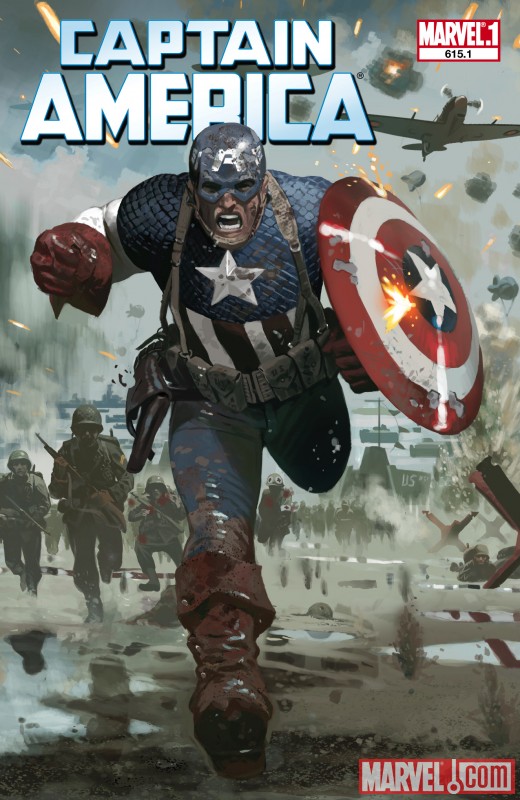 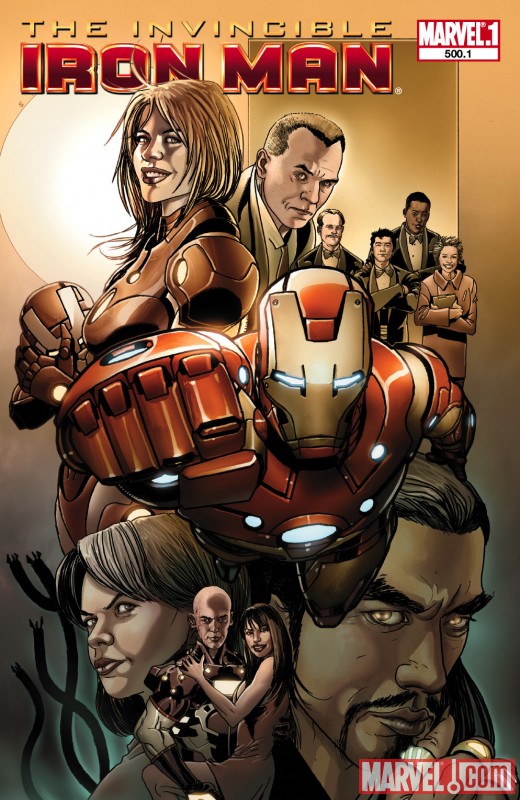 Below is a full list of Marvel: Point One titles:

“Marvel is absolutely committed to providing new readers with easy entry points into all our comic book series and Marvel: Point One is the next step in our new reader initiatives,” explained David Gabriel, Senior Vice-President, Sales & Circulation, Marvel Entertainment. “And to make sure readers can sample all of Marvel’s top series, we’ve priced every Marvel: Point One issue at $2.99. Utilizing our top characters, top creators and employing a huge marketing push, we expect a lot of new faces in comic stores nationwide to check out Marvel: Point One. Retailers should stock up on these titles and the subsequent issues.”

The biggest super heroes in the universe. The biggest creators in comics. And now, it’s time to jump onboard the biggest comic book series with Marvel: Point One, beginning in February 2011!