Lost in the midst of the hoopla surrounding WB/DC Entertainment announcement of the Superman/Batman movie was more news about the Flash movie slated for 2016, followed by the Justice League of America movie in 2017! DC Entertainment has outshined Marvel at the San Diego Comic Con this year with their teaser and news regarding their future on the movie front. 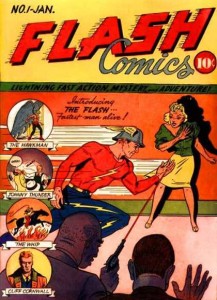 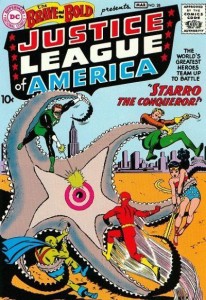 Here are the links that confirm the 2 movies mentioned in this article:

14 thoughts on “Flash and Justice League of America Movie Coming!”