DC shares the covers and creative teams for 4 FLASHPOINT ONE-SHOTS, plus the full solicits for FLASHPOINT #2 and BOOSTER GOLD #45! 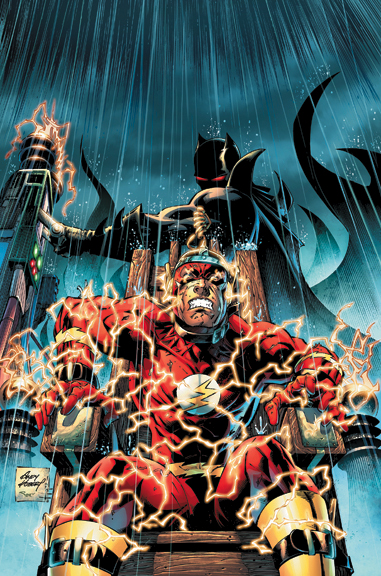 Written by GEOFF JOHNS
Art and cover by ANDY KUBERT and SANDRA HOPE
1:25 Black and White Variant cover A by ANDY KUBERT
Variant cover B by IVAN REIS and GEORGE PÉREZ
The world-changing miniseries continues! Where are the World’s Greatest Super Heroes? Barry Allen is on a mission to find out or die trying – and that may be what’s happening as he tries to make lightning strike twice! Meanwhile, around the submerged Paris, the pirate Deathstroke confronts Emperor Aquaman!
On sale JUNE 1 • 2 of 5, 40 pg, FC, $3.99 US • RATED T 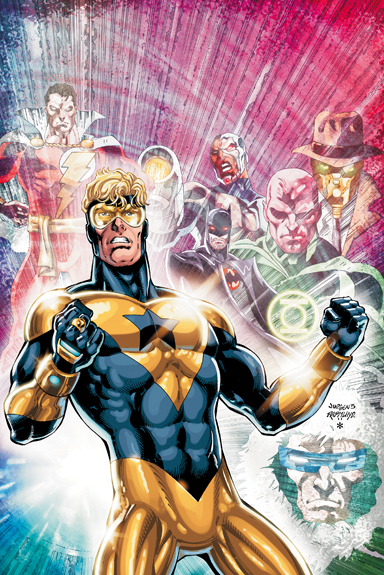 Written by DAN JURGENS
Art and cover by DAN JURGENS and NORM RAPMUND
Booster knows that the Flashpoint world isn’t his own. But how does he get back? How does he make things right?
On sale JUNE 8 • 32 pg, FC, $2.99 US • RATED T

Africa belongs to him! 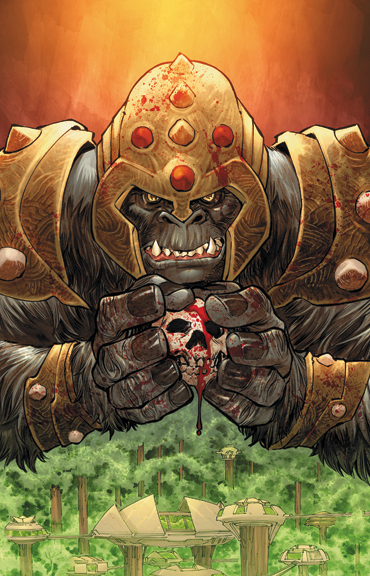 He’s more powerful than ever! 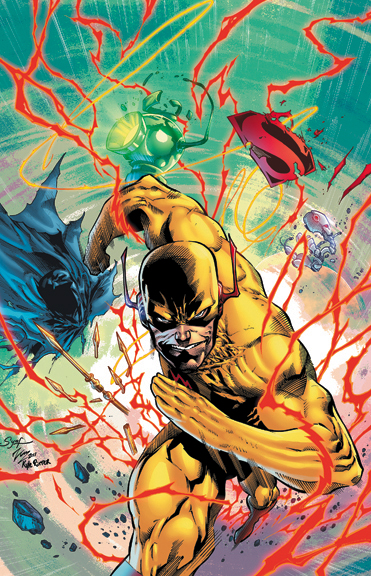 He makes money from war! 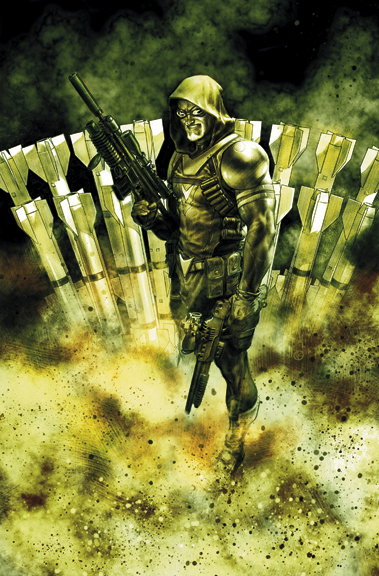 His power is his curse! 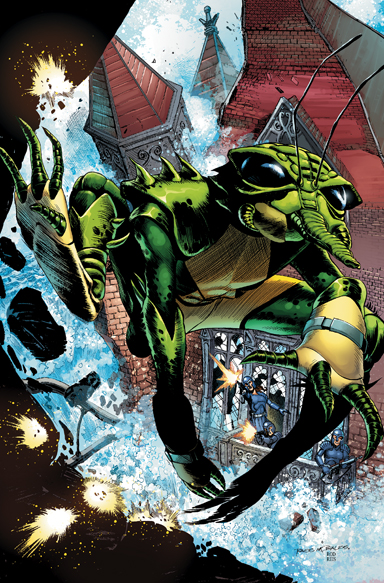