Get Heroes For Hire #1 FREE in February’s Avengers #10!

Marvel is pleased to announce that the critically acclaimed first issue of Dan Abnett and Andy Lanning’s Heroes For Hire will be reprinted in full and at no additional cost within Avengers #10, on sale February 23. Starring fan favorite heroes such as Ghost Rider, The Punisher, Moon Knight, Iron Fist and more, Heroes For Hire, can’t stay on the shelves! It’s the book that ComicBookResources.com calls “the type of read that comic books were invented for,” and now fans have an opportunity to see what everyone is clamoring about!  With the Heroes for Hire #2 Second Printing Variant arriving in stores the week before, Marvel wants as many fans as possible to get in on one of the year’s hottest new series.

“We want to give our fans the most Marvel value for their comic buying dollar in 2011.” said Senior Vice President of Sales, David Gabriel. “Adding the first issue of Heroes for Hire to one of our top titles, for free, is the best opportunity for fans and retailers to spread the word about a book that we just can’t seem to keep in stores for people to try.”

It’s high-octane, street-level action and intrigue featuring some of the heaviest hitters of the Marvel Universe! Why wouldn’t you want to read it? Be the first to pick up this comics double feature in January, as Heroes For Hire returns for an encore presentation in Avengers #10! 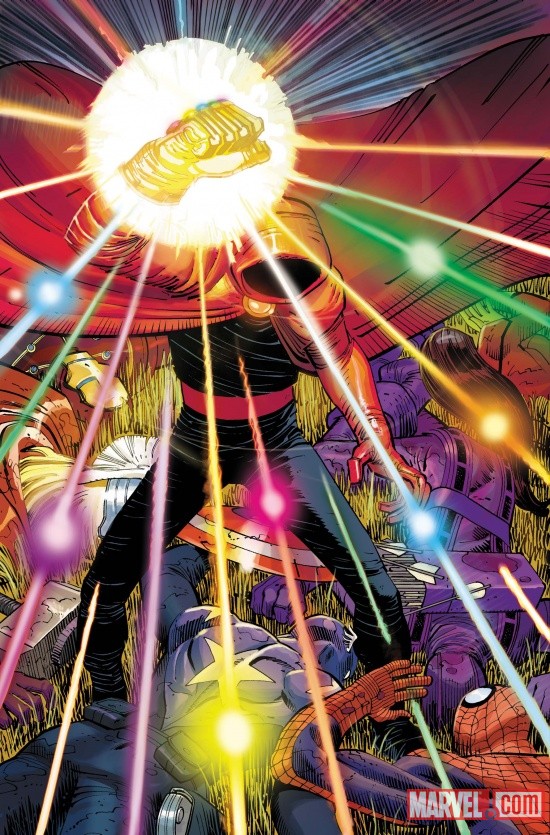 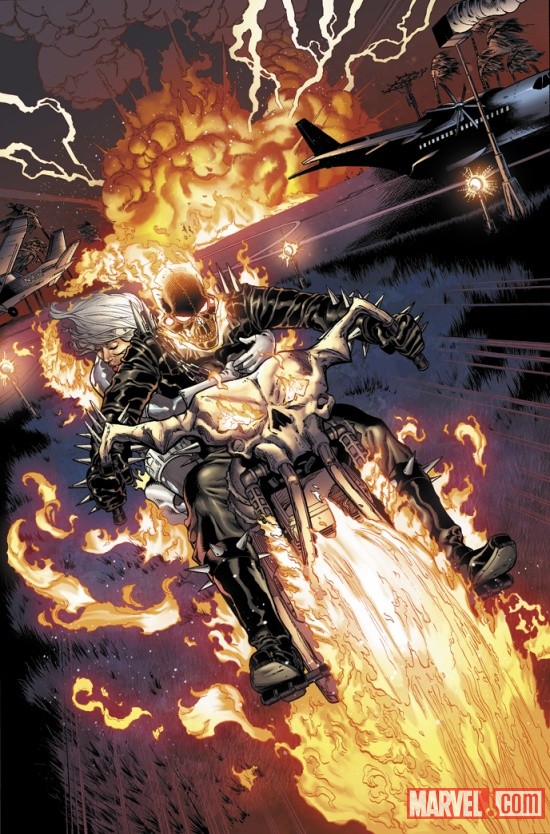 Pencils and Cover by BRAD WALKER

To find a comic shop near you, call 1-888-comicbook or visit http://www.comicshoplocator.com