Prepare yourselves for a new Asgardian age with The Mighty Thor #1! In this all new ongoing series, from the superstar creative team of Matt Fraction and Olivier Coipel, Thor must defend his homeworld of Asgard from Galactus! When Thor and Sif retrieve an artifact from deep within the World Tree, nobody expected the Silver Surfer to show up. And where the Sentinel of the Spaceways travels, Galactus is sure to follow! It’s the World Eater vs. Asgard in the explosive opening arc that’s great for new readers! No fan can miss this monumental new series that will redefine what it means to be the Odinson!

“The God of Thunder ain’t never been mightier than now!” exclaims writer Matt Fraction. “Everything is going beyond-epic in The Mighty Thor and I couldn’t be more thrilled to have Olivier onboard for the book’s maiden voyage. Look up – think big – fight hard!”

“It’s a really exciting time to be working on Thor. A lot of things that have been developing over the last few months are about to come to fruition in a big way—and in a way that’s going to affect not only all of Asgard, but all of the Marvel U,” said Marvel Editor Charlie Beckerman. “With the release of Marvel Studios’ Thor this May, we wanted to be sure that we pulled out all the big guns. And I’m talking talent—Matt, Olivier, Mark and Laura—and I’m talking characters: I can’t say exactly who’s going to show up, but I will say that it will knock your socks clear off.”

The fate of the golden city of Asgard , the wonder of the nine realms, hangs in the balance and only Thor can ensure the survival of the Asgardians! What does the World Eater seek and what terrible outcome awaits the Mighty Avenger? Discover the answers you seek as Fraction and Coipel pull out all the stops in The Mighty Thor! 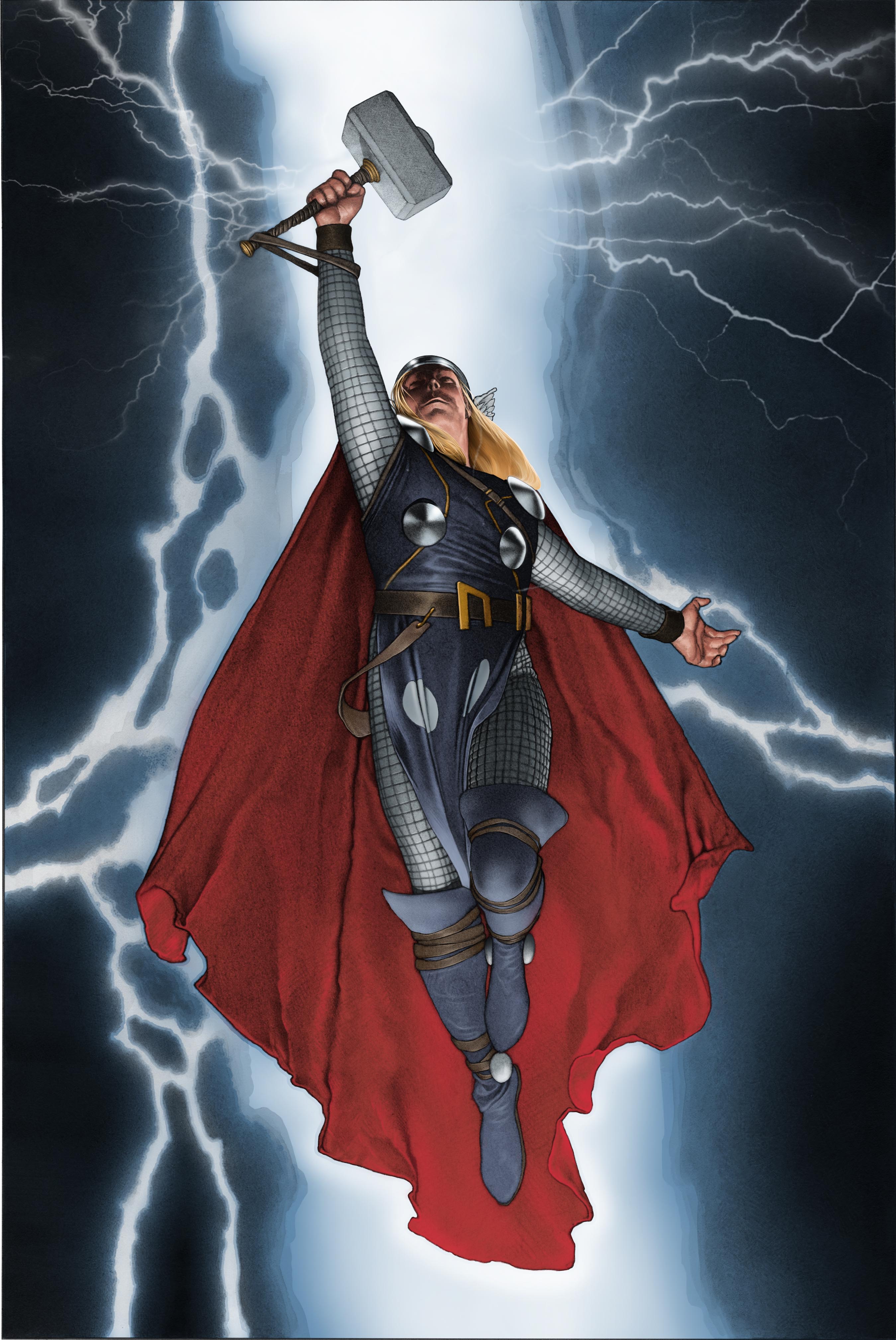 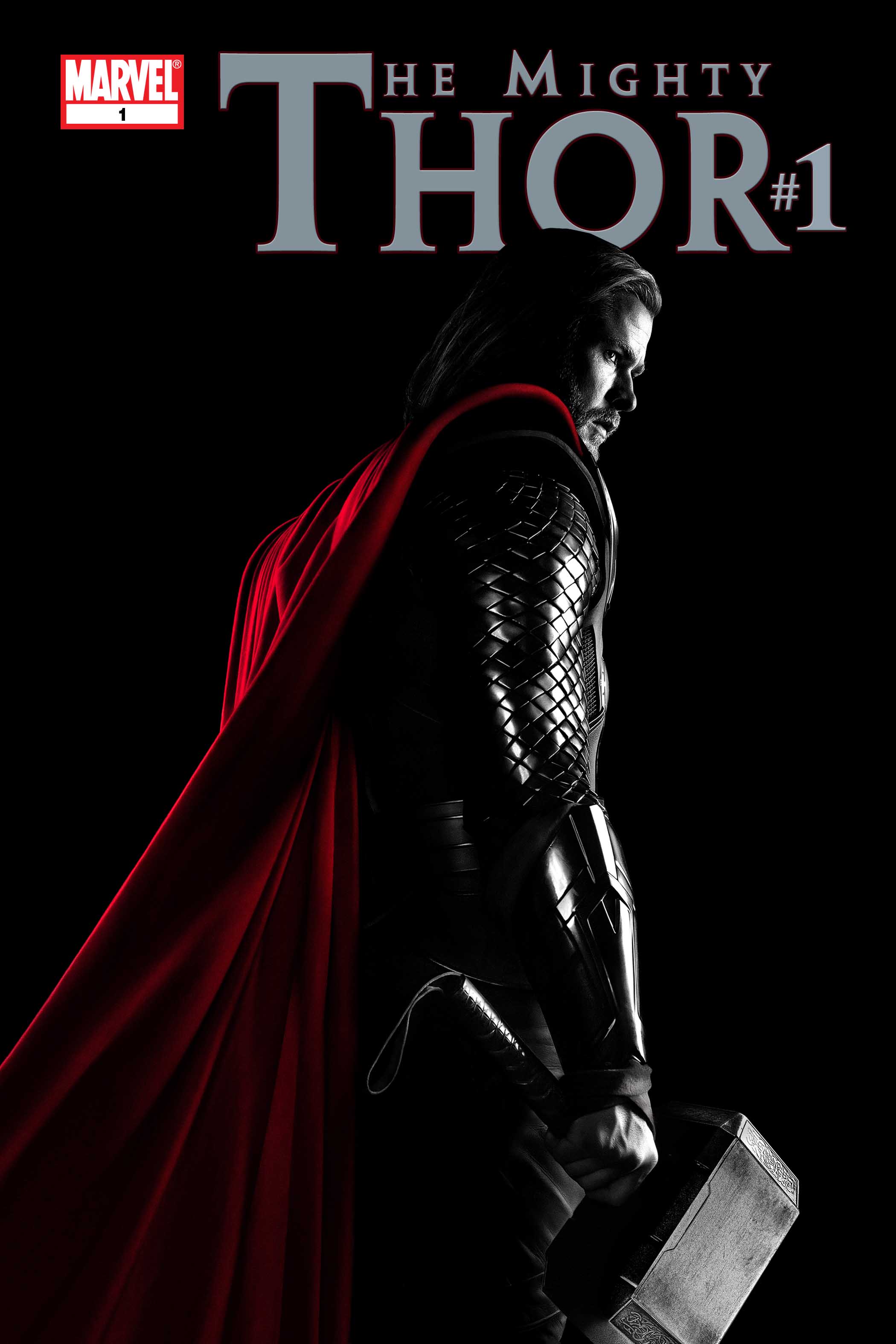 ON SALE IN APRIL!