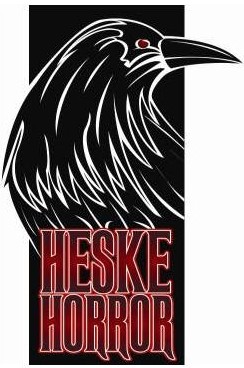 Eric Roberts, one of Hollywood’s edgiest and most talented actors over the past several decades, has signed a Letter of Interest to appear in the forthcoming indie horror, Unrest, penned and to be produced by InvestComics IndieCreator columnist Bob Heske. Heske describes the film as a tale of a brutal home invasion with a supernatural twist. He says Unrest was inspired by two of his favorite indie horror films – Eden Lake, a 2008 indie cult tale from the UK about unspeakable brutality unleashed by hoodlums against a young couple on romantic holiday and Stir of Echoes, the 1999 supernatural murder mystery starring Kevin Bacon.
Eric Roberts, who is slated to play a villainous doctor, has appeared in over 190 films. His most notable credits include The Dark Knight (2008), The Expendables (2010), In Cold Blood (1996), Final Analysis (1992), Nobody’s Fool (1986), Runaway Train (1985), and The Pope of Greenwich Village (1984). Helen McCready CSA is the casting director for Unrest, which is slated to be filmed in Californina in Summer 2011.
Individuals interested in learning more about the film can contact Bob Heske directly at bobheske@gmail.com.
EDITOR’S NOTE:  You can also donate to the project (and get some outstanding giveaways as a result!) by visiting http://www.indiegogo.com/unrest. But hurry … the project ends on November 30, 2010 so be sure to share the link or contribute to support a good guy and what’s sure to be a great indie film.
— Jay Katz, Principal & Owner, InvestComics™ 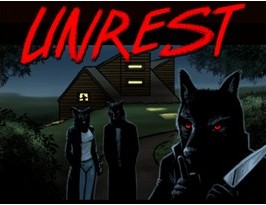