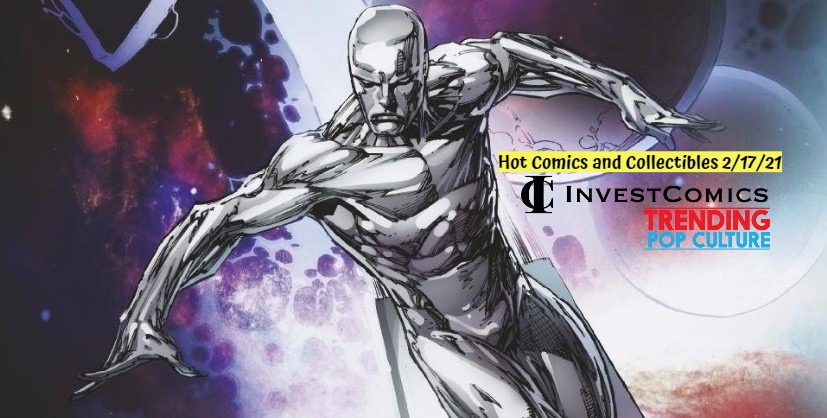 InvestComics/Trending Pop Culture; SINCE 2005.
Here are this week’s top Trending Comics, Best Cover Art, and Trending Collectibles headed your way this Wednesday 2-17-21
Click on the RED links, Images, or the comic cover to buy/bid from All available sellers on eBay
Please note: New comic book releases and items are subject to change.

Thor #12 – When writer Donny Cates let a tweet slip out regarding the frog in Thor (Throg) making an appearance in an upcoming Thor book, the modern speculative world went bonkers. An overreaction as usual, as Cates loves to play the speculators into a frenzy every now and again. The first appearance of Throg in Thor #364 (1986) had no business commanding the monies it did when the Cates news got out. It’s since cooled down, but whoever thought a talking raccoon would ever work? So, don’t count the frog out just yet.
Captain America #27 – Disney continues to bless fans with their latest (last) acquisition; Alien. The first appearance of Cap vs Alien. Cover only. Ivan Shavrin art. Black Widow #5 also has a first appearance battle cover with Alien.
Black Widow #5 – It looks as though the Black Widow character is making a status quo move in this issue. Writer Kelly Thompson and artist Elena Casagrande.
Abbott 1973 #2 – The debut issue from Boom Studios proved its staying power right away. Let’s all check out the second issue now too. Writer Saladin Ahmed and artist Sami Kivela.

King In Black #4 – No need to talk this storyline up, but there is a secret spoiler variant sitting out there. It could be a biggie, be on the lookout for it.
King In Black Planet Of The Symbiotes #2 – The American Kaiju makes a rare appearance.
Savage Avengers #18 – Two covers to check out here. The Leonel Castellani Avengers Mech Strike (Black Widow) cover and the sold-out King in Black Superlog cover.
Haha #2 – Is it safe yet to announce Image Comics has a possible hit on their hands after one issue? Given the outline of each book, different top industry talents every issue telling their version of a clown story, the first issue sold out, it’s safe to say issue number two will be more of the same.

The Immortal Hulk Flatline #1 – Declan Shalvey will write and draw this one-shot. Not only will fans receive a great tale from a great talent, but Declan will introduce a new villain within these pages.
Savage #1 – New series from Valiant Entertainment. Writer Max Bemis and artist Nathan Stockman. If that cover (below) is setting off, or jarring your memory, it’s should. Venom #3 from 2018. Not that long ago.
Hollow Heart #1 – Vault Comics showing off their old school love. Artist Paul Tucker pays homage (cover) to ROM: Spaceknight and legend Steve Ditko. Writer Paul Allor provides the words.
X-Men Legends #1 – Old school X-Men in new stories. First up is writer Fabian Nicieza. He’s the guy that co-created Deadpool. Brett Booth will pencil.
Truth & Justice #1 – New one-shot starring Vixen. Writer Geoffrey Thorne. 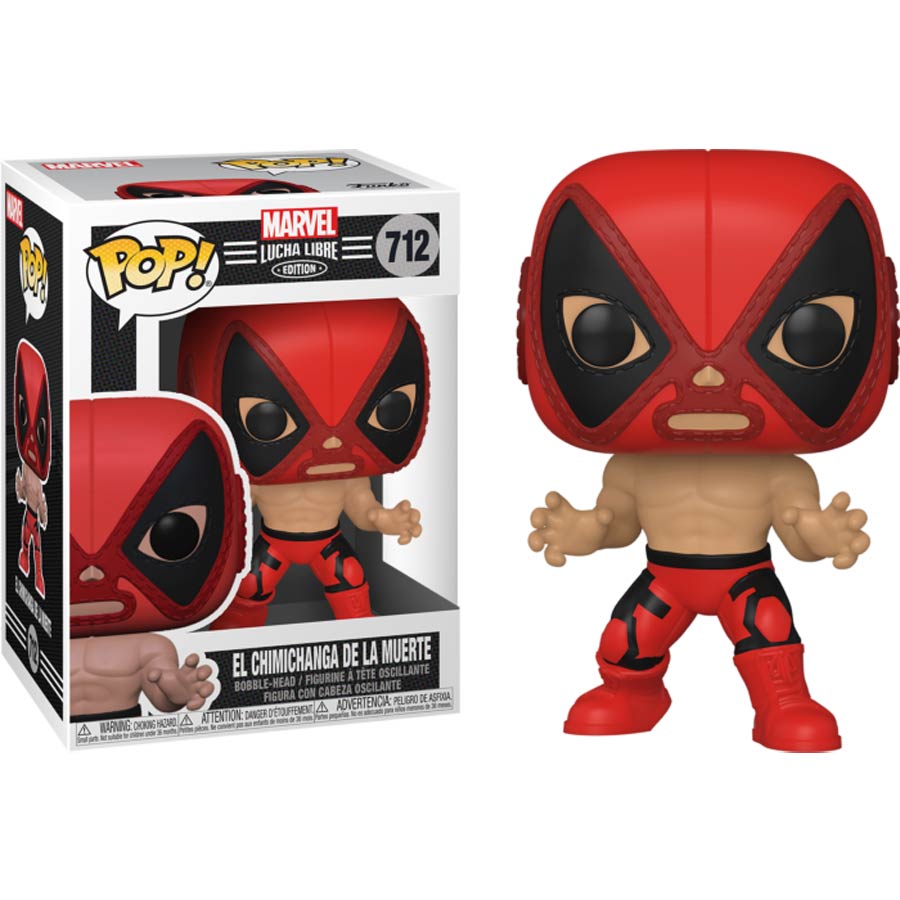 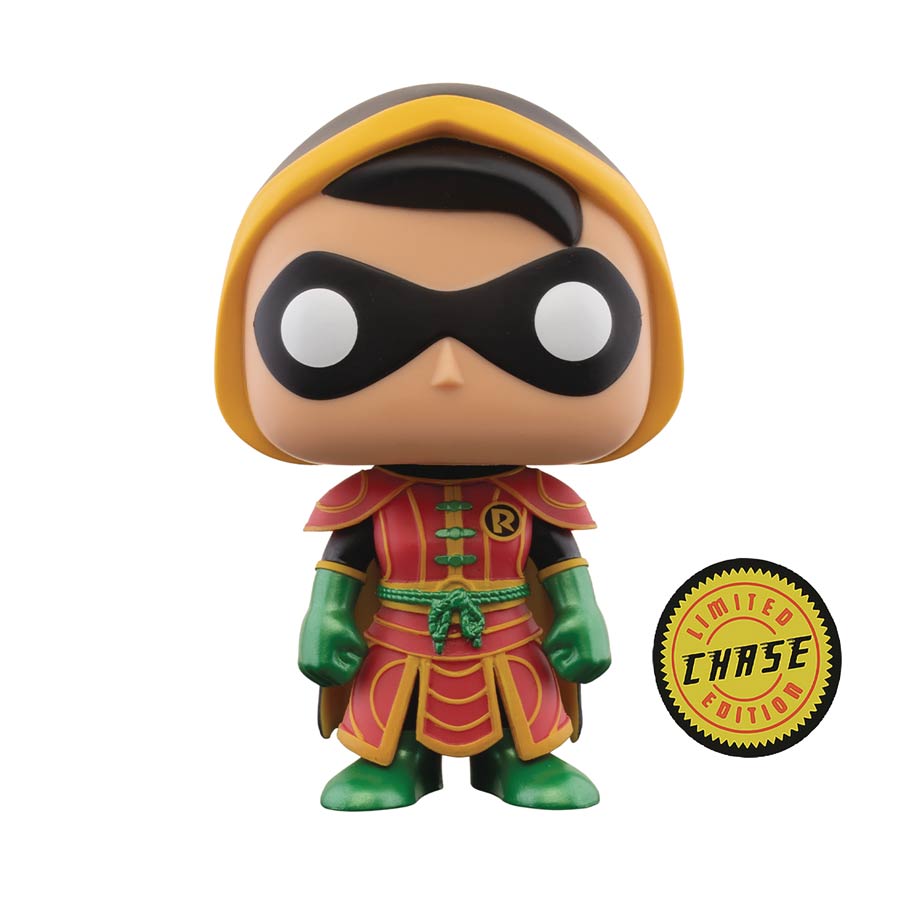 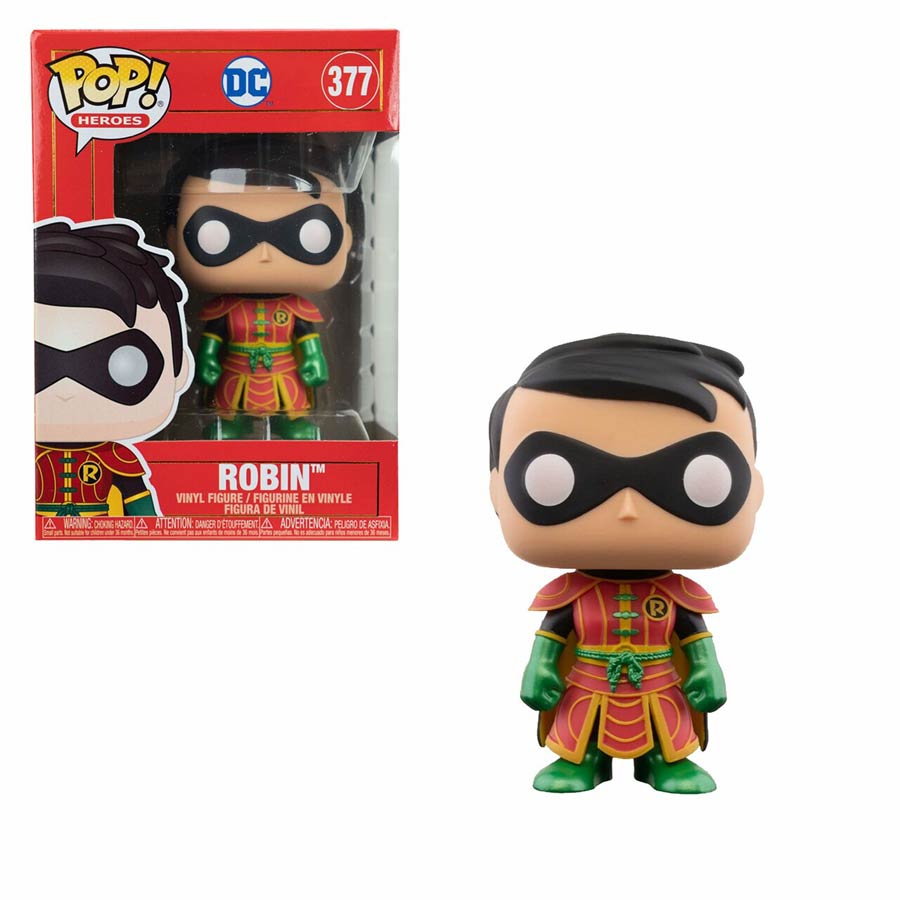