InvestComics/Trending Pop Culture; SINCE 2005.
Here are this week’s top Trending Comics, Best Cover Art, and Trending Collectibles headed your way this Wednesday 2-24-21
Click on the RED links, Images, or the comic cover to buy/bid from All available sellers on eBay
Please note: New comic book releases and items are subject to change.

Crossover #4 – Michael Allred provides the super-secret cover for this super NOT secret hot series. What’s under that black band? Find out on early Wednesday and buy up all of the comics that may have something to do with the super-secret. Maybe it’s even a troll-job from writer Donny Cates.
Maestro War & Pax #2 – Speaking of covers, this cover is a who’s who of carnage at the hands of Maestro. Kind of neat to look around and see certain things that essentially tell the reader, “uh yeah, um Cap..? Yeah, well he’s dead too.” Kudos to cover artist Carlos Pacheco.
Batman Black & White #3 – The NEW Batwoman, Helene Wayne, with NEW costume, makes her debut. If SHE makes an impression on readers/collectors, this comic will be sold out in no time.
Future State Superman House Of El #1 – A new number one Future State Superman comic. A bunch of first appearance characters bombards this comic. A good idea for any speculator to get their hands on one of these books. A big character breakout is possible to happen.
Spawn #315 – Spawn creator, Todd McFarlane made some major announcements regarding the Spawn franchise the other day. Most took the name Donny Cates and didn’t hear much else after that. McFarlane spoke about having 3 new Spawn series releasing. Thus having A Spawn comic released four times a month. Most of the major creators in the industry will be joining forces with Todd. Spawn #315 features more on the debut of the new team; Chain Gang.

The Walking Dead Deluxe #1 – #5 – The first five issues of this series will be getting a special second print cover from David Finch and Dave McCaig. A color version and a limited sketch cover.
Captain Marvel #26 – The first appearance of Captain Marvel Avengers Mech Strike. Cover only. (CORRECTION. This is not the 1st appearance)
Stray Dogs #1 – The first appearance of Sophie. And probably others. Tony Fleecs writes and pencils. Trish Forstner also pencils.
Blade Runner Origins #1 – Who doesn’t love an origin story? Does anyone recall how the first Blade Runner comic from Titan Books faired? Yes, sold out quickly and fans wanted more. Here’s more.

Marvels Voices Legacy One Shot – Marvel celebrates Black History month with this one-shot release. Hot industry creators and new ones create new content that is sure to sell out. The Gabriele Dell’Otto variant arriving on 3/14 is a keeper too. Wowzer.
Two Moons #1 – New series from Image Comics. Writer John Arcudi and artist Dave Stewart.
Buffy The Vampire Slayer Faith #1 – The new era of Buffy The Vampire begins right here. For the first time ever, the origin of Faith. Will a new TV series follow sooner than later? If it does, this is the starting point. From Boom Studios. Writers Jordie Bellaire and Jeremy Lambert. Artist Eleonora Carlini.
By The Horns #1 – New from Scout Comics. Creators; Markisan Naso and Jason Muhr.
Generations Forged #1 – We think this was supposed to be the big to-do before Dan Didio got fired from WB. Another big relaunch from DC. So, with Dan out of the picture, DC decides to throw out this useless(?), non-continuity(?) comic. Not sure what’s what, but probably an interesting story at the least. We’re as confused as the next comic collector. 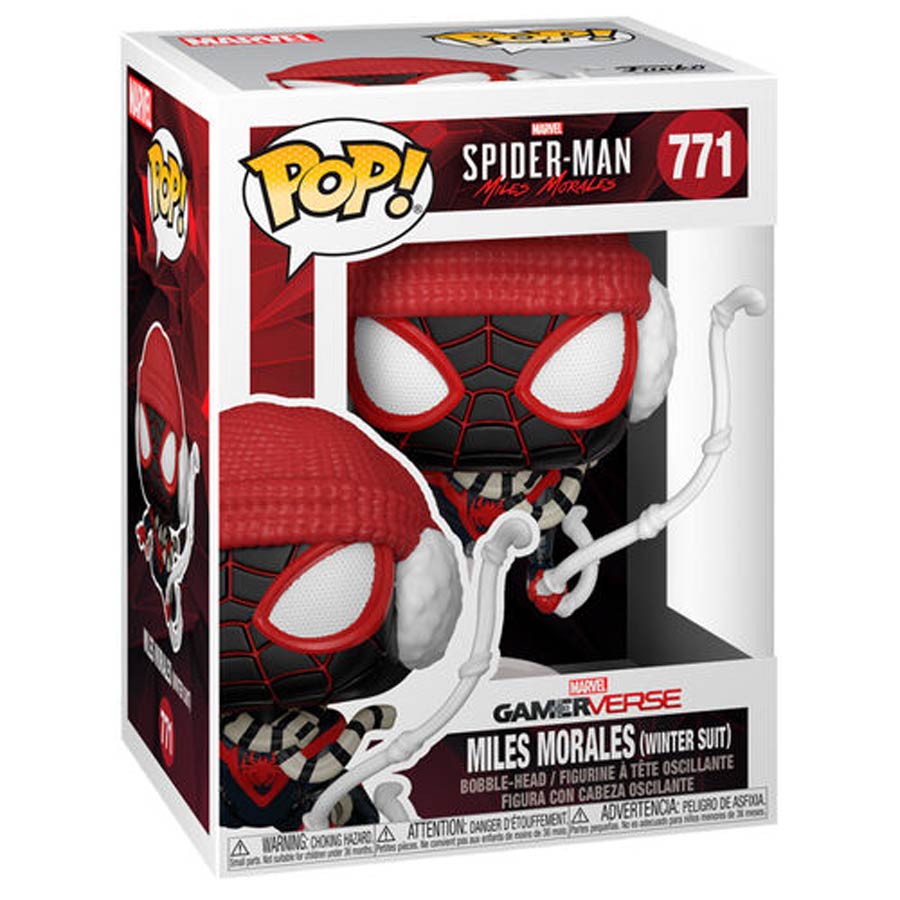 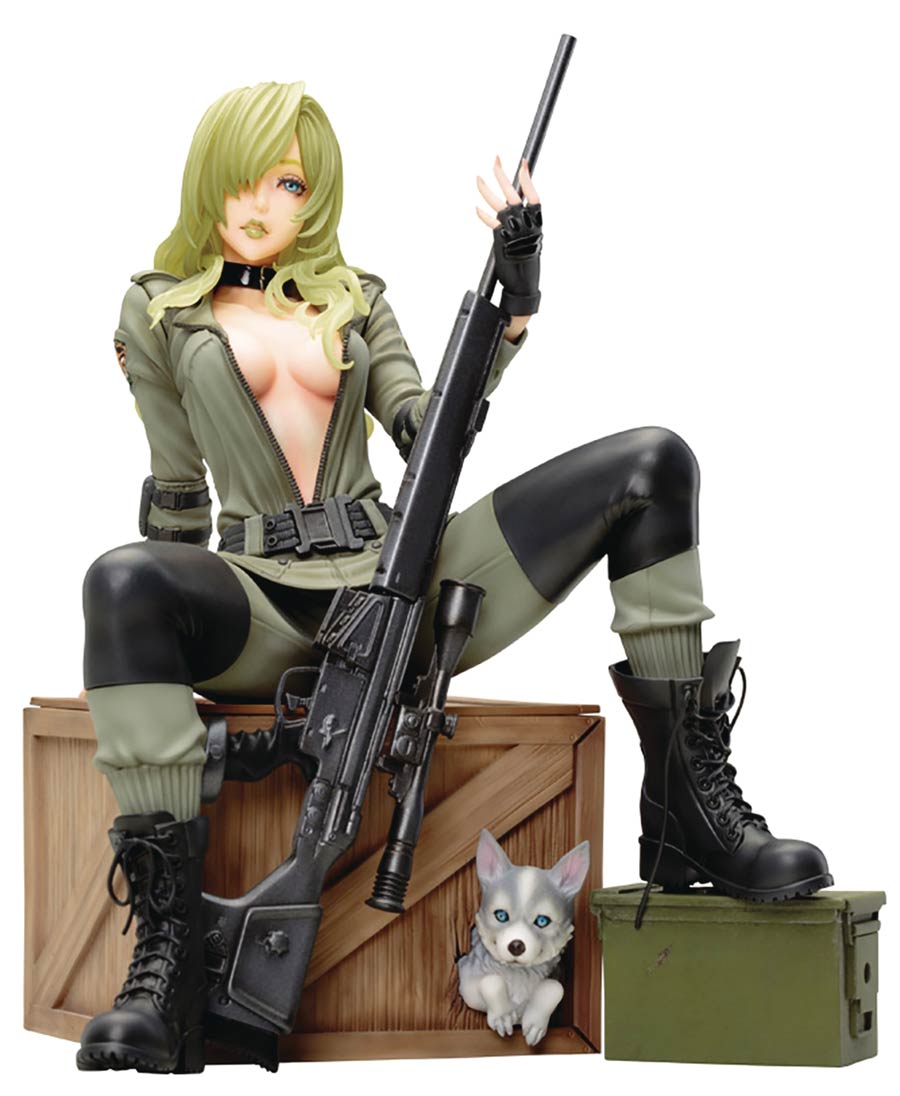 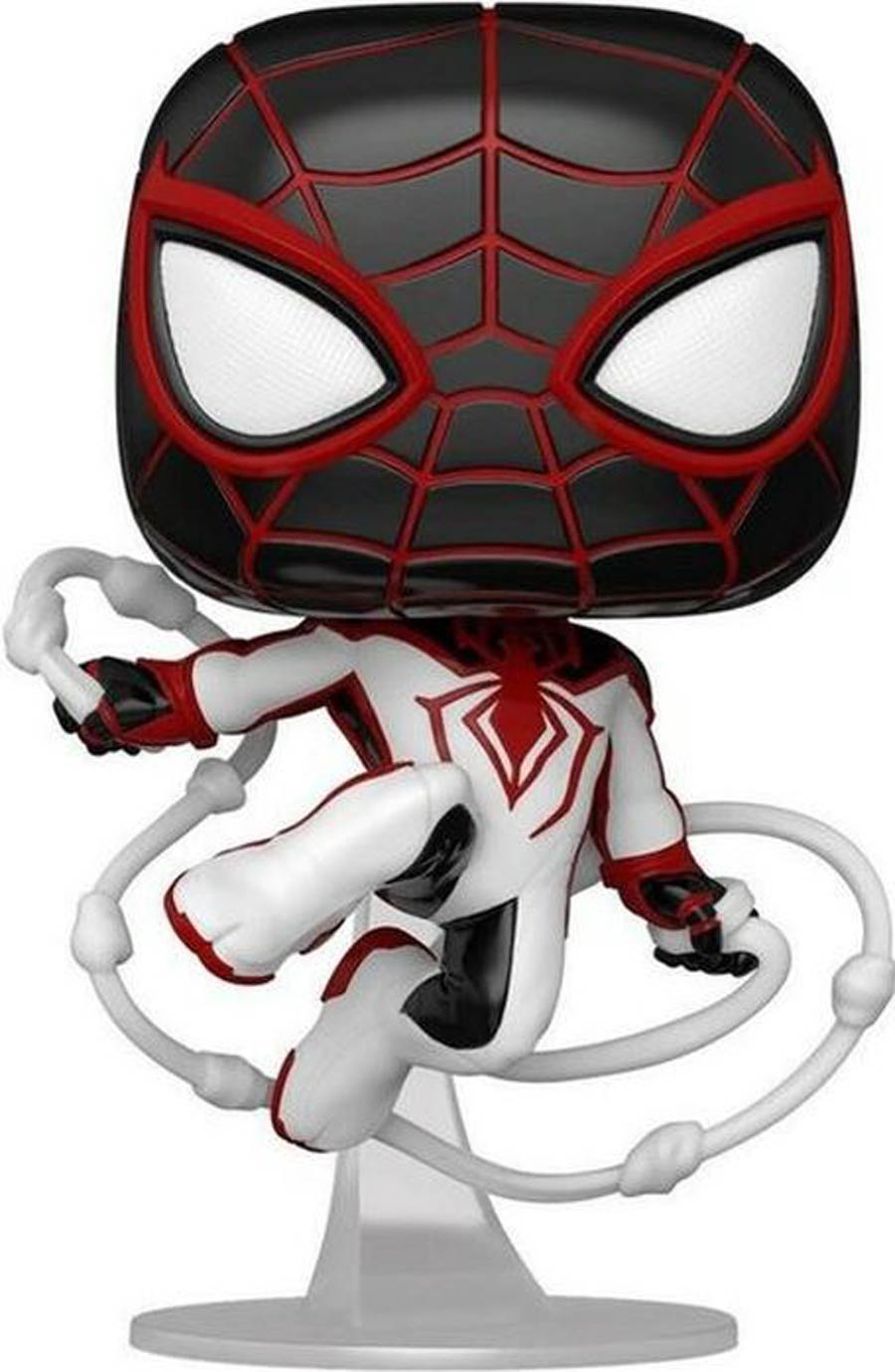 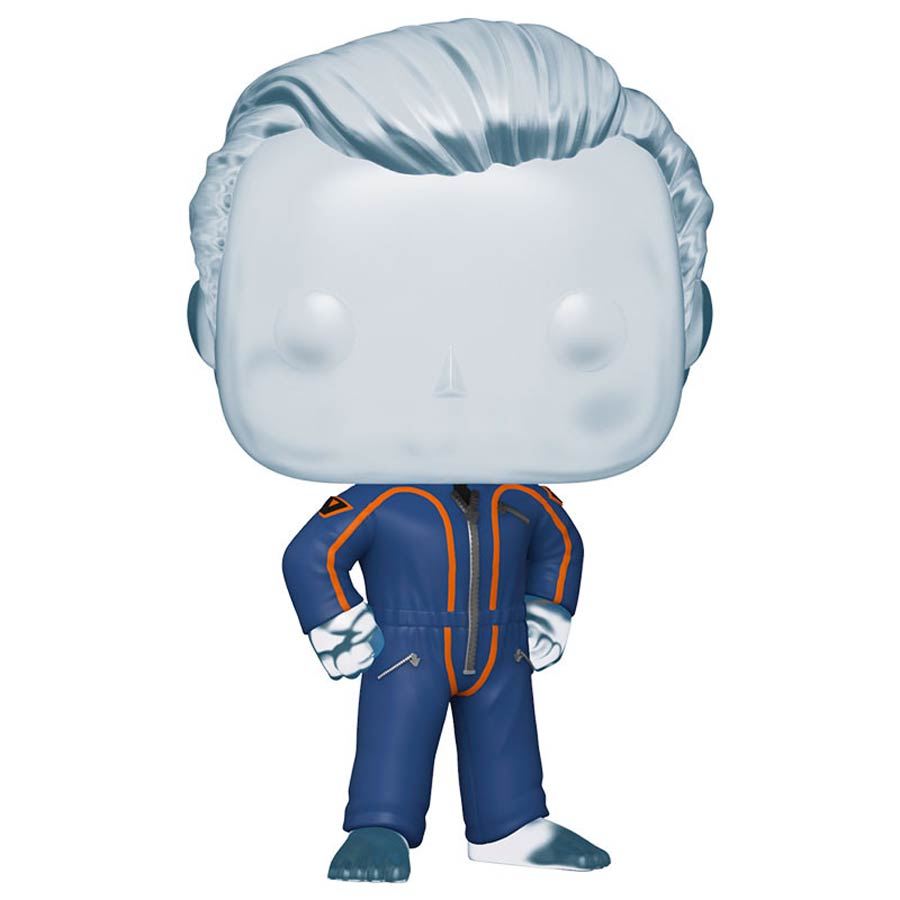