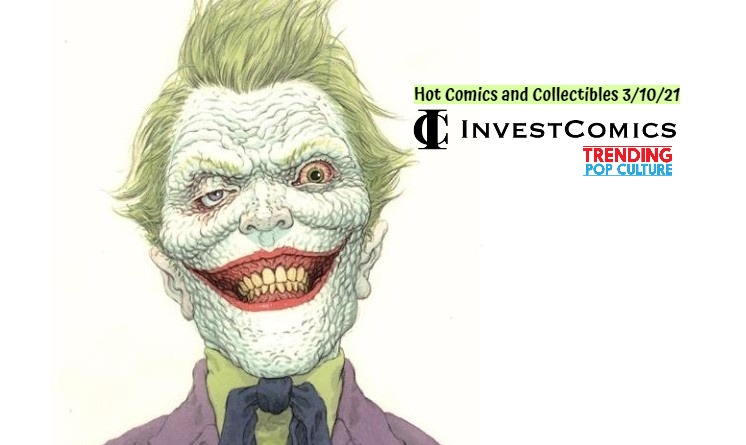 InvestComics/Trending Pop Culture; SINCE 2005.
Here are this week’s top Trending Comics, Best Cover Art, and Trending Collectibles headed your way this Wednesday 3-10-21
Click on the RED links, Images, or the comic cover to buy/bid from All available sellers on eBay
Please note: New comic book releases and items are subject to change.

Deadpool Nerdy 30 #1 – It’s been 30 years since New Mutants #98 came out. The first appearance of Deadpool. A CGC graded 9.8 sold for $2750 a couple of days ago. That’s a lot of pancakes. Cheap if considering two factors. Expect another surge once the third Deadpool installment hits or IF and when he makes his official Marvel Universe debut. Easily a $4000 book, probably more the way this market is upside down right now. So getting back to the new Deadpool comic this week, it’ll be an interesting read with a celebratory story of Deadpool’s 30 years in the Marvel U told by various creators within the industry. Imagine if this comic has a first appearance in it. Speculators will be all over it. One of the features regarding this new release is the Rob Liefeld variant cover. The co-creator of Deadpool. Writer Fabian Nicieza gets the nod for the other side of that co-creator.
Amazing Spider-Man #61 – A new Spider-man costume makes its debut. It’s could be/maybe/probably a cameo, but there will be a Tyler Kirkham variant that’ll put the new uni right on display, a’la Spidey #300 homage style. Cameo or Full? Which will be sort after more? Let the fight ensue!
The Joker #1 – How does the competitor answer to the 30th anniversary of Marvel’s Deadpool? Well, release a debut of the original villain of mayhem! The Joker gets his own book, what took so long?? It’s only a volume two?? Talk about being slow to the punch. A Joker series, in this day and age, in this market, should and would be killing it. With a strong writing team and artist, DC should have been cashing in a long, long time ago. But, we digress. We now deal with the here and now. Writers, James Tynion IV and Sam Jones are awarded the dubious task of leveling up a Joker #1 issue to peak the interest of comic fans. Which should be an easy task for such great storytellers. Artist Mirka Andolfo will definitely set the eyeballs straight. So much potential here for great things.
Strange Academy #9 – We’ll keep touting this comic until the wheels come off. Skottie Young and Humberto Ramos continue to kill on this series.
Wolverine Black, White & Blood #4 – The first Marvel Universe writing work from Steven S. DeKnight. A Wolverine story from writer Kelly Thompson and artist Khary Randolph. Hell yes.
Batman Urban Legends #1 – A bunch of seriously talented creators in the industry tell Batman stories. What is not to love here?
Thor & Loki Double Trouble #1 – Marvel’s Spider-man & Venom: Double Trouble was a big success, so they’ll revisit the well once again, this time with the brothers in flux. A fantastic creative team here sets up for an enlightening read and eye candy. Writer Mariko Tamaki and artist Gurihiru.
God Of War Fallen God #1 – God Of War video game fans receive a story set between God Of War III and God Of War (2018). Writer Chris Roberson and artist Tony Parker.
Karmen #1 – New from Image Comics. Writer/artist Guillem March and co-writer Dan Christensen.
Proctor Valley Road #1 – New series from legendary writer Grant Morrison. Creators Alex Child (co-writer) and Naomi Franquiz (artist) round out the team.

Non-Stop Spider-Man #1 – We featured this comic release last week, but now it’s coming out this week instead. You can either visit the entire article in which we wrote a little about it HERE and catch up on the great BRZRKR #1 speculation clinic we put forth or just read what we wrote about this comic right here–> A new Spidey series from writer Joe Kelly and artists Chris Bachalo and Dale Eaglesham. Marvel promises new villains to appear within the series, so be on alert. On any given week, this comic would be on fire. And that’s that. Also, that die-cut cover is lit too.
Children Of The Atom #1 – This comic was due out in January, but Covid-19 pushed it back. We think it was Covid’s fault. Anyway, a new team makes its debut. Five all-new characters in one comic. It also guest stars the X-Men. Oh, and look at that, a Jim Lee wrap-around variant cover. 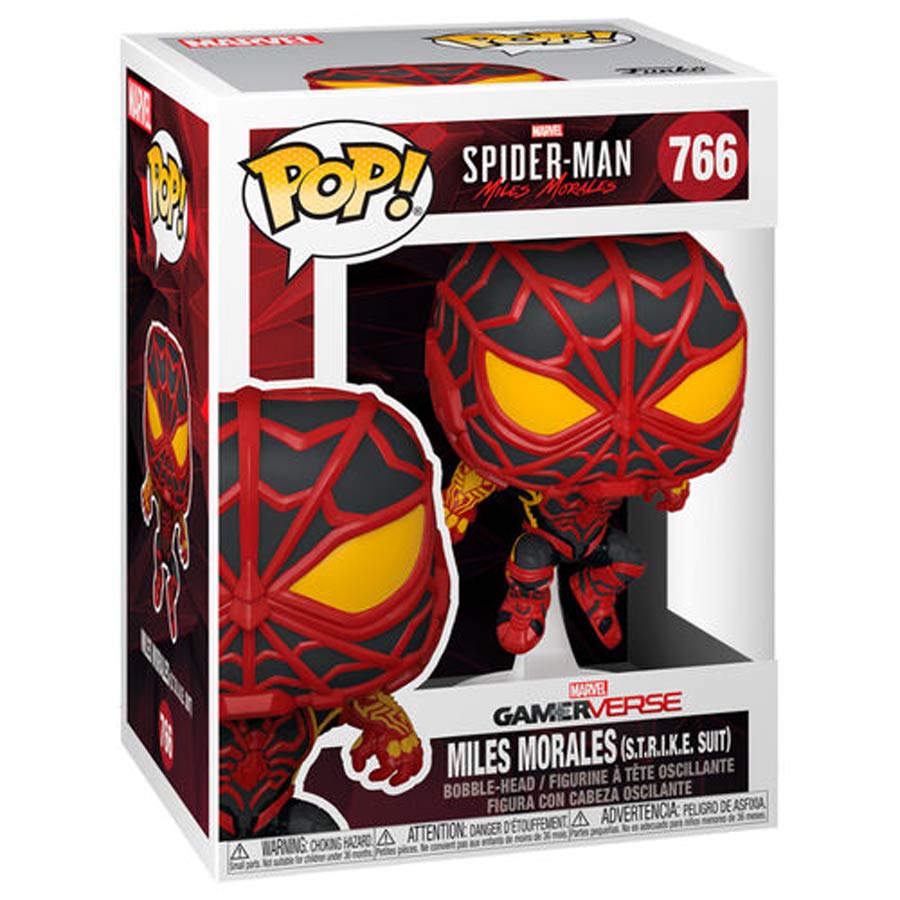 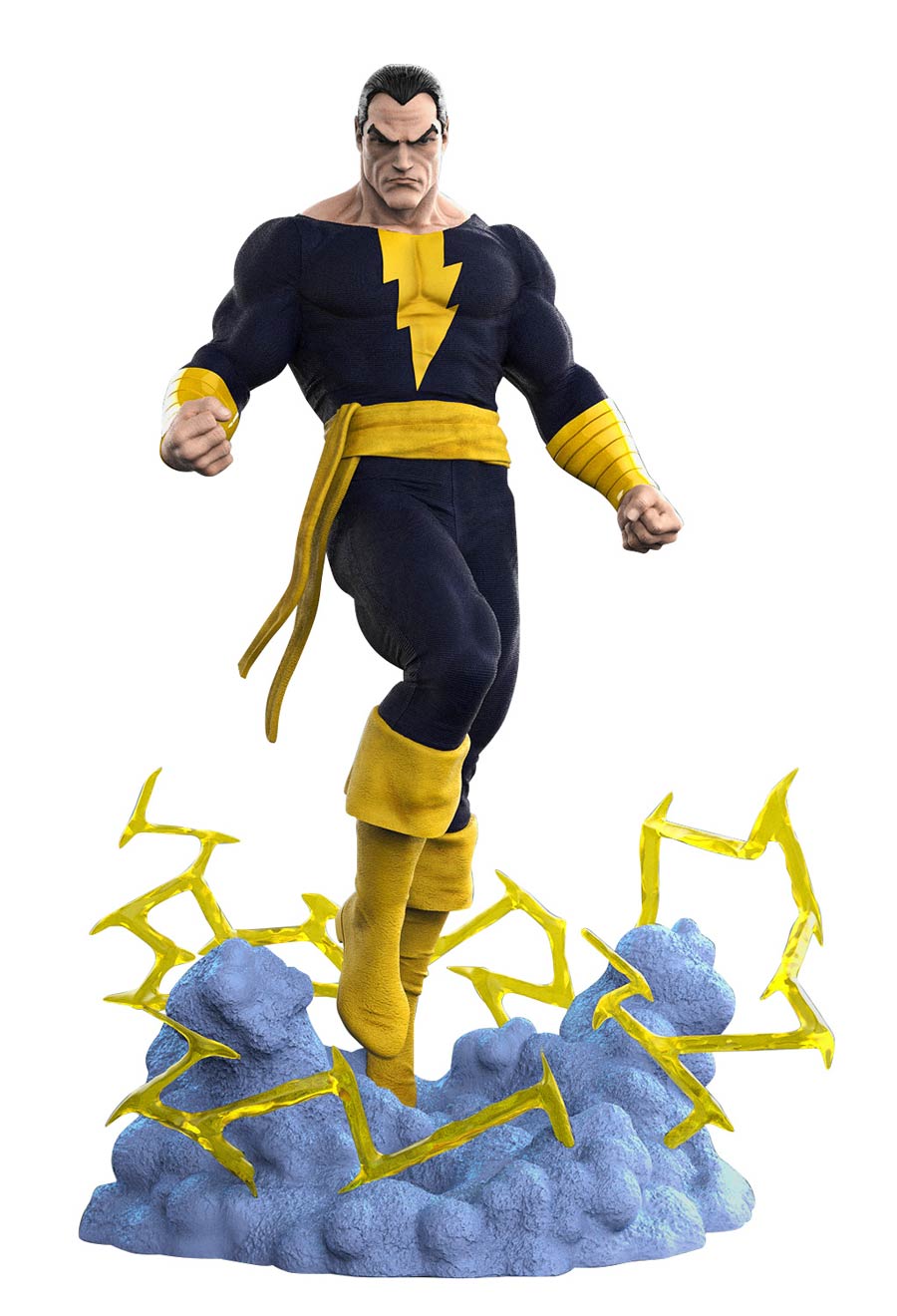 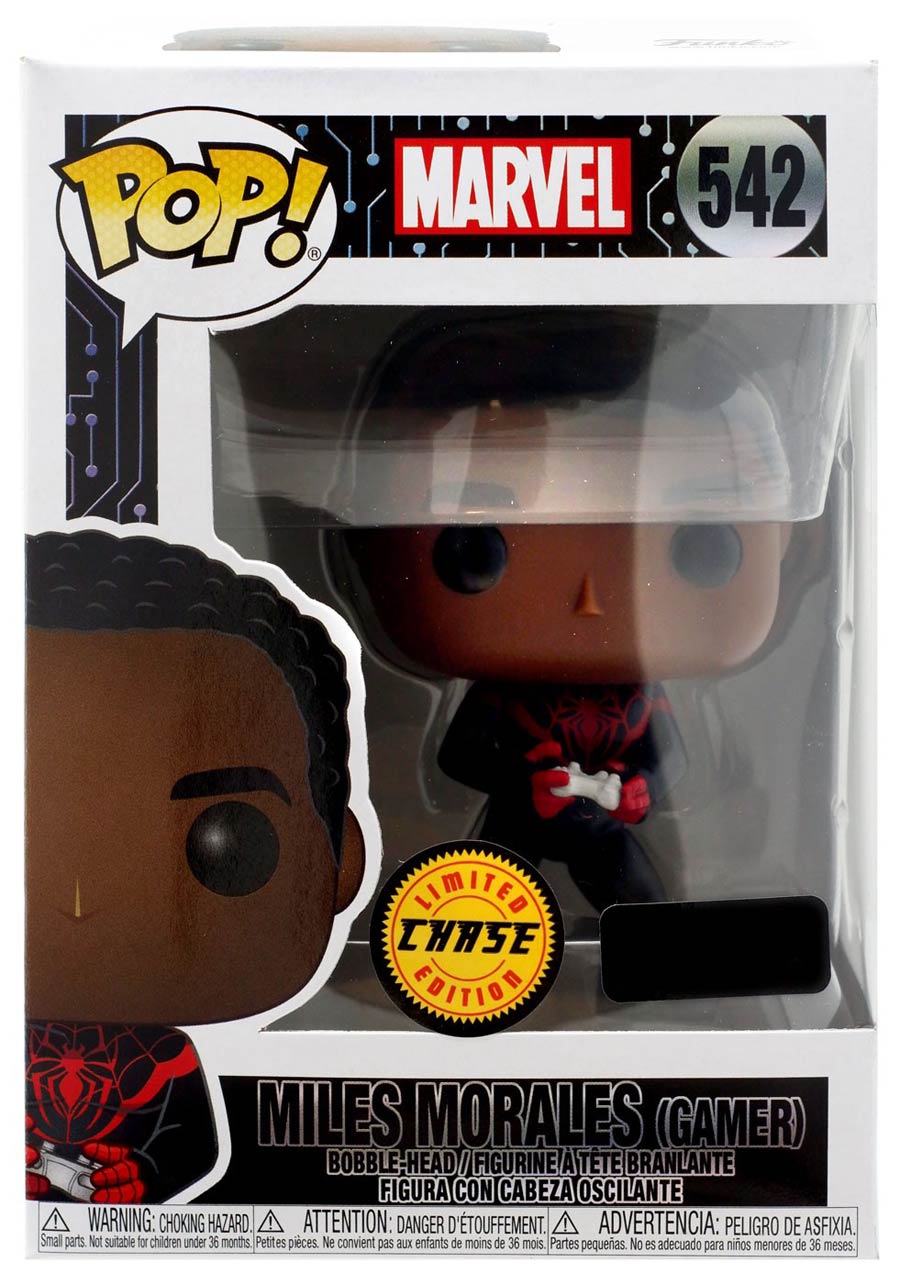