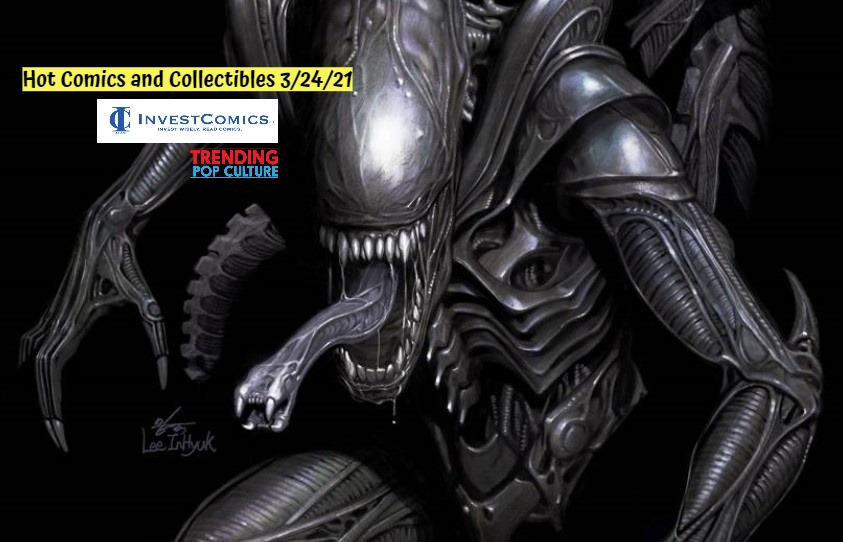 InvestComics/Trending Pop Culture; SINCE 2005.
Here are this week’s top Trending Comics, Best Cover Art, and Trending Collectibles headed your way this Wednesday 3-24-21
Click on the RED links, Images, or the comic cover to buy/bid from All available sellers on eBay
Please note: New comic book releases and items are subject to change.

Teen Titans Academy #1 – Just like InvestComics called Marvel’s Strange Academy to be a series to definitely keep your eyes on, this could be more of the same. This series is essentially DC’s answer to the success of Strange Academy. The Teen Titans open up an academy for students to learn their craft (powers). The best thing about this series and series’ like Strange Academy is there’s always a chance a new character can pop up at any time. Look for a new character or two to appear in this debut issue. Writer Tim Sheridan and artist Rafael Sandoval. 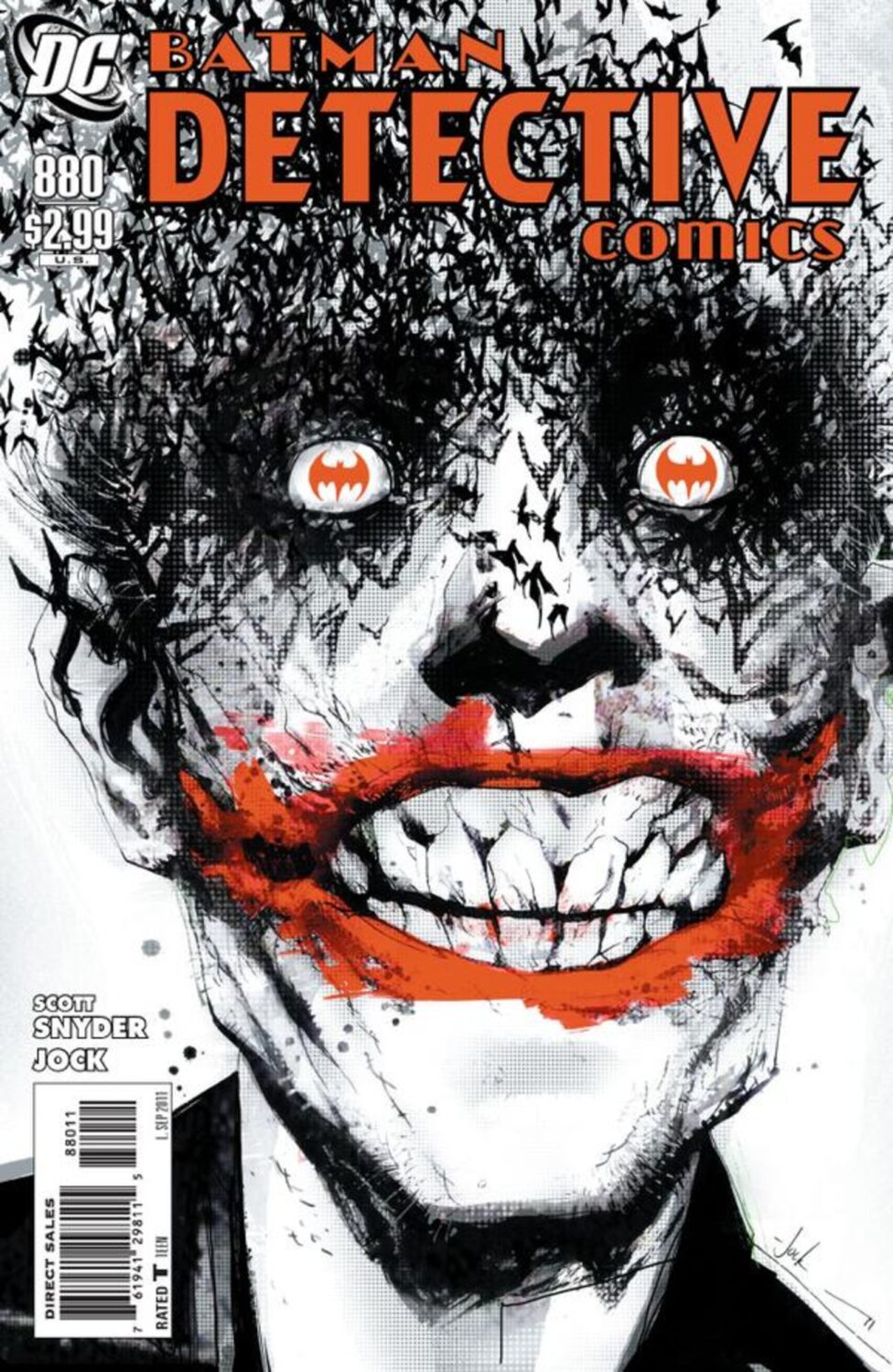 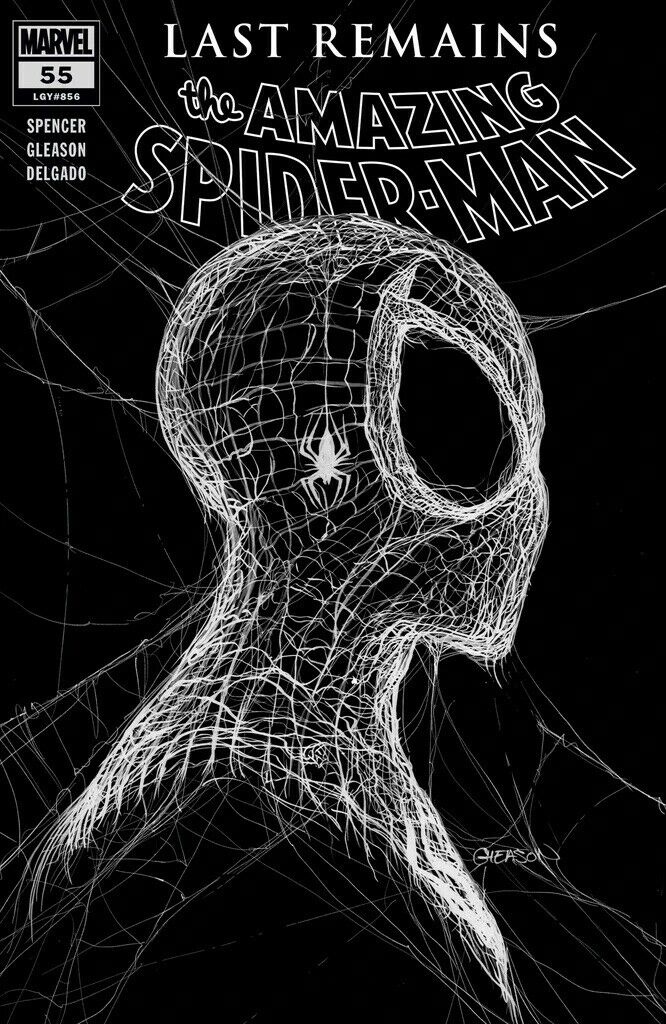 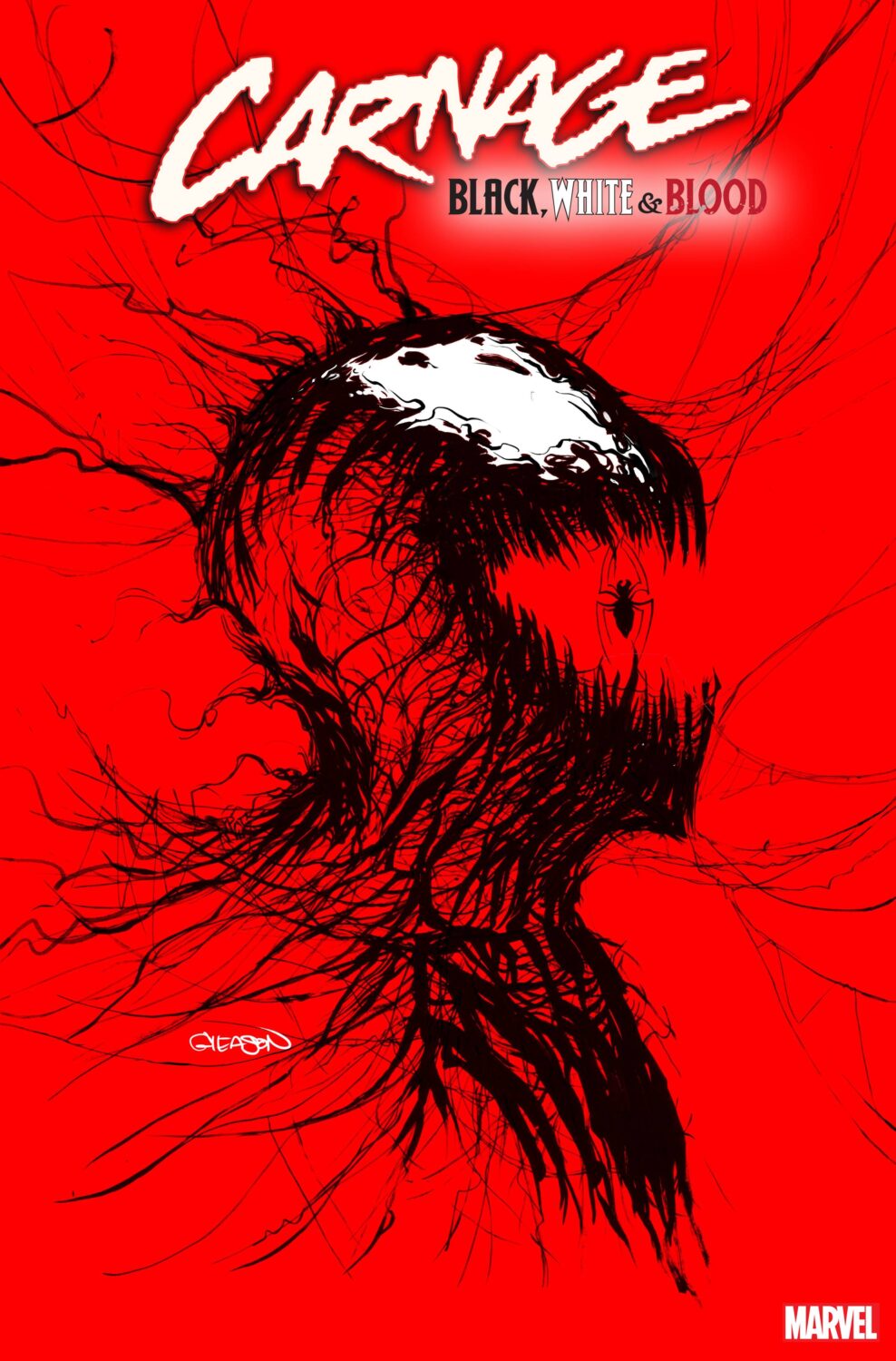 Batman/Superman #16 – Three new villains make their debut; Spider Lady, Unknown Wizard, and Dr. Web. Writer Gene Luen Yang with artists Danny Miki and Ivan Reis.
Detective Comics #1034 – The first appearance of The League of Lazarus. Something connected to Damian Wayne’s family….
Carnage Black, White, And Blood #1 – When the aftermarket went Ga-Ga over the Amazing Spider-man #55 “webhead” Patrick Gleason cover, we knew there was going to be money lost eventually regarding the speculation side. And there was. Too many bought into the hype and bought at the top. A pretty cover usually tends to scale off rather quickly because there is no real substance behind the asking price. Every once in a blue moon a comic like Detective Comics #880 defies the odds and keeps its price steady. But that top right corner on those CGC grades of Detective 880 will always have an empty space with no wording there to define any true/real significance the comic may have. But that Joker Jock cover sure does something to fans, so they go with the word “scarce” as a selling point to continually drive up or keep that book at an overvalued pretty cover comic. Will Amazing Spider-man #55 be “that” book? Probably not. Maybe? Who knows?? But, with the massive success of the “webhead” cover, Marvel Comics and artist Patrick Gleason go back to the well once again. This time with a Carnage cover that borrows from the same concept as Amazing.55. The comic itself will be a treat for Carnage fans. Multiple stories told by top creators in the biz. Donny Cates, Ben Percy, Tini Howard, and Ken Lashley kicks things off.
Alien #1 – When Disney bought the rights to the Star Wars franchise, comic fans eagerly awaited for Marvel Comics to reclaim their status as the Star Wars comic elite. Granted, the Dark Horse, IDW, and whoever else did a good job with their storytelling, but fans wanted Marvel Comics to get back to their once Star Wars glory. And they did. And they’ve kicked major ass since coming back. So, when Disney bought Fox, there were a whole bunch of properties comic fans wanted to see right away, but good things take time. This Wednesday Marvel will tackle the sci-fi Alien franchise for the first time with Phillip Kennedy Johnson writing and Salvador Larroca on pencils. This comic will be off to a roaring start indeed. From a speculative vantage point, the Alien comics could be a huge deal if/when Disney decides to make their first Alien film. Will they borrow straight from the comic books? A new lead character not named Ripley from the comics? A new Alien type creature? Will they borrow from the comics at all?? Maybe, so from the speculation point, we would keep a close eye on these books and what/if significance they could play in the future Alien movie franchise.
Harley Quinn #1 – Artist Riley Rossmo provides a new costume for a new series for Harley Quinn. Stephanie Phillips will write the relaunch.

This week, Variety entertainment announced the CW television show Naomi, has found its lead character as well as 3 others. You can read that article right HERE. So, with that said, we wanted to time travel a bit and show you what InvestComics has spoken about regarding the Naomi character when she was making her first appearance and appearances thereafter. As with most of our “certain”, heavy spoken about picks go, many picked up on our language and ran with it making it their own.
The thing we’ve never done here at InvestComics is up-sell a comic for any purpose at all. Giving the reader a straight line with zero agenda. We actually saw a comic being pawned as a hot/key comic this past week because….ready for it? It had a dope cover. ZERO validity for the hype. Many replies to the post were asking, “Is this a first appearance?” “Why is this a key?” These sites aren’t even hiding it anymore. They couldn’t reply to those questions because there is no answer. Making up things as a hot/k

ey for the sake of selling a book. Well, this happens more often than not, but it’s hard to fathom this is still happening in this market. Some have wised up. Like the ones asking the questions as to why the pretty cover is a hot/key. The InvestComics mantra has always been “INVEST WISELY. Read Comics.” The amount of rage buying over nonsense is insane. InvestComics took a break for a couple of years as we tried to wait out for the craze of Negan #1 red foil pass by, or the M.A.S.K #1 to pass by, or a meaningless variant that will amount to cover price inside of 30 days to pass by, or that ridiculous first appearance that shot up 200% on eBay for zero reasons. Rumors perpetuated by a site(s), only to sell a book they have bundles of. Only to have it fall flat on its face. Does anyone really care about Venom #26 anymore? Look everyone, the first appearance of Virus….no one cares.
As we’ve said time and time again, we brought back InvestComics for the sole purpose of bringing back stability and educating the current market. We’ve always done this, but collectors need us more now than ever before. We started the comic speculation market on the internet, as everyone tried to imitate, but have failed because they have succumbed to the falsifying of hype on comics so they in turn can make a buck. Thus leaving collectors to hold the bag with a bunch of useless hot/key variants. That’s where the failure comes in as trying to be like InvestComics. They can never say they recommended Iron Man #55 when it was $100. Didn’t have their website up in 2007 showing Thanos opening the site up in flash-driven graphics with the infinity stones. All before Thanos was even a thought to anyone. Or a highlight article we recently posted regarding all of the big Disney+ shows; WandaVision, The Falcon and the Winter Soldier, Loki. More of the greatness that stands above anything a speculator could get on today’s internet.  Mostly everything now is to create a false narrative for selfish gains.
The collectors market is truly in a bad place right now. Stimulus monies, useless hype, folks being stuck indoors has made for a very bad combination. Over-printed Marvel cards going for big money? The Deadpool X-Force #1 card getting serious cash? A special Mike Trout chase baseball card getting millions? Really? The market is upside down and non-educated buyers are in for a rude awakening sooner rather than later. We can hear the collective sigh or groan right now and some may say, “well, you Debbie-downers have been saying this for years.” Maybe you’re right, but was a Deadpool card selling for a $100+? A Trout rookie for millions? No, it wasn’t. It’s gone off the grid at this point. This isn’t Harley Quinn first appearance hype anymore, the joke is being played on anyone willing to jump on the hype-train and spend their money. Zero validity to any claims anymore. None. Any comic can now be labeled a hot/key comic to stir up the masses. Any card can be hyped as the next big score and the masses will follow. So you can take your groans and spend a few million on a baseball card that has no stable value to it other than its scarcity. If Mike Trout (God forbid) blew out his knee tomorrow never played again, now what? If Darkhawk never makes it to a theater, what then with the $200+ you spent on that 9.6? What we’re trying to convey is going for a positive investment as opposed to an outlandish/rumored/hype one. Do your own research. Do your due diligence in finding out the facts before spending so much money in the hopes you’ll get residuals back tenfold. The current collectors market (internet) is full of car salesman. InvestComics never went that route and never will.
Back to the Naomi character. We will copy and paste what we said about the character. Enjoy….. 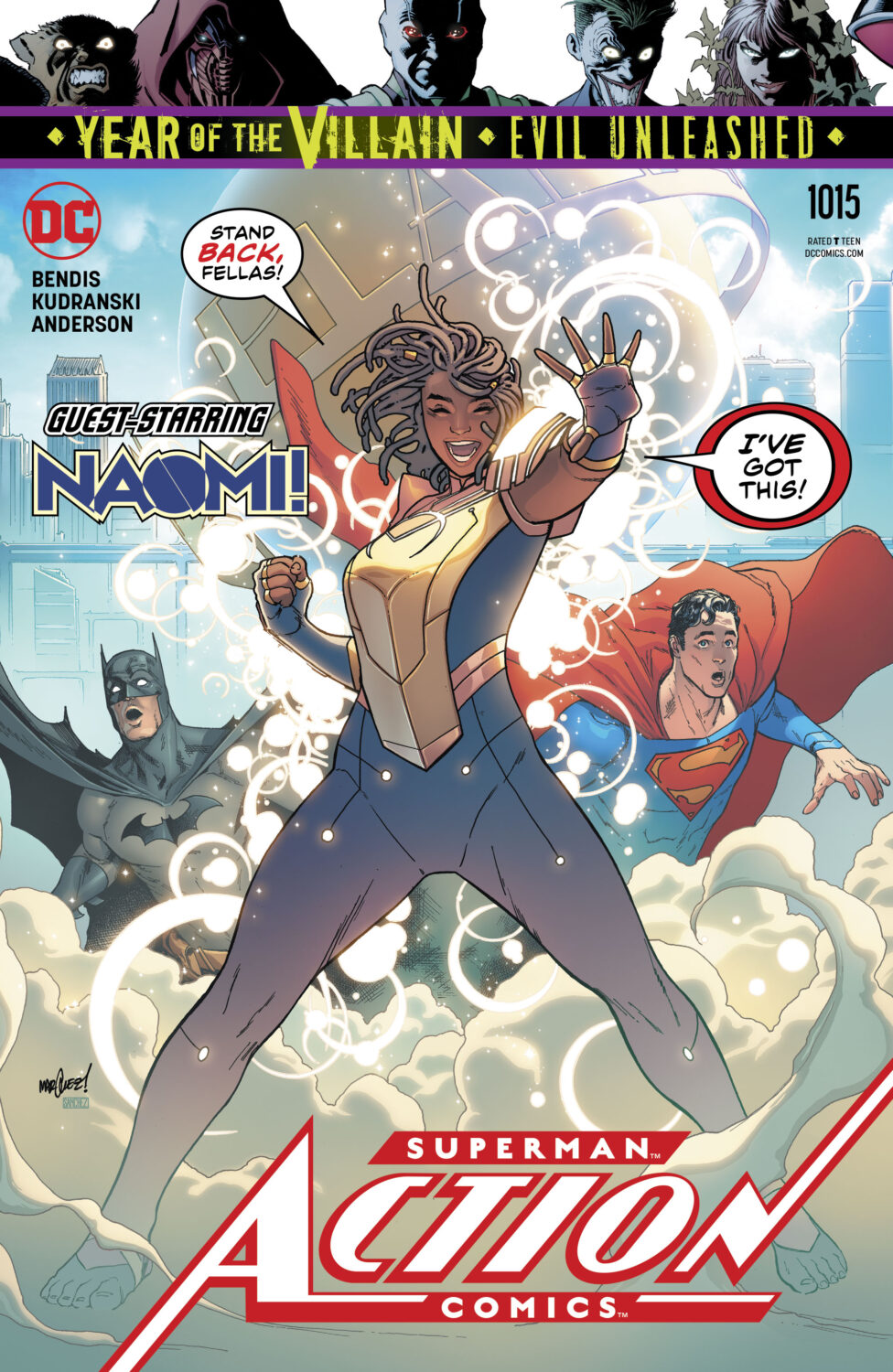 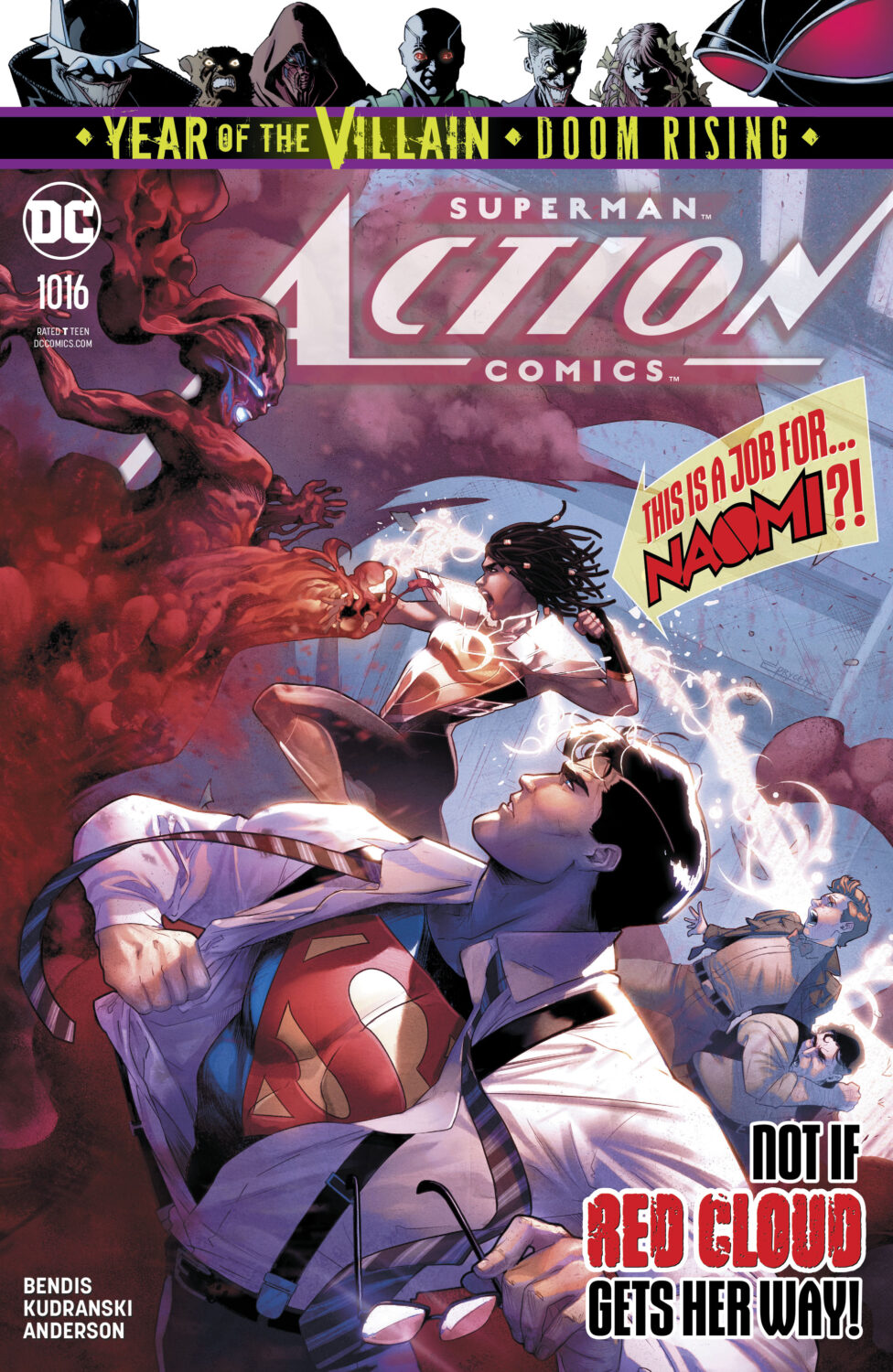 January 2019: When DC Comics signed writer Brian Michael Bendis to an exclusive deal, they really gave him the car keys and said “here you go, it’s yours.” Good for Brian for earning that type of clout and respect. He earned it. This said, Brian Michael Bendis gets to be very creative and call his own shots. This Wednesday Brian creates Naomi #1. The introduction of this character is a dream come true for BMB. It’s the debut of Naomi and here is your chance to get in on the ground floor of the newest trending star in the DC Universe. Also, on the creative team, writer David F. Walker and artist Jamal Campbell.
May 2019: Naomi #5 – This hot series will reach new heights with this issue. Everything is revealed. Origin issue! Who is Naomi? What are her powers? All of the secrets behind DC’s newest and brightest hero. Brian Michael Bendis, David Walker and Jamal Campbell.
September 2019: Action Comics #1015 – When InvestComics gave fans a heads up regarding DC’s new character Naomi, fans responded. Now we’ll truly see if Naomi is a character to be followed/reckoned with this Wednesday. Let’s see if Action Comics #1015 trends on the social media outlets as well as her debut did. Oh, an explanation as to why this particular book will probably trend would be nice. Creator of the Naomi character; Brian Michael Bendis, will introduce her to the DC Universe (outside of her series). With a splash cover like this one, she’s bound to turn some collector heads around. Art by Szymon Kudranski.
October 2019: Action Comics #1016 – Naomi made her unofficial first appearance into the DC Universe continuity last issue. She begins to cement her place in it here. Brian Michael Bendis writes and Szymon Kudranski illustrates. 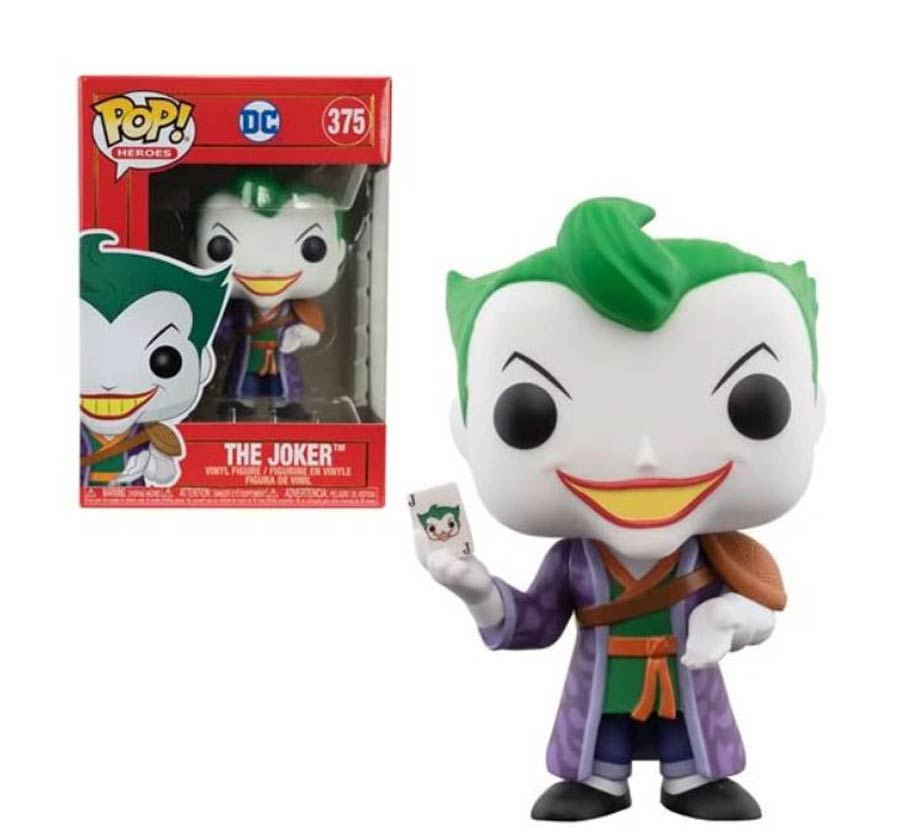 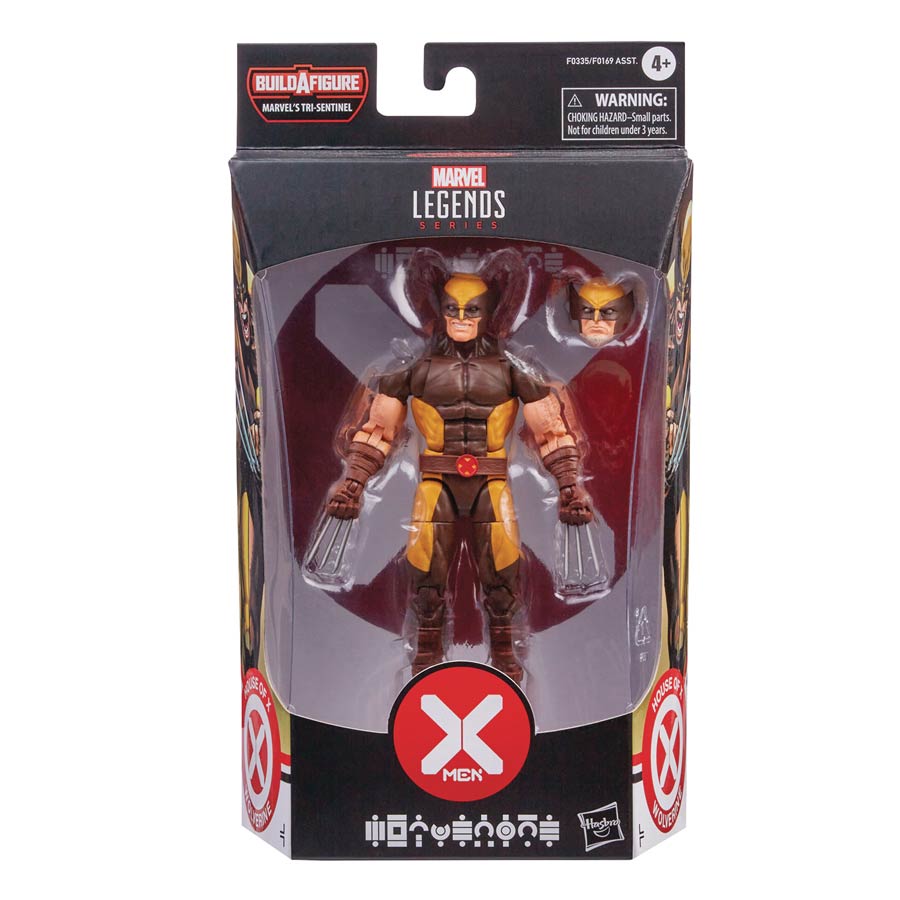 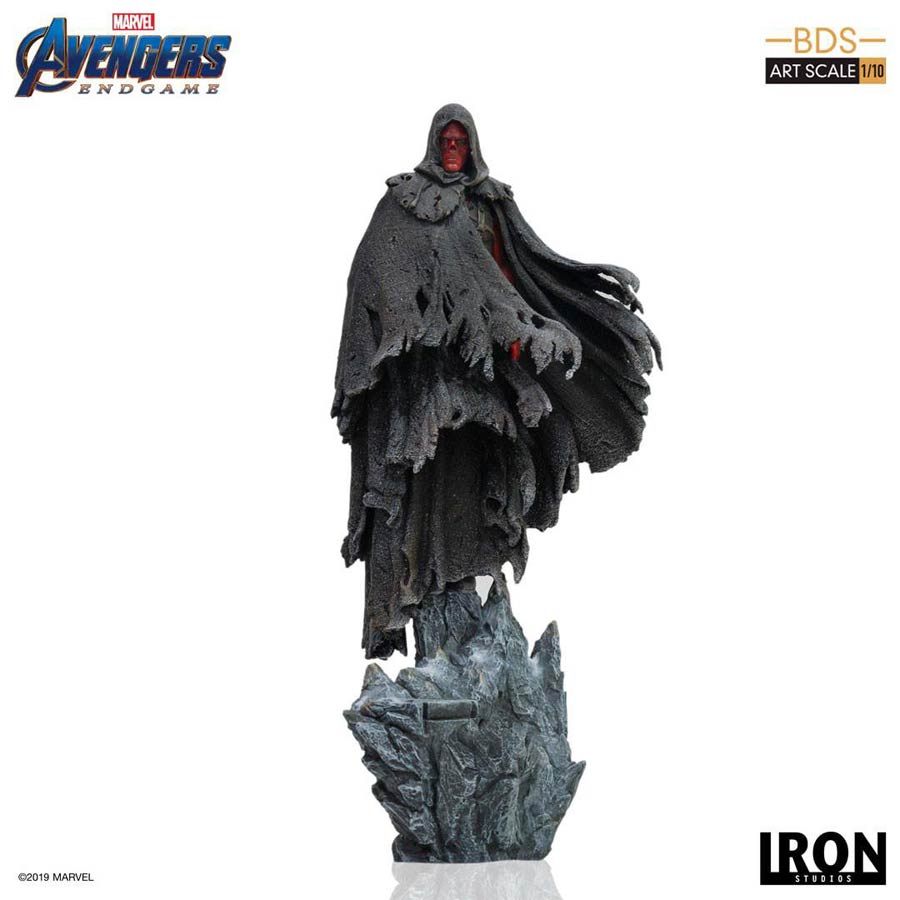 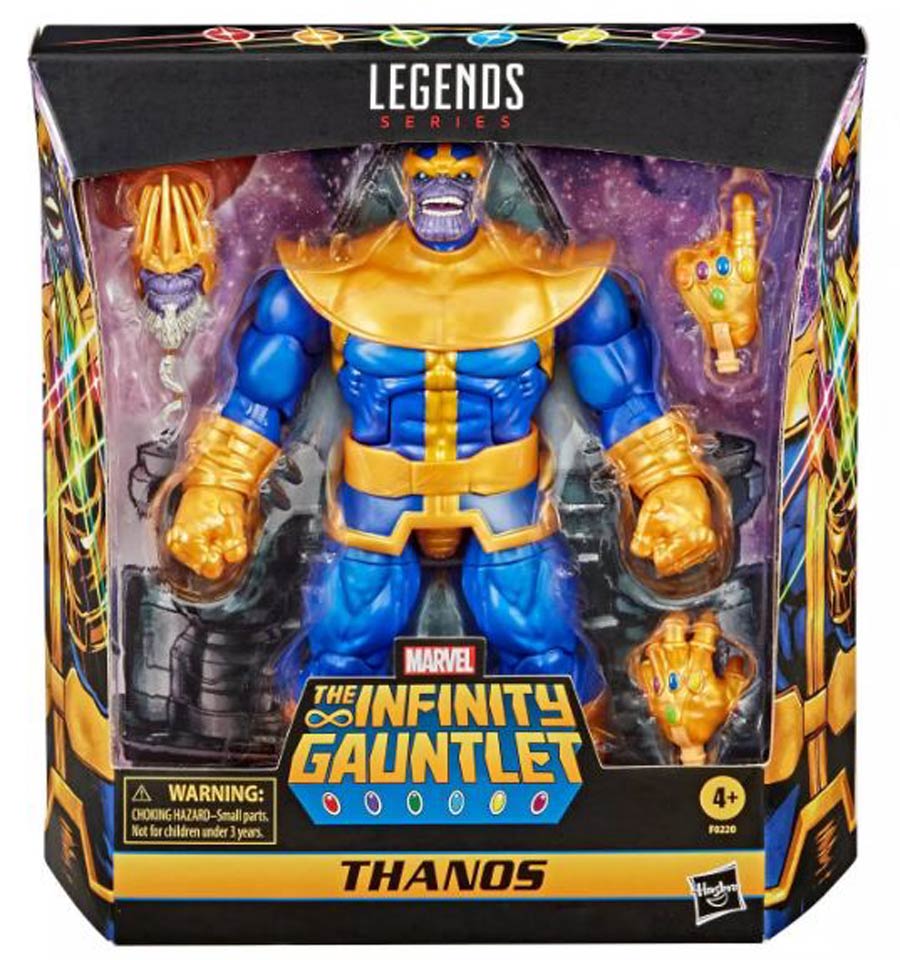