InvestComics/Trending Pop Culture; SINCE 2005.
Here are this week’s top Trending/Spec Comics, Best Cover Art, and Trending Collectibles out this Wednesday 5-26-21
Click on ALL Red-Highlighted LINKS, comic covers, or items to BUY/BID from ALL available eBay sellers

Black Panther #25 – The New York Times columnist, best-selling author Ta-Nehisi Coates, will end his five-year Black Panther run. By today’s standards, meaning with the big two, Marvel and DC, that’s a very long time for a creator to stick around on one character. He’s single-handedly redefined the character within the Marvel Universe. So, kudos to him for the longevity accomplishment and great storytelling along the way.
Spawn #318 – Every story has a beginning, every defining moment has a place in history. Superman lifting a car over his head, The Uncanny X-Men busting out of their own comic book cover, Spider-man standing there wearing a black costume. If you’re a true comic fan, no need to explain in detail the exact issues we’re referring to, but the issues mentioned were game-changers. This Wednesday, fans, readers, speculators, can get in on the ground floor with a biggie. Todd McFarlane’s Spawn is about to embark on a new era. This isn’t hyperbole, this is in fact the real deal. This comic will lead directly into Spawn Universe #1. It’s in that comic, things will start to take shape as this gigantic new universe debuts. McFarlane’s Spawn brand is born anew on 5/26/21, you have been warned.
Alien #3 – Disney continues to rewrite the Alien franchise. Remember, we gave you a heads up about this comic. When Disney decides their going to explore the Alien films, they will probably borrow from their already printed storyboards. A new character lead, a new monster, a new b-list character, anything, would be plucked straight from these pages. So, if the comic book speculation market survives long enough to see the new Disney/Alien movie arrive, this is the series to keep an eye on.

Reptil #1  – Marvel’s version of DC’s Beastboy debut’s in his own series. Reptil first appeared in Avengers The Initiative Featuring Reptil #1 in 2009. Speculators have always found reasons to try and push this comic into a price range it doesn’t really deserve at times. Maybe it’ll have some validity to its pricing this time? Writer Terry Blas and artist Enid Balam have the dubious task of leveling up Reptil.
Black Widow #7 – First appearance alert. Your first look at new villain Apogee.
Batman Black and White #6 – The last issue of this popular series. Two creative superstars team up for a short story, writer Scott Snyder and artist John Romita Jr.. Also, two creators make their DC comics debut.

Teenage Mutant Ninja Turtles The Last Ronin #3 – The biggest Turtle story in quite some time is winding down. This issue sets up for the final issue next month. If ever a Turtle story needed to see screen time, this one would be it.
Star Wars Darth Vader #12 – Here’s an interesting comic to check out. Ever wonder how and when Darth Vader first heard about Han Solo? When he first learned the name Han Solo? Well, wonder no more. This story tells of the first time Vader is informed of this “Han Solo” guy.
Detective Comics #1036 – Batman vs Huntress. No need for anything else here. Probably not so, but this is the highlight we love.
Batman/Superman #18 – The origin of Auteur.io.
Rafael Garcia Henchman #1 – This independent debut comic from Sunburn Industries Press is sold out. It’ll be a hard comic to find out in the wilderness, so good luck with that. You’ll see that second print a lot easier when that comes out.

Heroes Reborn Young Squadron #1 – First appearance alert. Here we the first look at the Young Squadron. Writer Jim Zub and artist Steven Cummings.
The Blue Flame #1 – New series from Vault Comics. That Secret Wars homage cover from artist Richard Pace is minty fresh.
Gung-Ho Anger #1 – New series from Ablaze comics. Dang, that Atari symbol sure does bring back some memories. Atari 2600 anyone? Who’s showing their age now?
Star Wars Adventures The Weapon Of A Jedi #1 – A deeper look into Luke’s calling to be a Jedi. We likey and Star Wars fans should be excited too. Writers Jason Fry and Alec Worley. Artist Ruairi Coleman.
Made In Korea #1 – A unique six-part series from writer Jeremy Holt and artist George Schall. Follow the “life” of Jesse, an A.I., from the opening of the box, powering on, raising it. She’s family now. 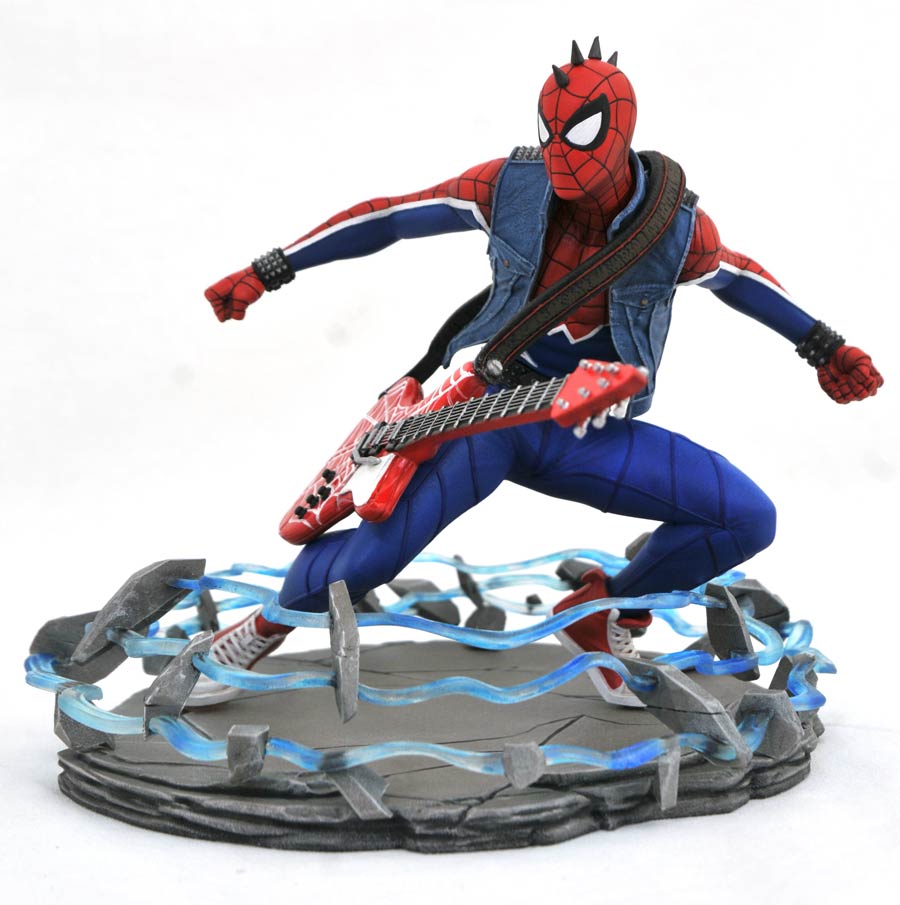 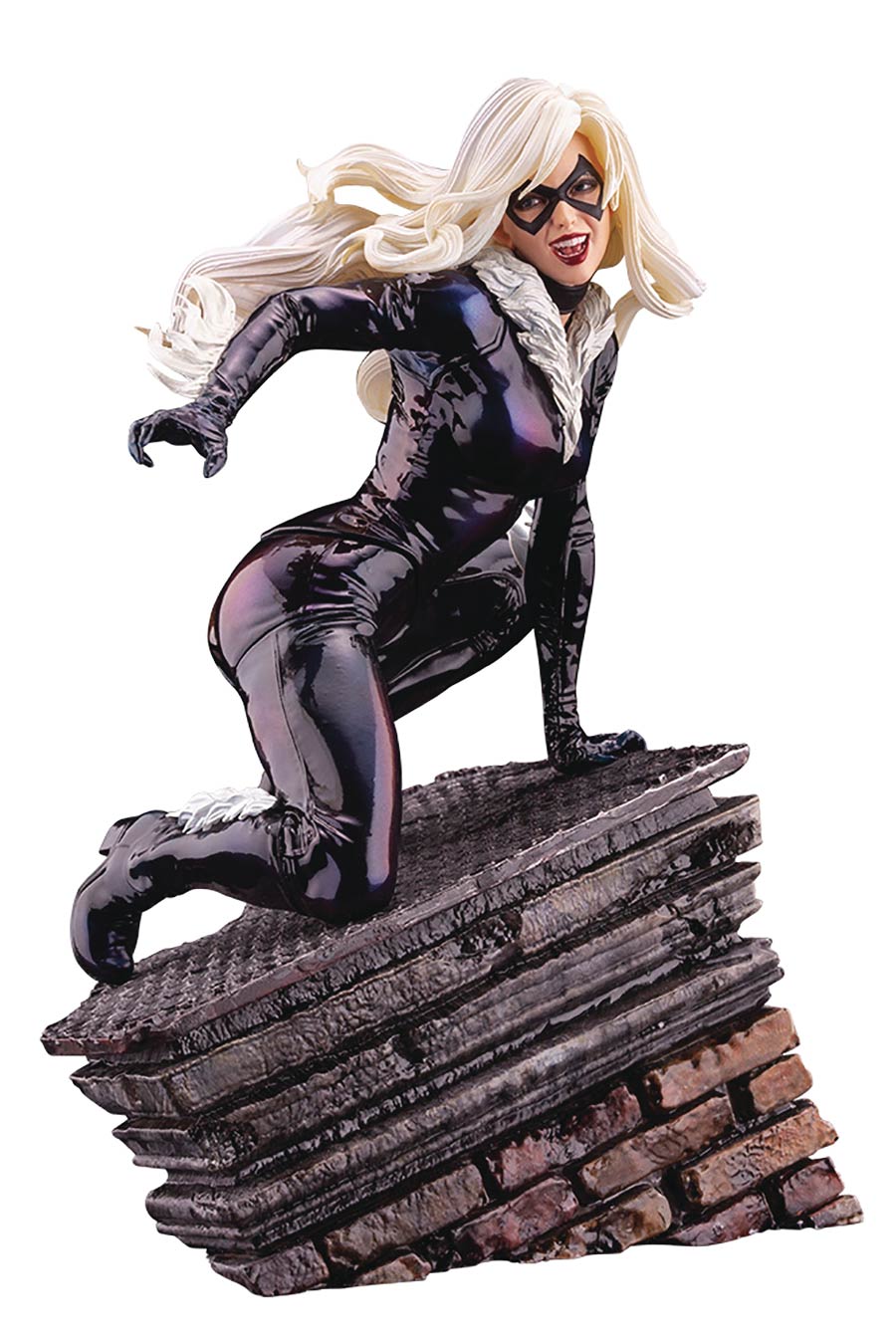 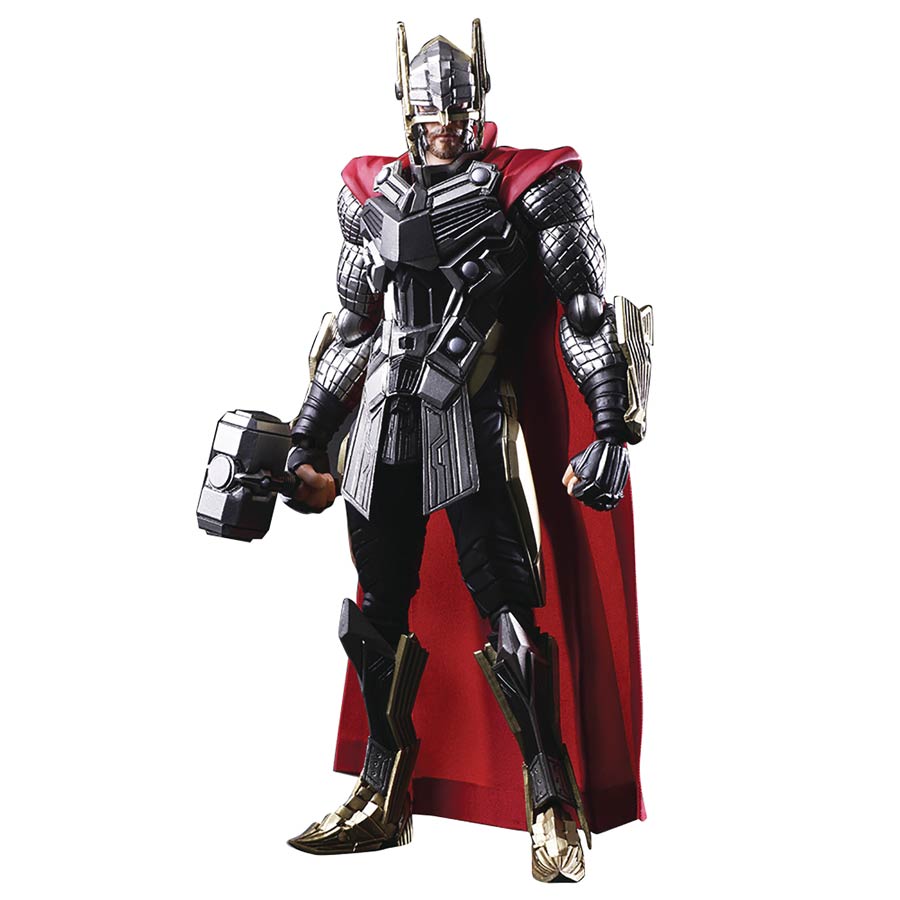 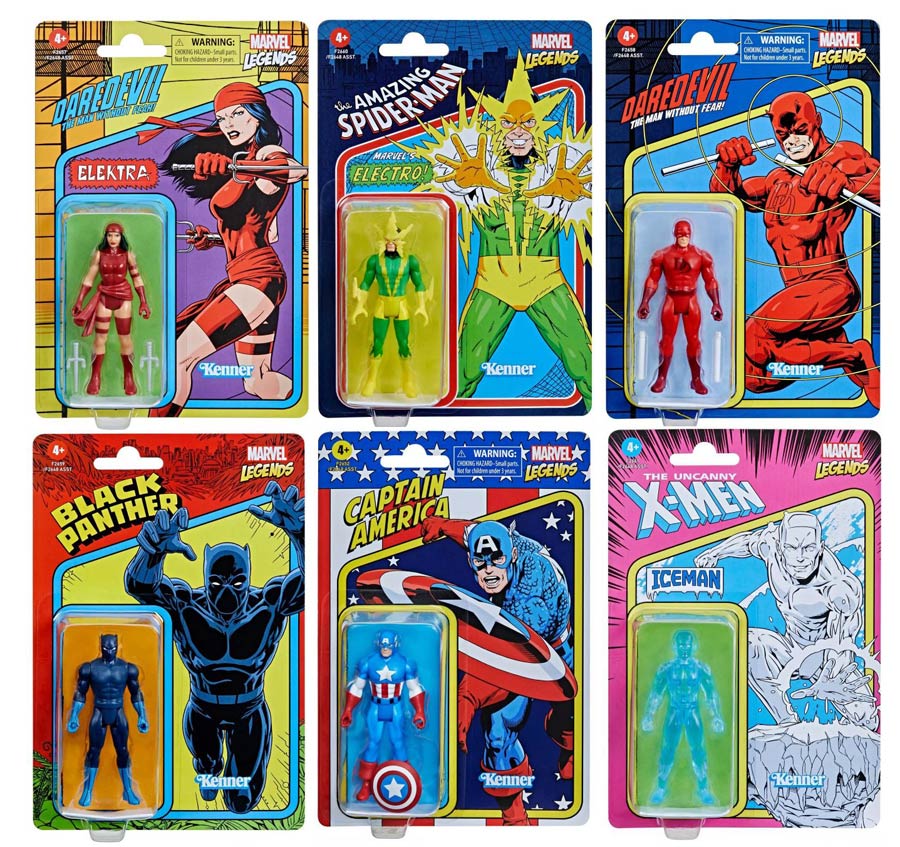 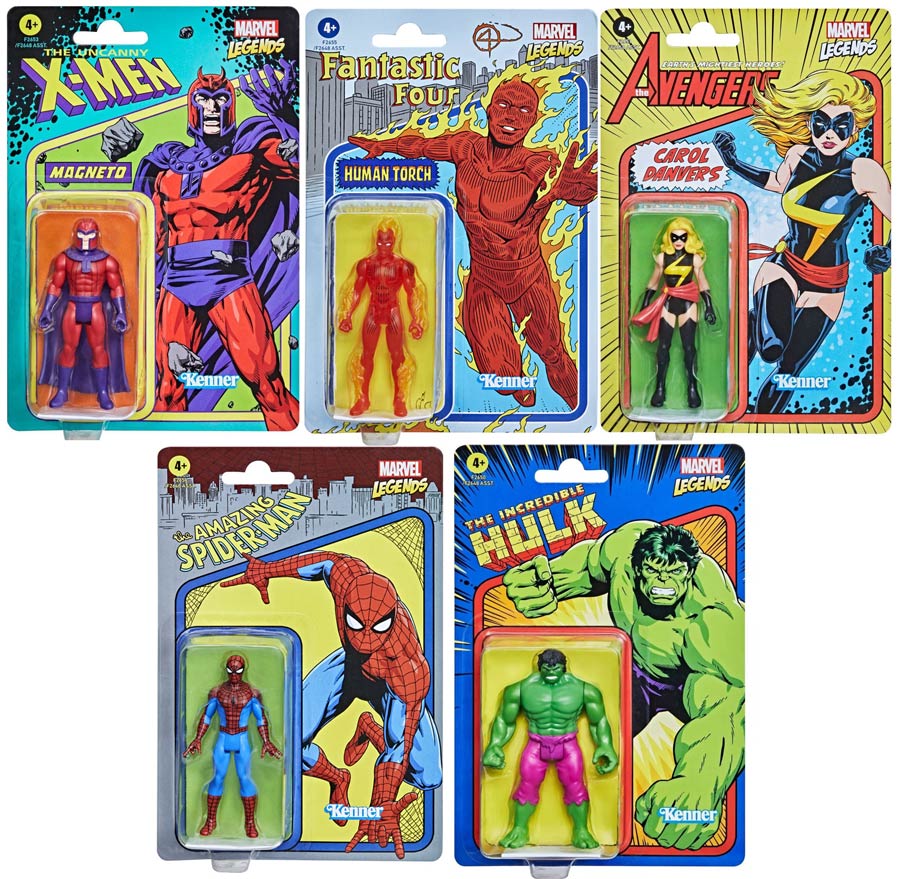