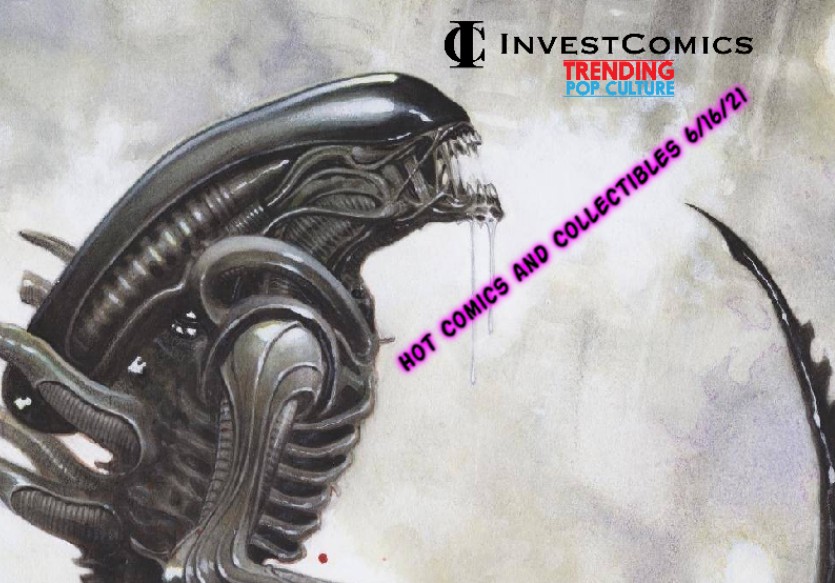 InvestComics/Trending Pop Culture; SINCE 2005.
Here are this week’s top Trending/Spec Comics, Best Cover Art, and Trending Collectibles out this Wednesday 6-16-21
Click on ALL Red-Highlighted LINKS, comic covers, or items to BUY/BID from ALL available eBay sellers

Venom #35 – As explained so many times over the years on InvestComics, most characters have THEIR creator. By saying THEIR creator, we mean the creator that redefines the character into new popularity and defines a major uptick from their previous status. Walt Simonson’s Thor, Frank Miller’s Batman/Daredevil/Wolverine, Todd McFarlane’s Spider-man, Chris Claremont’s X-Men, John Byrne’s She-Hulk/Namor, Jimmy Palmiotti & Amanda Conner’s Harley Quinn, Stephen Platt’s Moon Knight, and the list goes on. But, this being said, there are many comic characters still left without THEIR creator. The comic characters are sometimes left in their doldrums of obscurity because they simply have not received “that” creator to take them to a new level. For many years the Venom character was stuck in that vortex. That’s until writer Donny Cates came along. Cates brought Venom to a level to the likes fans and collectors have never seen. At the same time with Venom, Cates was producing sellout after sellout with the Thor title. He owned Marvel sales/fans for quite some time. The last time Thor was so relevant and so popular was the 80’s Simonson Thor run. But, we’re talking Venom here. Donny Cates began his Venom run in 2018 and it all closes out this Wednesday. Mr. Cates swears he will never go back to writing Venom once he leaves, but we all know that’s probably a far-fetched promise to himself and one fans/collectors hopes he does not keep. Either way, it was an amazing run, and the fans were treated to the new era of Venom. Collectors loved the run just as much because they made some serious coin. All and all, will this be a “hot comic” this Wednesday? Sure. Will it sellout? Sure. But, will this particular issue sustain its collectibility over time? Well, that’ll all depend upon how Cates wraps this all up. Will he place an Easter egg for a return in years time? Will he introduce a player at the last minute? Will Venom’s status quo change in a way that’ll have implications for the character forever? All these questions will truly have a factor in Venom #35 being a classic book within the aftermarket. Too many times in today’s market the level of asking price doesn’t match the actual validity of the market price. Popularity should never factor in. Yes, pretty covers are nice, but the substance will always win. Will Cates deliver? Fans and collectors shall find out soon enough.
Batman Fortnite Zero Point #5 – The DC/Fortnite experiment is a success. Issue five arriving on Wednesday.
Catwoman #32 – A Catwoman origin issue. Much of Selina Kyle’s past is revealed in this issue. From a young girl to the thieving cat she becomes. So maybe a nice surprise reveal about her past we didn’t know?
Wonder Girl #2 – We informed collectors this series will be one to watch. We’re telling you again. Writer/artist, Joelle Jones, continues with the second issue.
Miles Morales Spider-Man #27 – Clone Saga continues; “The secrets and origins of the clones are revealed”. Yes, count us in! 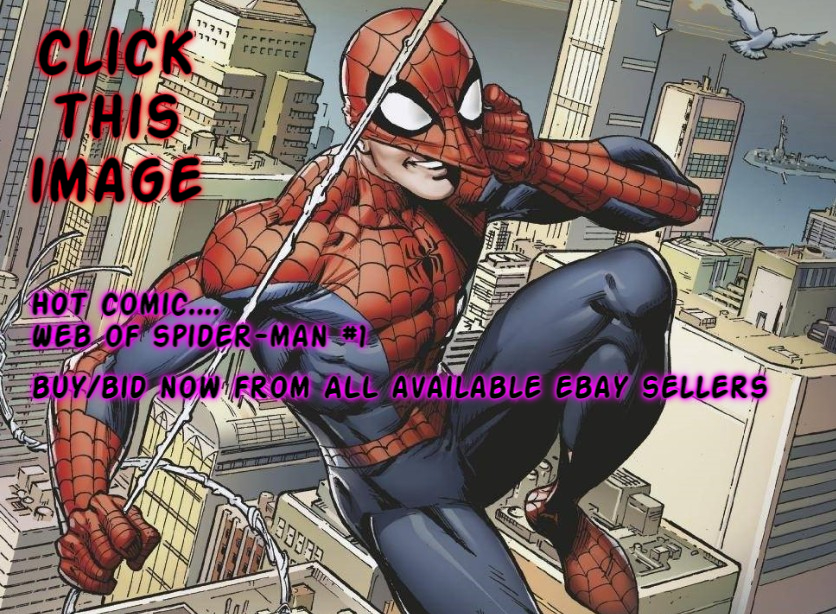 Alien #4 – It’s just a matter of time before this comic series introduces a new character/Alien that’s going to blow the doors off. Disney continues their very first crack at the Alien franchise. Phillip Kennedy Johnson writes.
Marvel is celebrating Deadpool’s 30th year by throwing him randomly on covers. He appears on the cover of Fantastic Four #33 and Captain America Annual #9. The Cap book features cover art by none other than the co-creator of Deadpool himself, Rob Liefeld.
Superman Red and Blue #4 – Various new stories from various comic creators. In two colors. Can you guess which colors?
Supergirl Woman of Tomorrow #1 – DC had a successful print run with Superman: Man of Tomorrow and Whatever Happened To The Man Of Tomorrow. Now, with Supergirl, they’ll try to catch that lightning once again.

Demon Days Mariko #1 – Peach Momoko is back. As Peach did with the previous Demon Days story, she will write and pencil the entire series.
Planet X-Men #1 – Marvel states this comic is the “cannot miss” book of the month.
Jupiter’s Legacy Requiem #1 – The Netflix series came in with mixed reviews. Not many within the comic community are speaking about it. The “buzz” is simply not there as Netflix would have hoped for. Hence the non-renewal of season 2? We’ll see. The first Jupiter’s Legacy series years ago was amazing. This Wednesday, writer/creator, Mark Millar will follow up.
Save Yourself #1 – New series from Boom! Studios. Writer Bones Leopard, artists Nichole Matthews and Kelly Matthews.
Compass #1 – New Image Comics series from rock star writer Greg Rucka, 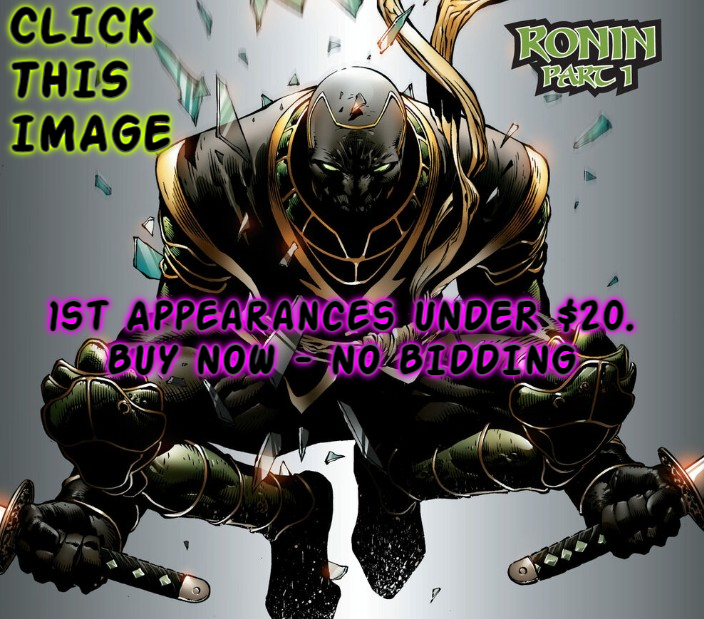 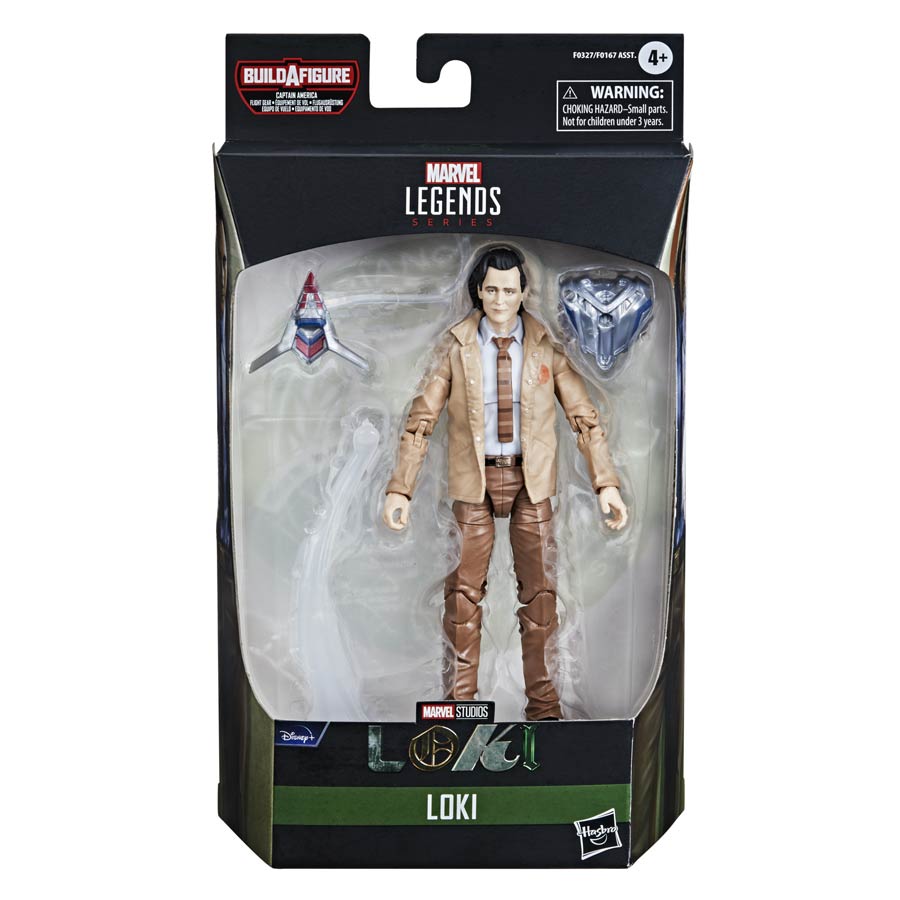 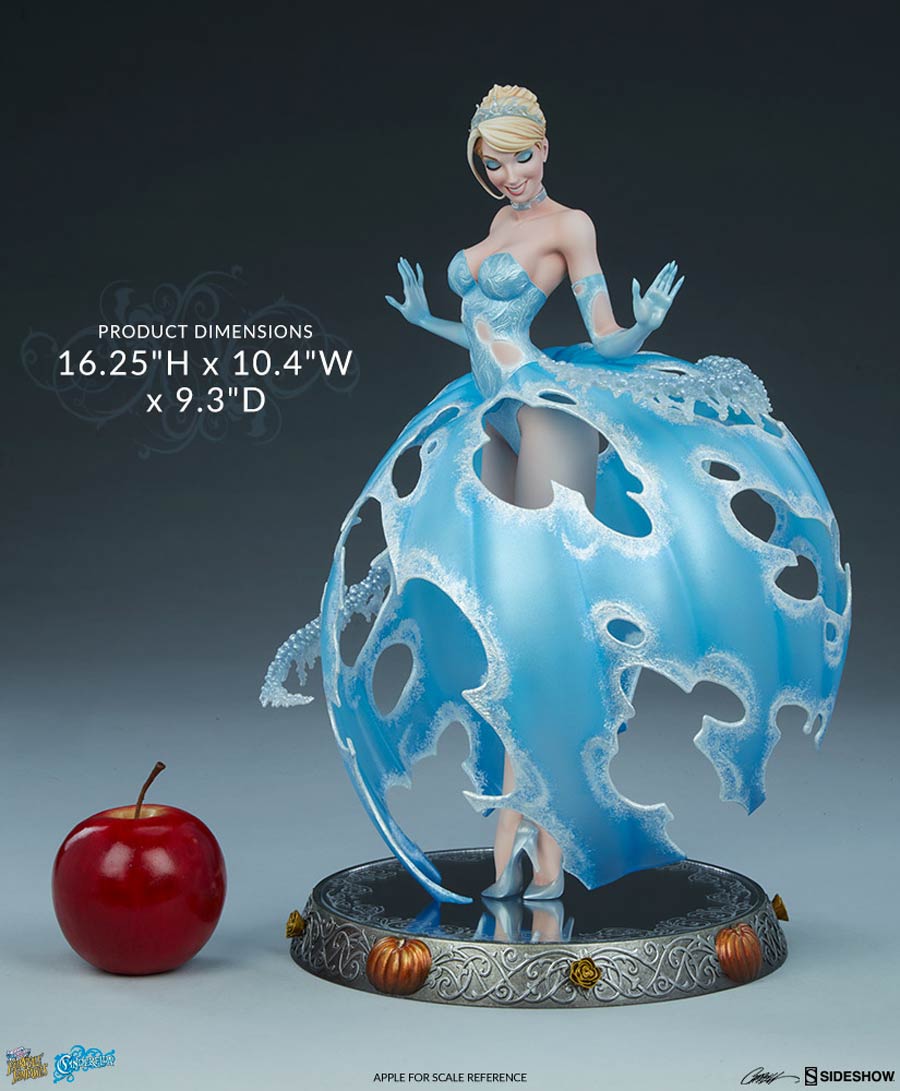 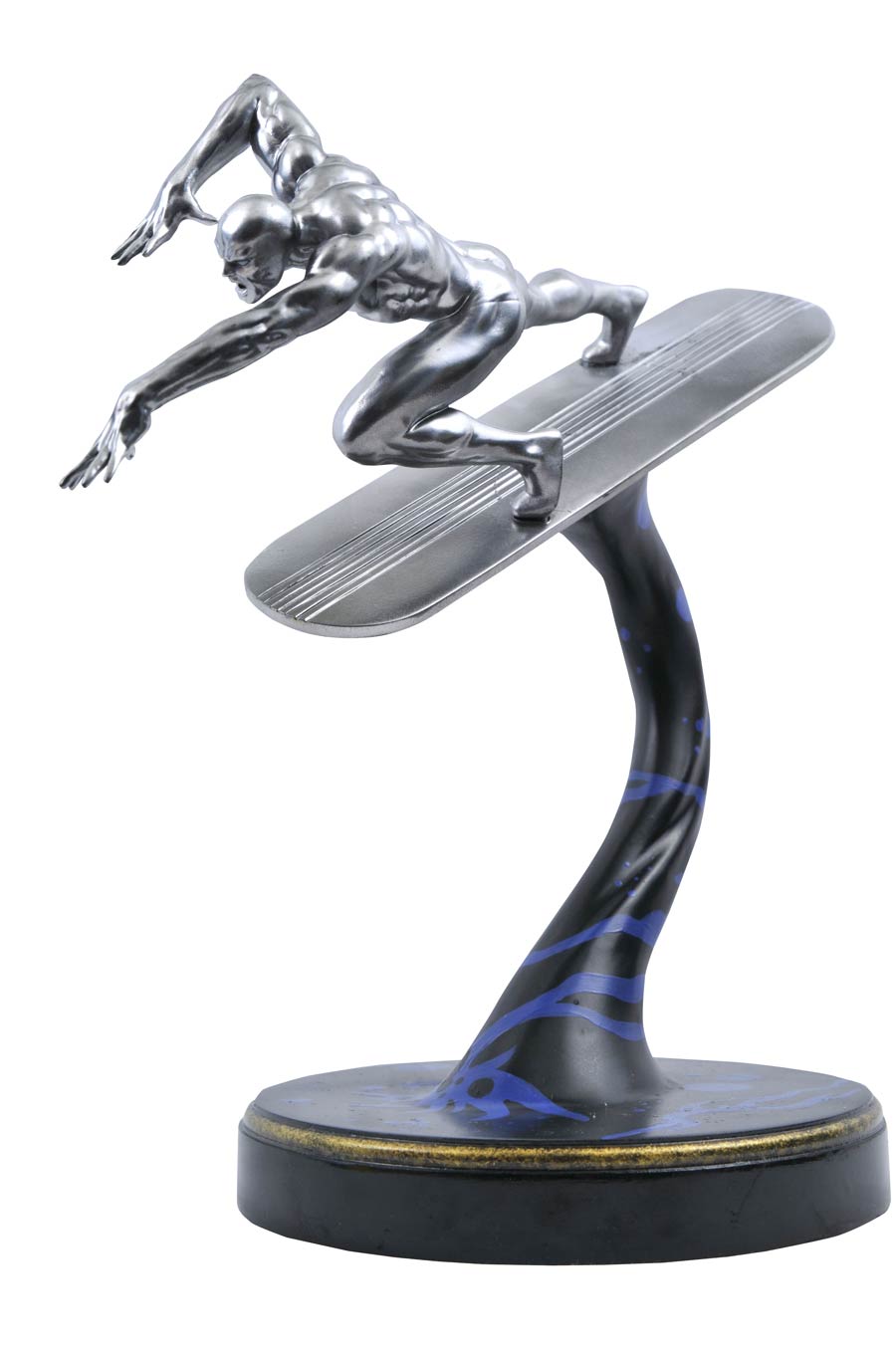