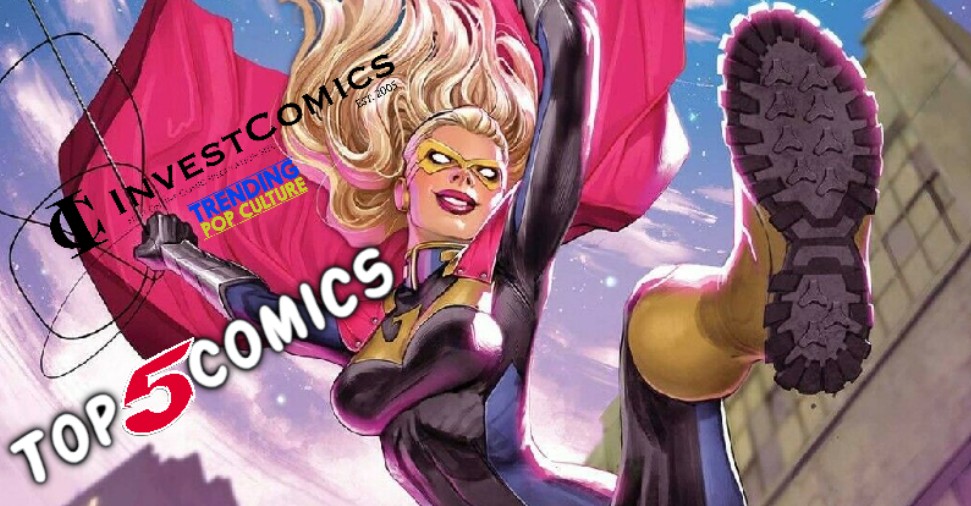 DC Pride #1 – First appearance alert; Dreamer. Dreamer is from CW’s Supergirl show. So, a first comic appearance of an already known character from television.
Bunny Mask #1 – A new horror series from AfterShock comics. Writer Paul Tobin and artist Andrea Mutti.
Two first appearance alerts within Marvel’s Heroes Reborn campaign. The first of the two will be either a big hit or a huge dud. The first appearance of Nightbird A.K.A. Night-Gwen in Heroes Reborn Night-Gwen #1. Why does the new character have two names? Very strange. From our gauging from the collector/spec side, this isn’t really hitting a nerve in the “hot comic” community. That’s not to say this newbie will not be a good character, but it’s just not creating a buzz the way one may expect. Maybe down the line, the character will branch out more and the interest will generate then? That’s why as a speculator, you always may want to have at least one bullet.  The other first appearance within Marvel’s Heroes Reborn is a team-first in Heroes Reborn Squadron Savage #1. The Squadron Savage team is lead by Elektra and consists of the Punisher, Crossbones, Cloak, and Murder Hornet. The debut comic also features the first appearance of a villain team named, Redeemers.
Web Of Spider-Man #1 – A first appearance alert. The first teenage school for superhero scientists. Worldwide Engineering Brigade begins! What could possibly go wrong? Thanks all to Tony Stark for creating the school. There will probably be lots of mishaps and creating going on at this new school. Look for many first appearances as this series trugs along. Whether a super cool new device, a change in costume, powers, new heroes, villains, etc. It could all happen at this new school. Expect a spin-off series from THIS series regarding Tony’s new school. So, yes, this is an important first appearance alert comic given that Marvel will probably run with the Stark school thing. Xavier, Strange Academy, and now Stark’s school. This will definitely be a comic to watch.

Here are the rest of the trending comics and items headed your way this Wednesday from our flagship article; Hot Comics and Collectibles 6/9/21 (LOTS MORE there. Including Best Cover Art of The Week, Collectibles; Funko, statues, toys, and more….) 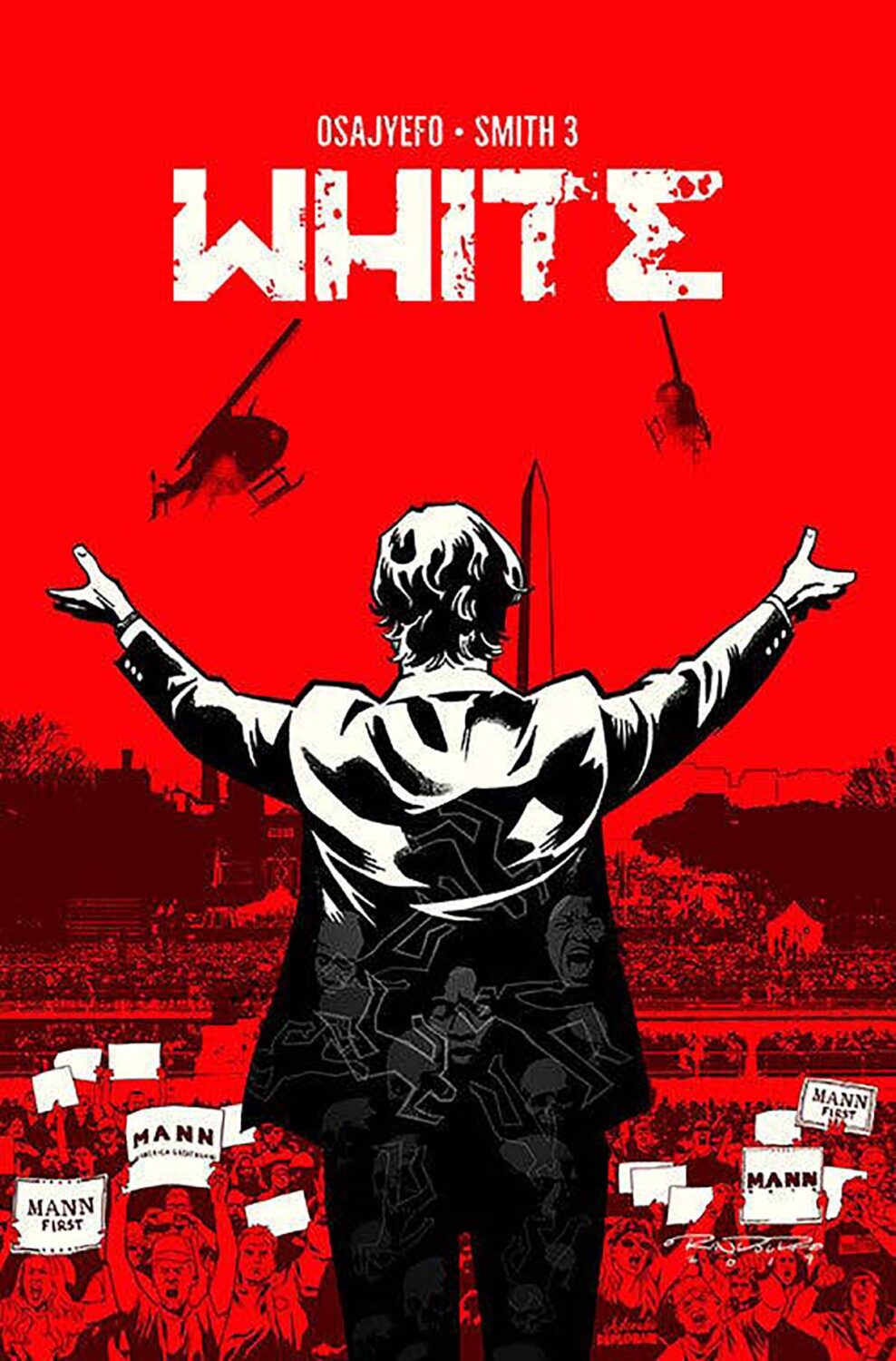 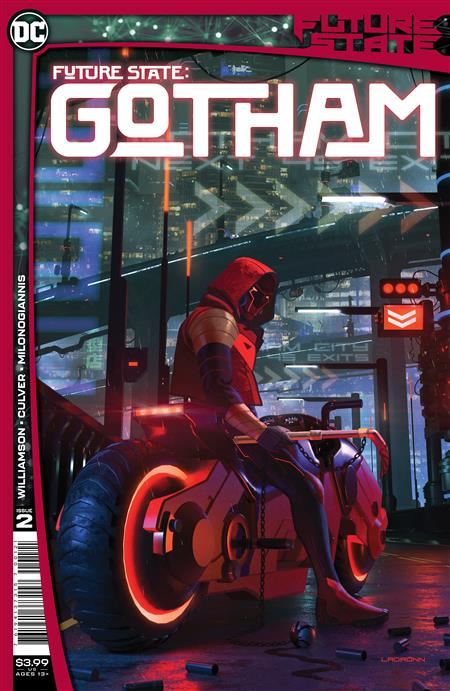 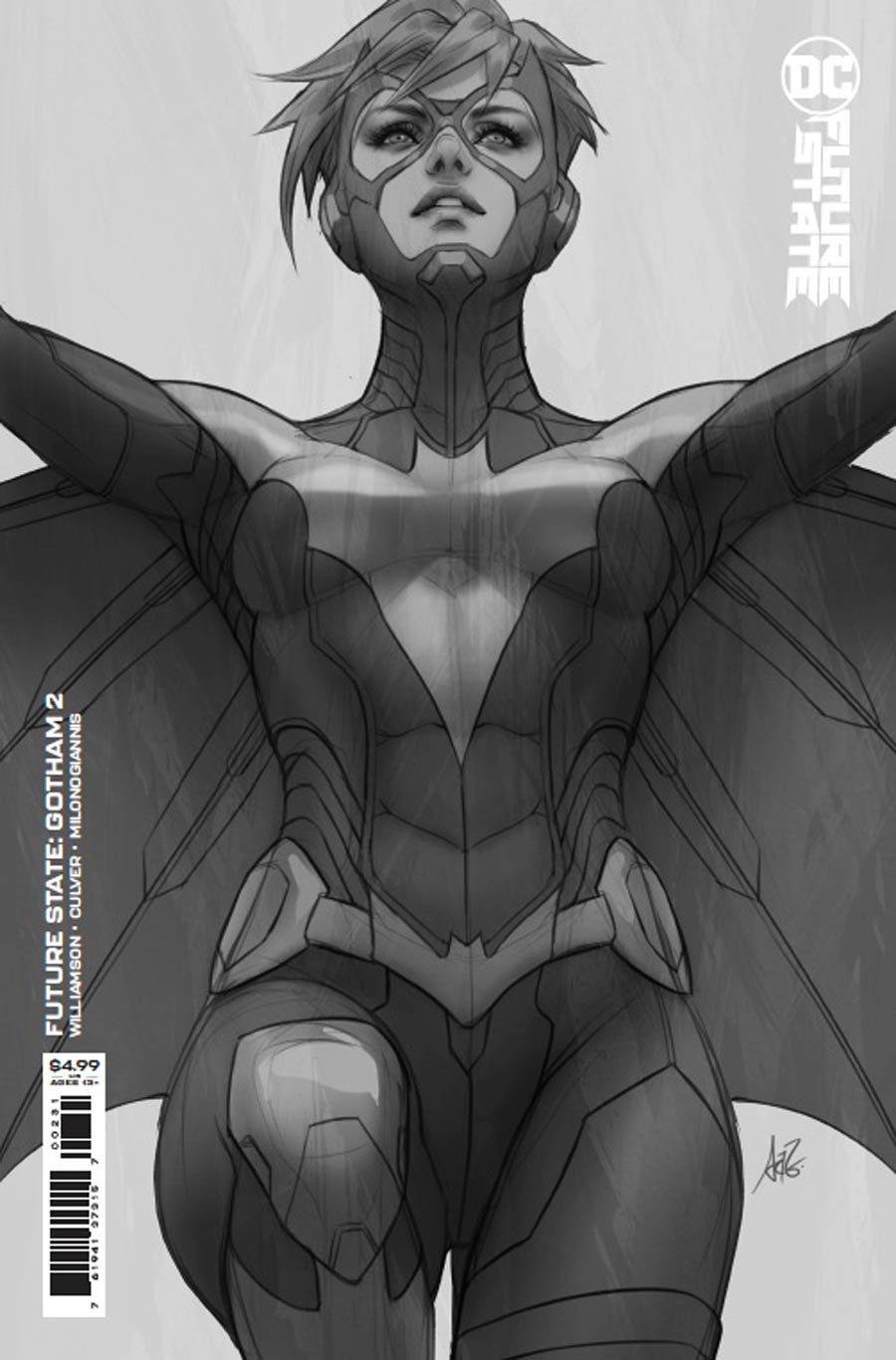 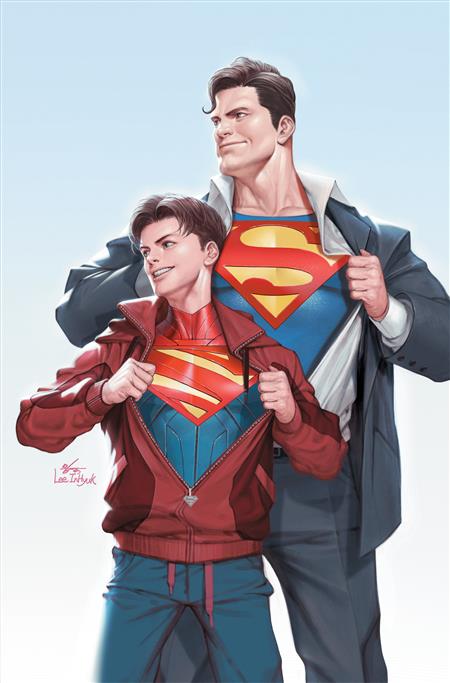 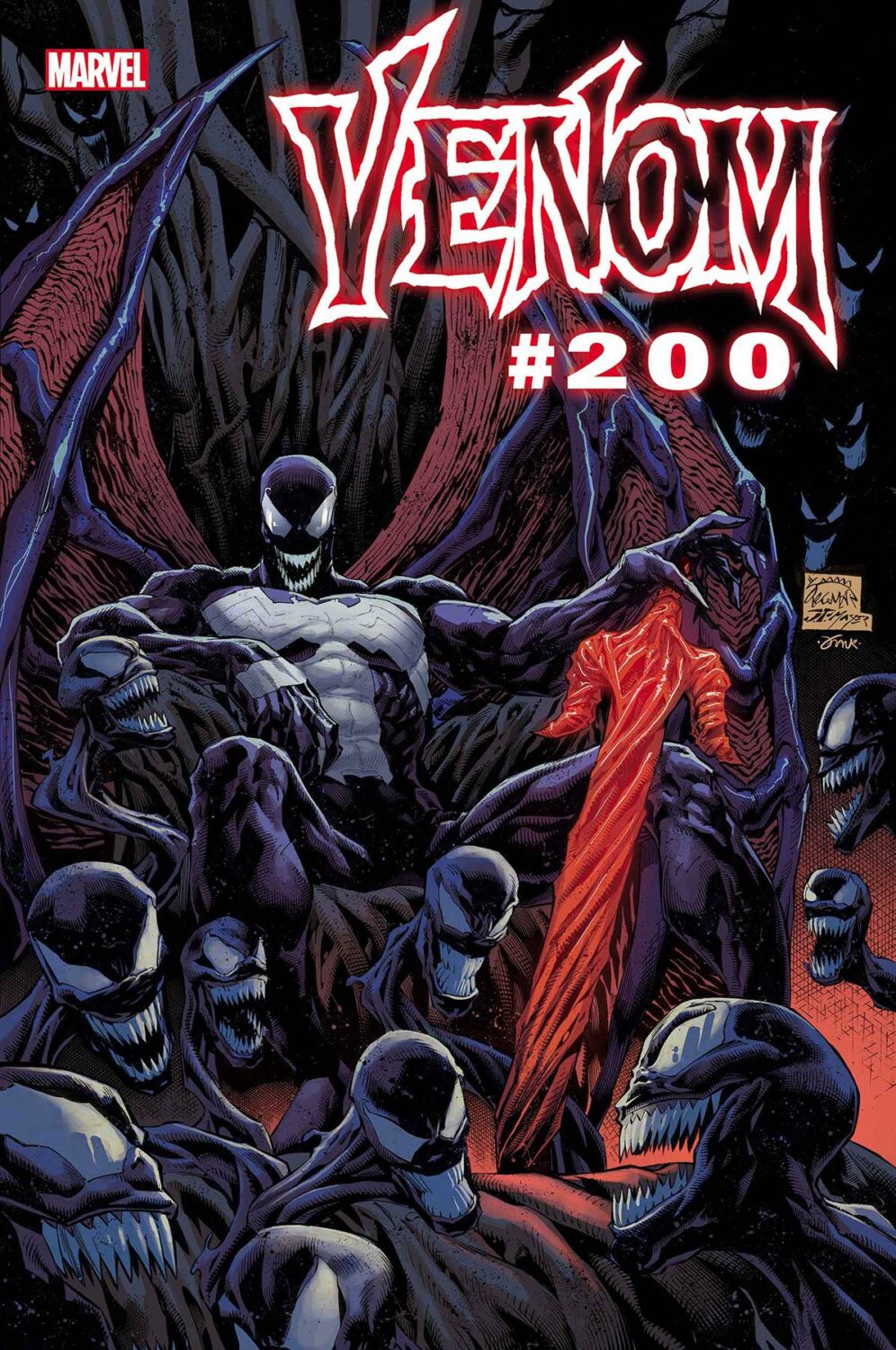