InvestComics sees 2 video’s within the Hot Picks this week. Want to be Inspired? Turn up your volume and watch…..

It’s week number 2 of the new look InvestComics and we’re forging ahead! Look for many new articles from the InvestComics staff. Robert Lee McClelland has been working very hard on getting the InvestComics Forum up and running, so if anyone would like to stop by to join and chat about the world of comics as well as the world of non-comics please do so. The face of the forum will be changing soon as well as we work on getting a new skin on there so please be patient as we work on the new forum. It’s a growing process with the new forum, so grow with us!

InvestComics has received its press pass for the SuperCon in Miami from June 18th-20th. Check out the link provided to see who will be attending. It should be an exciting show, more to share and show when IC gets back…..

A few weeks ago InvestComics featured a video within its Hot Picks for the first time. If you missed it, click here to check that out. It was fun to have a video to show you guys/gals. Now while this will not be a regular feature within the Hot Picks article, once in a while isn’t too bad, right? So with that said, there are going to be 2 video’s to check out this week!

The first video I would like to show is a video that pretty much defines InvestComics as a whole. Granted, many might think it’s corny or “just not for them”, but InvestComics has lived by the very message of this video for 5 years now. It’s an extremely inspirational video. Ever since the inception of the InvestComics magazine, there has been nothing less than 110% or “212 degress” dedication put forth to make InvestComics succeed. When I saw this video, it made me realize that, in life you must give that extra push if you want something bad enough. Procrastination and the unwillingness to take a chance will indeed lead to failure. Not trying to preach here, but do understand that InvestComics will always go that extra degree to make it work, and so should you.

Here is a Thor movie spot that aired on Entertainment Tonight. It’s a behind the scenes look at the making of Thor. Check out Thor in costume (from a distance) and Sir Anthony Hopkins as Odin. ET speaks to the stars of the film as Chris Hemsworth (Thor) and Natalie Portman (Jane Foster) and director Kenneth Branagh. Yes you might have seen this video already, but IC was getting a makeover when it was released, so enjoy it ONE more time…. 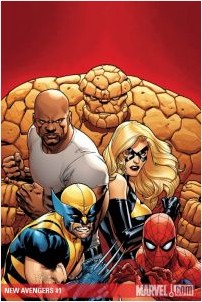 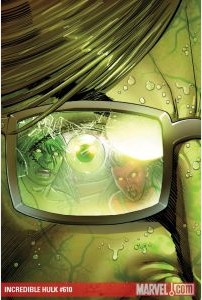 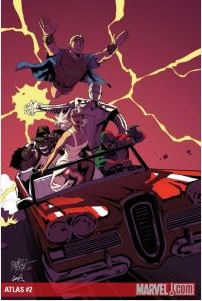 The hottest book on the planet (for one week) will be coming out this week. New Avengers #1 with artist Stuart Immonen and writer Brian Michael Bendis. Is there any reason to think this will not be a big book? This is without a doubt, a sold out comic with a second print to follow shortly. Try to get your hands on the Stuart Immonen variant and hold on to that comic for a long time. The Avengers movie will send any and all Avengers variants into frenzy. Be sure to have your first appearances (which are way more important) of your Avengers books nice and safe, as well as some of the variants. Avengers Fever will be upon us soon enough, but first to see all the kids running around with their Thor hammers! Can’t wait! Incredible Hulk #610 comes out this week with the origin of Red She-Hulk and the “return”. Looking forward to this issue as this will also be a quick sell out. 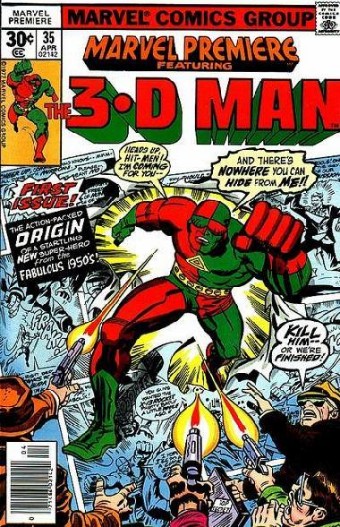 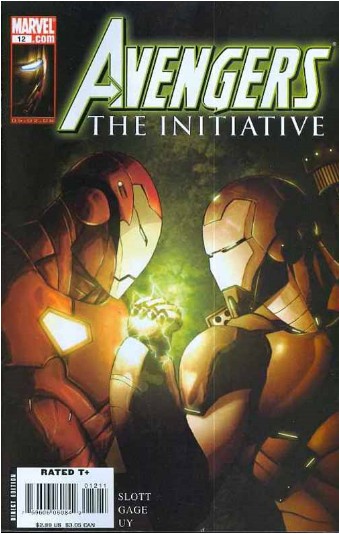 Atlas #2 will focus more on the mystery of 3D-Man. If you’re in the market for a very affordable 3rd rate first appearance, look for Marvel Premiere #35 (1977). The first appearance of 3D-Man (Charles and Harold Chandler) can be owned by you today for only $6.00! A 33 year old comic written by Roy Thomas and with a cover by Jack “The King” Kirby for only $6.00? Yea that’s a keeper!! If you want the latest 3D-Man’s first appearance (Delroy Garrett Jr.), look for Avengers: The Initiative #12 for cover price someplace or on the $1 bin. Your investment should be with the 1977 book. 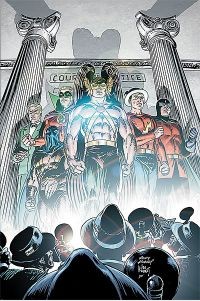 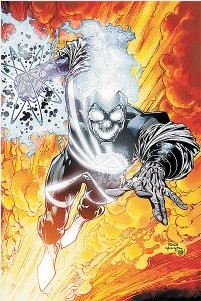 out this week with issue number 2. Look for this series to possibly pick up momentum as each new issue comes out. Another hot series Brightest Day sports an awesome David Finch variant cover on issue number 4.