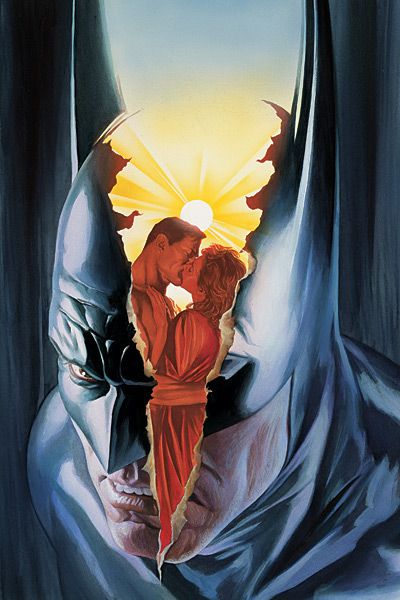 Angel, Bats, Mutants and a Crisis…….

Angel from the X-Men gets the Year One treatment. Explore the early parts of Warren Worthington III life. An untold origin awaits the fans of the Angel and it just might be a sleeper hit. Written by Roberto Aguirre-Sacasa (SENSATIONAL SPIDER-MAN) and art by Adam Pollina (X-FORCE).

Pick this up and HOLD until the next issue comes out. See if the buzz is worthy of a small investment to dump the entire series on Ebay. If the buzz is not that big, then just get it for the great read that it’s probably going to be.

Joss Whedon and John Cassaday wrap up their run on this series with a double sized issue. It’s been quite a ride to say the least. Nothing more to mention about this issue really except that itâ€™s a #1 X-Men issue from JW and JC, Itâ€™s the finale of a long running storyline and oh yeaâ€¦â€¦supposedly an X-Men does not walk away from this finale. A big whatever with the latter.

Get the awesome Variant wrap around cover and HOLD on to this one.

Part 2 of the VERY successful R.I.P. storyline. If you missed part one, donâ€™t fret because a second print is due out in a short while. While the speculations still fly around about what exactly is going to happen to Bruce, one thing is for certain, This comic and mini epic R.I.P. is going to be anything but dead in the wallet. Buy part 2 before you miss outâ€¦..again.

Heroes will die, worlds reborn, origins retold, blah blah blah. We’ve heard this a million times over the past 3 years from DC and it’s quite tiresome now. Will DC stand and deliver? Will DC finally put together a series that does not make things more confusing? Will DC wrap of the convoluted mess they have created? The answer to all of this is…..probably not. Yet we all stand to hope they get it right this time. The cover seems right! It’s a start. If they do get this right for some forsaken reason, we’ll be the first to stand and applaude. And apologize.