No Blockbusters for this 4th of July week, 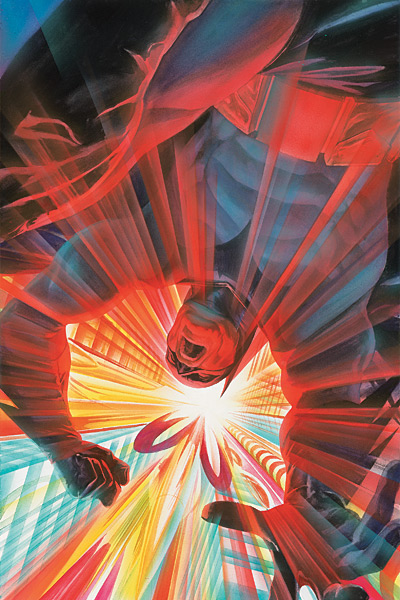 Batman # 678. Batman R.I.P. continues to make an impact on the market. The first part of this storyline is sold out at stores everywhere and be ready to put down $10 if you want it. DC claims this storyline is going to change the status quo of Batman, as well as a possible new costume hinted. Will it happen in this issue? Doesn’t matter, R.I.P. is ALIVE and well. Buy this and stop thinking if you should or not.

Squadron Supreme 2 #1. Here we have one of those comics we’re not too sure 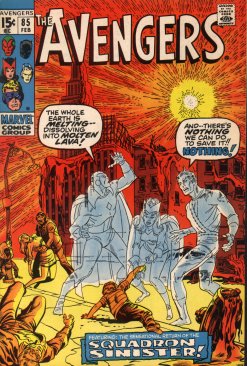 of. We have a NEW artist MARCO TURINI (whose work looks real good from the previews). Then you have veteran Howard Chaykin at the writing helm (fans either like this guy or they don’t). And last but not least Greg Land providing the cover for the #1 issue (many fans, love to hate this guy). Add all of that and what do you have? Not sure. This is probably going to end up being a good read, ain’t NOTHING wrong with that! Meantime, if you have a few extra dollars around, pick up the 1st appearance of the Squad with Avengers #85. Buy a nice copy for $65 and you’ve done well.

Ultimate Origins #2. Wow look at that Variant Cap cover by Gabrielle Dell Otto. This series is probably going to pick up more steam as it rolls on. As the story picks up and the buzz starts getting louder, these back issues are going to be snatched up. Get this Variant and sell it when the Captain America movie grosses over the 400 million mark. By then everyone will be buying anything Cap and this cover is bad ass. (speaking of that, looks like Cap has been working those gluts huh?) 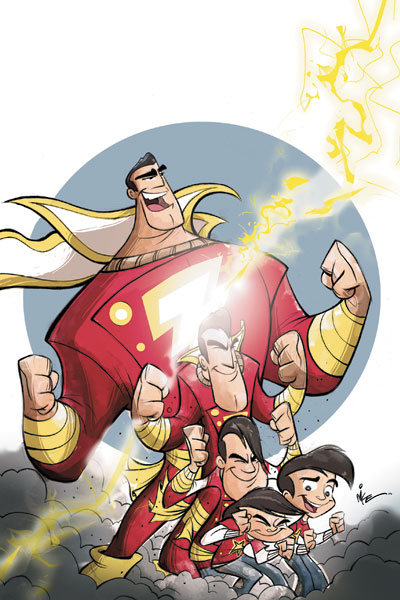 Billy Batson and The Magic of Shazam #1. Mike Kunkel will be leading the way for DC’s new title under their Johnny DC imprint (the first being Tiny Titans). Kunkel won the Eisner award for Herobear and the Kid. He also has kudos with the cartoon network show The Life and Times of Juniper Lee. So what we have here is Kunkel doing his thing and a hero that has always appealed to the masses. Shazam! = cha-ching!