Gather your change together, it’s a BIG week.

Skaar is coming! The son of the Hulk. With the new Hulk movie due to arrive this Friday, Marvel has decided to time this perfectly. Marvel brings the SON of Hulk to the Marvel Universe and has HOT written ALL over it. Skaar’s 1st appearance will bang the charts real hard when this book gets hot (which it will!). World War Hulk #5 can be had on Ebay right now for $3.99. Buy this comic ASAP! Skaar #1 will fly off the shelves which in turn will have collectors scrambling for WWH #5. One more thing, Marvel is also releasing a secret Variant cover by fantasy artist extraordinaire Julie Bell, a 1-20 variant that is going to be big bucks when all is said and done. Check out Julie’s cover at left. Nice…………..

1976 Jack (King) Kirby gave his fans one of his last cosmic adventures, this week Marvel gives Eternals fans a new ongoing series. Kirby’s #1 from 32 years ago was sold on Ebay recently for $4.99?!? Wow and wow. That is unreal for 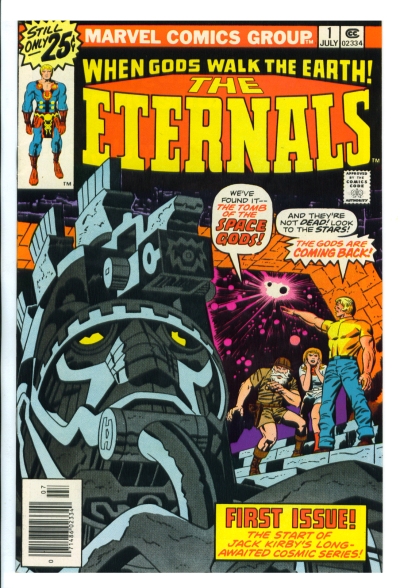 a Bronze age comic that is about to explode at the seams when the new series hits. With the renewed interest in the Cosmic universe, this new series is going to be big. Check out the nice white variant #1 issue to the right. This series is going no place but up. Get the 1976 issue and variant, sell as a bundle on Ebay a few months from now and you’ll be happy you did.

An Image Comic will hit a milestone this week with it’s 50th issue. Invincible 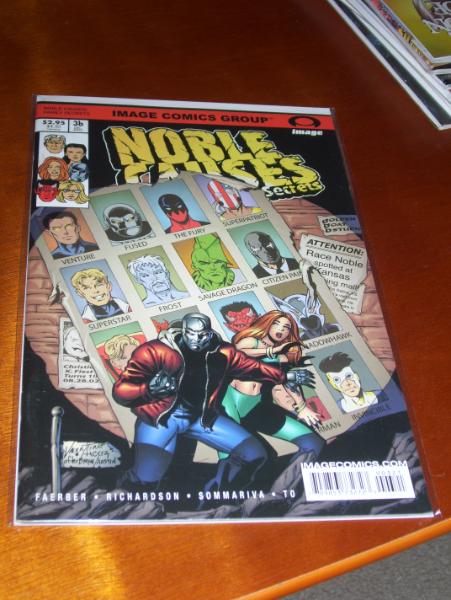 will accomplish this feat with a beauty of a cover. Invincible is still one of the hottest comics Image has in their arsenal. No question that this comic brings it month in and month out. This comic shows NO signs of slowing down, nor will it for a LONG LONG time. Get the very 1st appearance in Noble Causes #3 for less than $10 on Ebay! You cannot go wrong with picking this comic up. HOLD this comic for years to come because it’s going to be a GEM. Pick up the 50th issue as well and hold it for a LONG LONG time. While you’re at it, get the regular series #1 issue too! Simply put here, Invincible will be a collector item. Get them now.