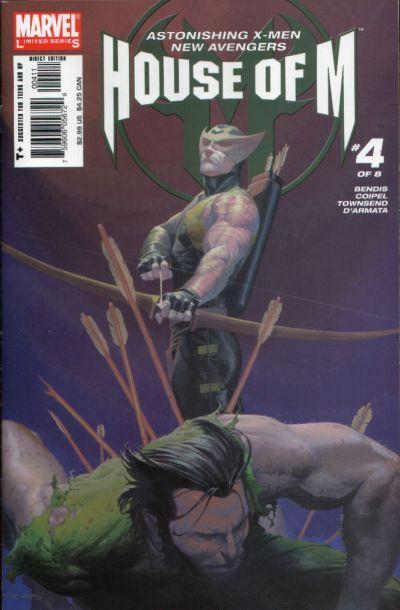 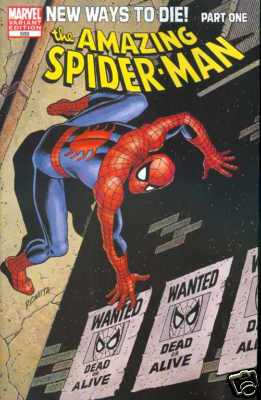 Amazing Spider-Man #568.  – This new storyline was featured in major magazines and newspapers around the states. It also got some media play. Why? Not really sure honestly. All we know is that it’s supposed to change things for spidey. AGAIN?! It’s rumored that Joe Q has an “out”to fix spidey back to the way most of the things were for Peter before he went and ruined everything (just kidding Joe!). So will New Ways To Die bring it? We say unfortunately no. Changes are good for a character, too many MAJOR plotlines becomes extremely redundant. So why pick ASM #568 this week then? Take a look at the variant cover. That’s a 1:25 ratio variant by none other than the living legend himself John Romita Sr. Spider-Man, Romita Sr. and a 1:25 variant cover equals gold. 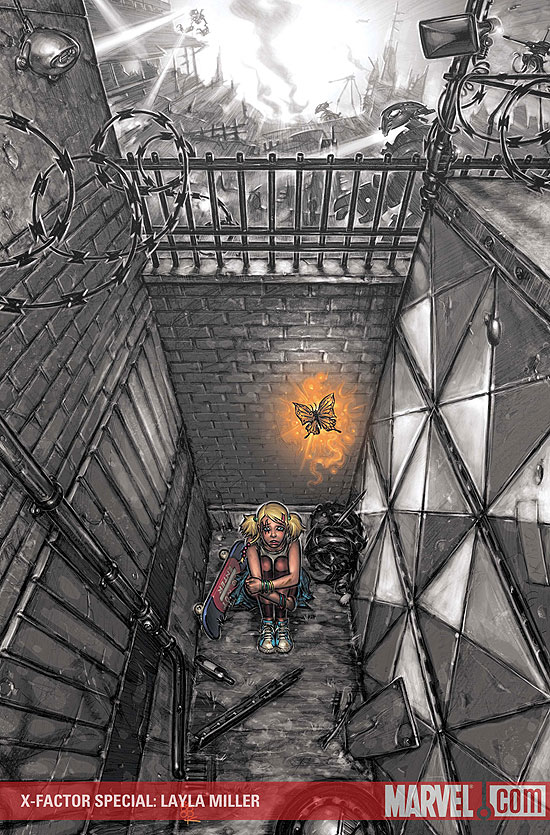 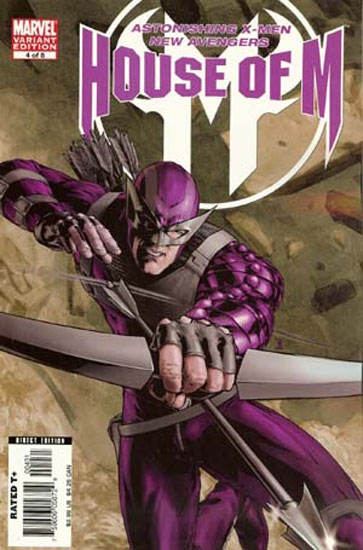 change the landscape of the mutants as we know them. Well that’s what the hype machine; umm we mean that’s what Marvel was saying. When this X-Factor special comes out get House of M #4 before she really starts changing stuff. Layla just might be a force to be reckoned with. Might be, but you never know!…..stay tuned.

Others to watch for………

Final Crisis Legion of 3 Worlds #1 – A crisis comic finally makes the cut after weeks of missing it. Is this THE return of Superboy?! If not, return this comic to your LCS and ask for your money back. 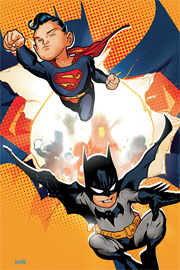 Superman Batman #51Lil’ Supes, Lil’ Bats, Lil’ League, wow that’s a lot of lil!, but a first appearance of Superman, Batman or Justice League in any facet commands some sort of attention no matter how little or small (sorry just had to!).