Every week Batman’s R.I.P. is making the cut somehow. This week comic fans the 2nd part of the transformation of Tim Drake. Will he become the NEW Dark Knight? Another griping tale from DC is coming at us and you better be ready. Forget that Crisis stuff; THIS is where the action is!! 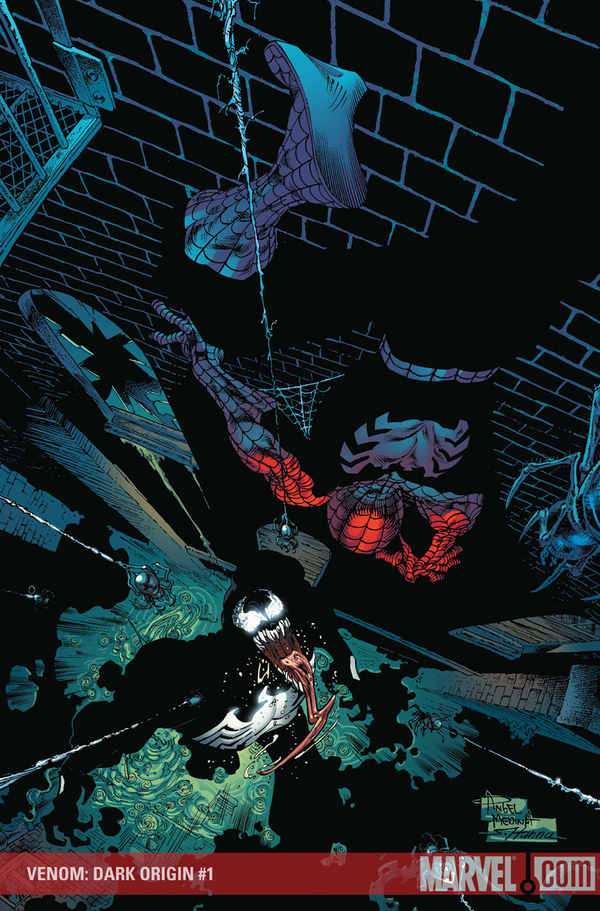 Venom: Dark Origin #1.One of Spider-Man’s Greatest foe is about to get a˜Year One’ treatment. Artist extraordinaire Angel Medina teams up with writer Zeb Wells in what will probably be a good read. The investment side to this comic does not look too shabby either, but it will be a comic that will be searched for later on down the road when the Venom movie comes out. Sony pictures announced just last week (coincidence?) that they are looking to grab Venom from Spider-Man 3 to take a lead in what they say was a strong and interesting character that needs to be a main attraction. Now back to comic book world. If Sony pursues this, they are going to look for a “beginning”some place. That beginning could very well be Venom Dark Origins #1. No rush at all to get this comic. It’ll be around for quite some time. Venom looks to hit the silver screen in 2012. 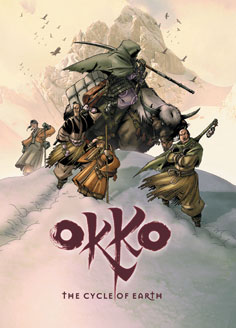 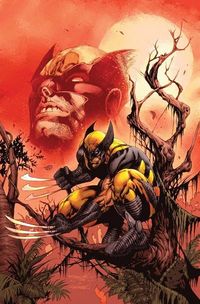 Wolverine: Killing Made Simple #1.Another Wolverine comic?  Yes. Can we ever get enough of these? No. It’s Wolverine! Besides with the names Christopher Yost and Koi Turnbull attached, this is a must get! 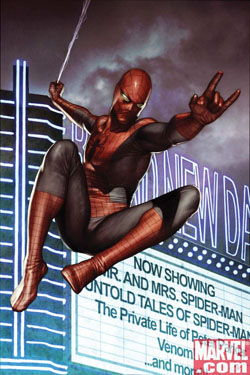 Amazing Spider-Man Family #1.Another Spider-Man comic? Yes. Can we ever get enough of these? No. It’s Spider-Man! 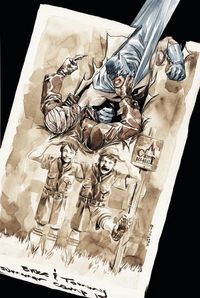 Detective Comics #847. Another R.I.P. crossover! Get all of these crossovers and sell on Ebay as a bundle. Someone will buy it and thank you.