Most Awarded Publisher for 2011 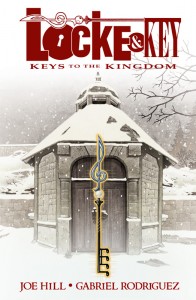 San Diego, CA (July 24, 2011)—At the 2011 Will Eisner Comic Industry Awards, IDW Publishing garnered five of the esteemed honors, the most for any one publisher during this year’s ceremony and the most in company history. With awards spanning from Best Writer/Artist to Best Archival Collection/Project – Strips, the breadth of IDW’s incredible array of books were showcased throughout the evening.Acclaimed author Joe Hill was lauded as Best Writer for LOCKE & KEY, which was recently the basis for a FOX Television pilot and was screened exclusively at San Diego Comic-Con. Launched in 2007, IDW’s best-selling LOCKE & KEY series has garnered praise since its inception, and MTV recently called it “the best comic book that’s currently being published, period.” 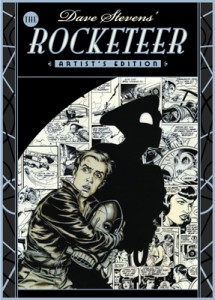 amazing edition is edited by Scott Dunbier and designed by Randall Dalhk.

Fan-favorite creator Darywn Cooke was awarded Best Writer/Artist for THE OUTFIT, the second installment in the acclaimed graphic novel adaptation series, Richard Stark’s Parker. The first book in the series, THE HUNTER, won the 2010 Eisner for Best Adaptation from Another Work.

LOCKE & KEY comics and graphic novels are available in comic and book stores. 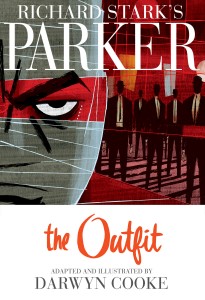 About IDW Publishing
IDW is an award-winning publisher of comic books, graphic novels and trade paperbacks, based in San Diego, California. Renowned for its diverse catalog of licensed and independent titles, IDW publishes some of the most successful and popular titles in the industry, including: Hasbro’s The 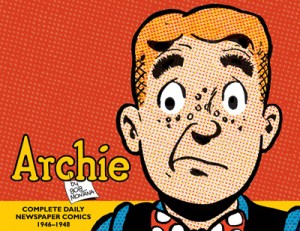 Transformers and G.I. JOE, Paramount’s Star Trek; HBO’s True Blood; the BBC’s Doctor Who; Toho’s Godzilla and comics and trade collections based on novels by worldwide bestselling author, James Patterson. IDW is also home to the Library of American Comics imprint, which publishes classic comic reprints; Yoe! Books, a partnership with Yoe! Studio; and is the print publisher for EA Comics.