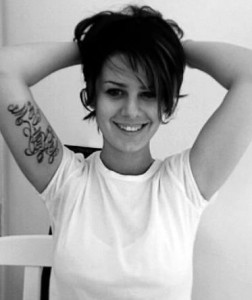 Ilaria Bramato is not only easy on the eyes in her black & white photo, but also in color as well!

Her first comic will be featured in Black Magic TV – Vincent Price Presents from Blue Water comics. The release date is set for March 2012. Be sure to look for it!

Azurek Studios was born in 2000, and was the brain child of Stefano Cardoselli and Rita Gorgoni.

Check out some of Ilaria’s work below (Click to enlarge). Welcome to Azurek Studios! 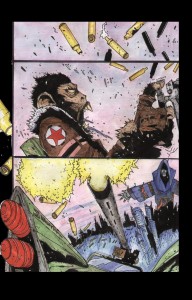 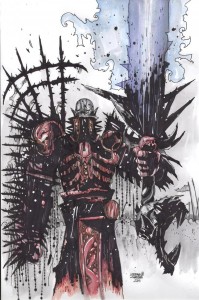 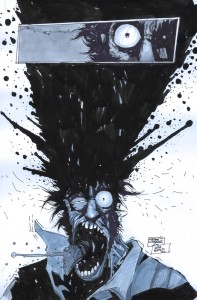