Watch Bruce Banner and Skaar duke it out with the Harpy!

After a major battle with the Wolverine & his son, Bruce Banner and his mean, green offspring Skaar continue their father-son bonding experience—but a villain lays in wait to destroy them! Enter Incredible Hulk #604, from New York Times Best-Selling authors Greg Pak and Fred Van Lente, along with red hot artists Ariel Olivetti and Michael Ryan, orchestrate the biggest gamma-infused throwdown yet when the Hulk family is forced to fight the Harpy! Who unleashed this vicious villainess on Banner and son? And what does Banner and Harpy’s connection mean for this battle? Are Banner and son prepared for another showdown, so soon after their battle with the Wolverines? Incredible Hulk #604 has all the answers!

“I’m enjoying this series quite a bit. It’s funny, it’s action-packed, and it features some quality characterization of Banner and Skaar.” – Jesse Schedeen, IGN.com

“Olivetti has a gift for expressions and detail that makes each panel worth poring over.” – James Hunt, ComicBookResources.com 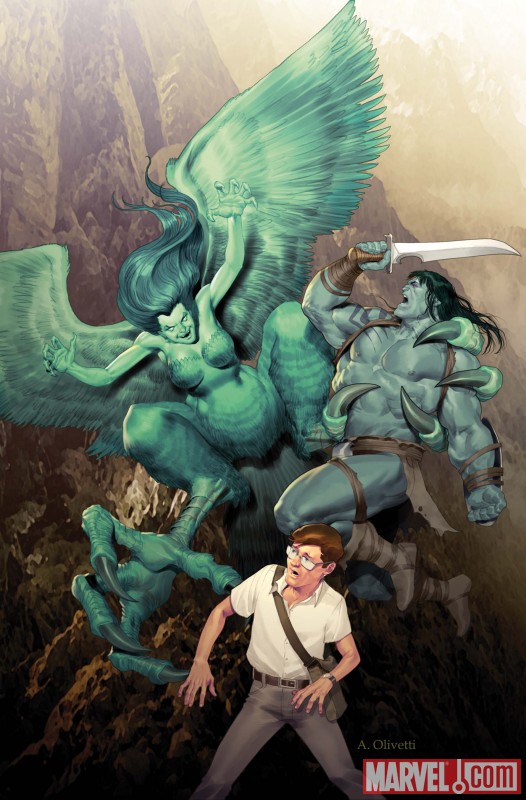 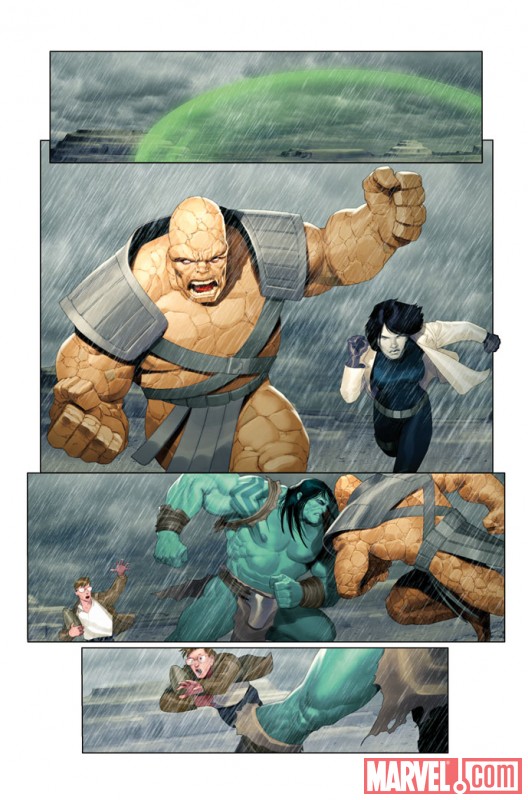 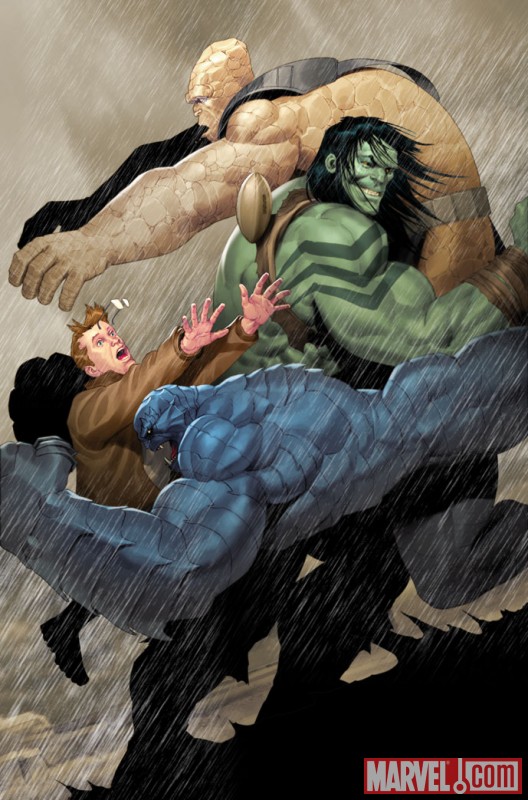 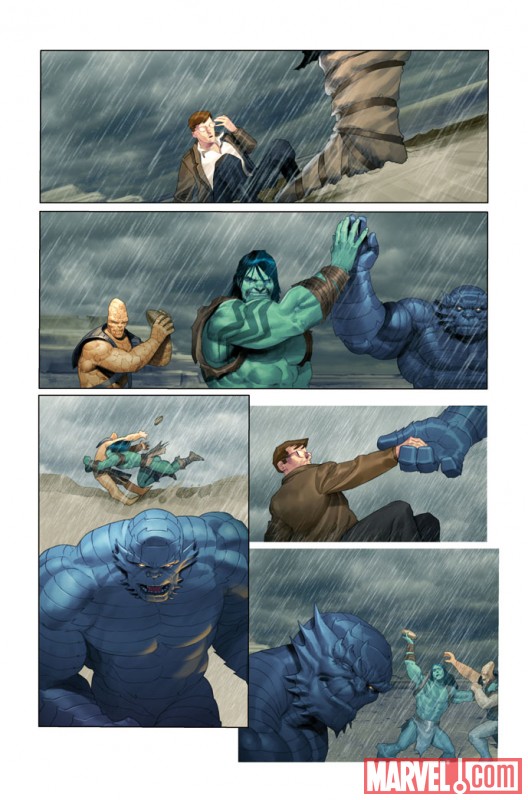 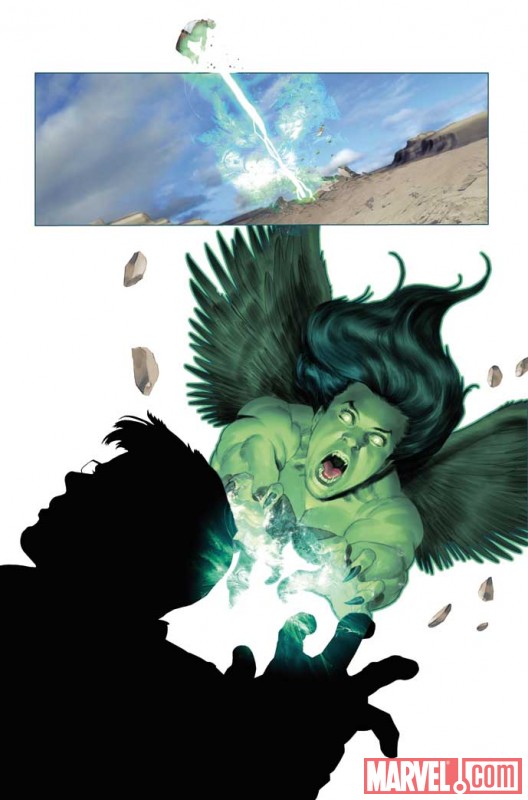 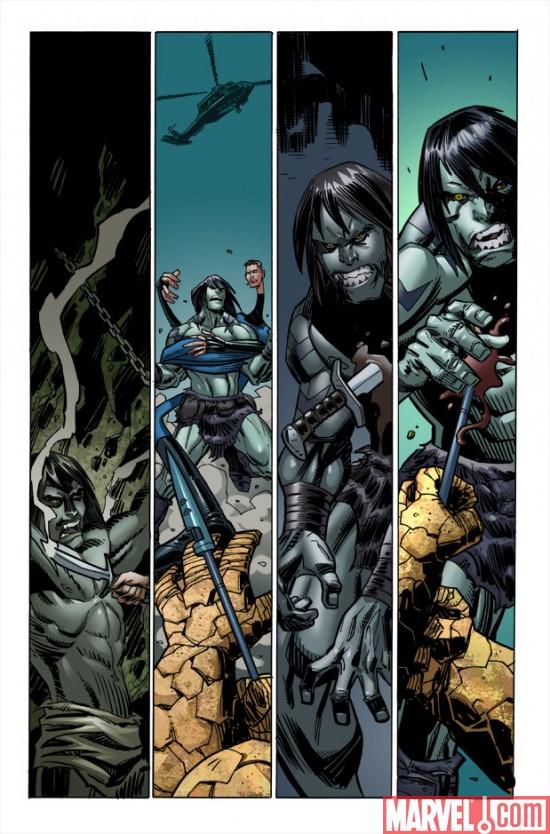