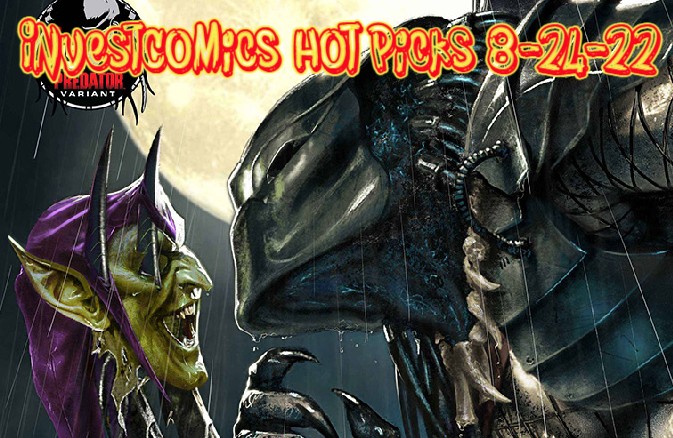 Here are this week’s top Trending/Speculative Comics out this Wednesday 8-24-22.
Please note: All new comic releases can and will change release dates from time to time. Check with your local comic shop on the guarantee of arrival time. If ordering from eBay, check with the seller or post details.
Like something we’re talking about? Like a cover? Like the debut of a new series? A first appearance?
Click on ALL Red-Highlighted LINKS/Comic Covers to BUY/BID from ALL available eBay sellers now (always buy from high-rated eBay sellers). 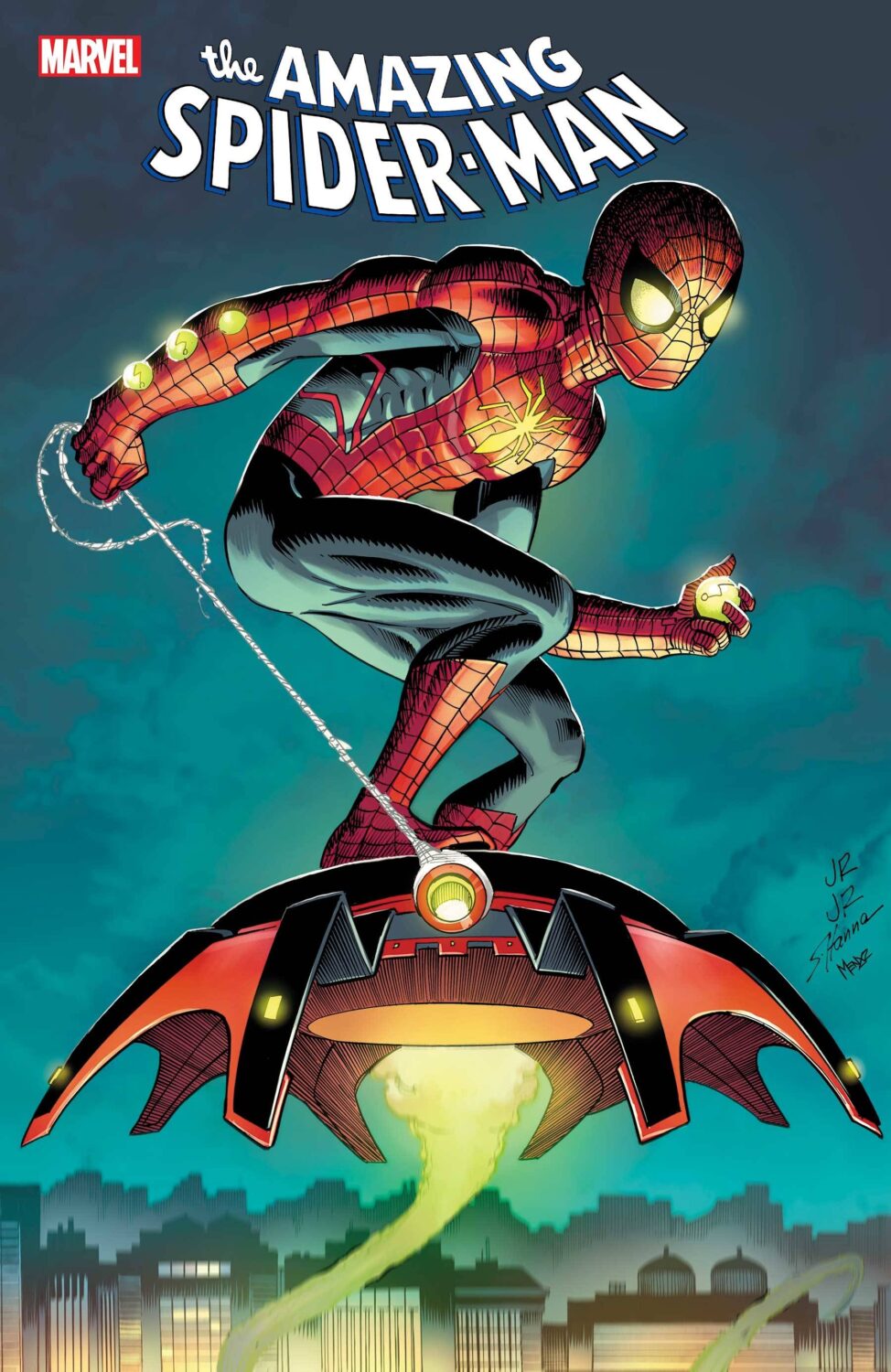 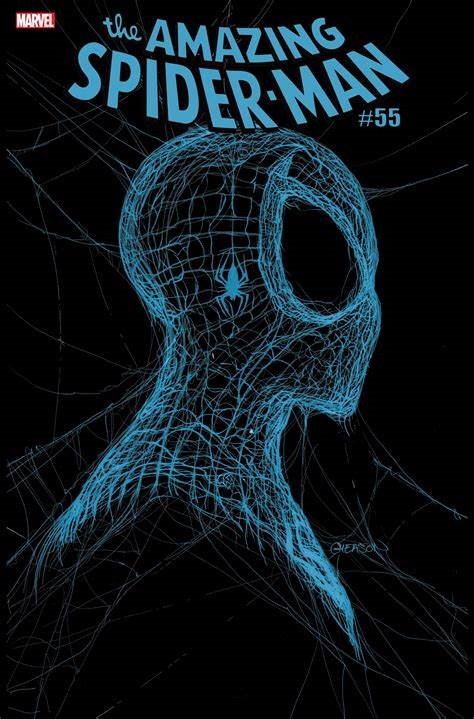 Spidey’s new costume comes into full focus this week. It’s definitely an interesting take on the threads. It’s not taking too much away from the original but adding to it. It also depends on which artist is drawing him as well. The costume looks predominantly different with different lenses. That all said, artist Patrick Gleason has become a premiere Spider-Man artist within the last few years. He’s really come into his own “owning” the character and making his proverbial mark. The “webhead (Amazing Spider-Man #55)” cover really solidified his spot with the fans and he’s been killing it ever since. There are several Spidey covers he’s done that’ll forever be paid homage to in years to come. We pointed out one a few weeks ago (The Amazing Spider-Man #7) that we think will be one of those covers to be done over and over again, paying homage. Another such cover will be the regular cover done by Gleason arriving this week. Although a bit similar to past covers from other great artists, Gleason makes this one his own. So, get on the Patrick Gleason Spider-Man train if you haven’t already, the man is becoming one of the premiere Spidey artists for the ages.
Damage Control #1 – A great concept from Marvel drawn up years ago. A clean-up/damage control superhero organization. This Wednesday we’ll see a new face running the place, Gus. The writer for the hit television series The Goldberg’s, Adam F. Goldberg, will team up with Hans Rodionoff and artist Jay P. Fosgitt. We’re looking at an energetic, well-done five-issue mini-series here.
Remember when the first appearance of Damage Control was selling for crazy amounts of money? The graded 9.8’s are still overpriced (in our humble opinion). Raw copies are way inexpensive, so you know why the wide gap, right? The raw copies are on the cheap because no one wants them and the 9.8’s are too much because of greed. See how this works? InvestComics never joined (pushed) the “Damage Control” mania because of two reasons, one, we simply did not think ABC would ever get to actually putting together a series, and two, we didn’t have an agenda to rip people off. Here’s one of the many downside responses we had in 2016: ….That may be a bit much especially not knowing if Damage Control from ABC is DOA. We really had zero faith in it back then. Saved y’all lots of money and heartache.
Deathstroke Inc. #12 – Deathstroke’s early origin continues.
DC Mech #2 – Tons of new DC Mech characters are being introduced as well as new looks. Check out the Superman Mech on this cover and all of its inner workings. This series has big potential for making its mark with fans.
Fantastic Four #46 – Readers will finally meet the sister of Reed Richards.

For weeks we’ve been giving our readers a heads up regarding the Predator’s entrance into the Disney/Marvel world. Week’s leading up to the Predator series premiere, Marvel was on the variant Predator cover kick. It continues weeks AFTER the series premiere as well. Here are the covers the Predator will be appearing on this Wednesday. Avengers Forever #8, Amazing Spider-Man #8, Genis-Vell Captain Marvel #2, Defenders Beyond #2, Fantastic Four #46.

Spider-Gwen Gwenverse #5 – The final issue promises to forever impact the entire Gwen Stacy timeline.
Star Wars Hyperspace Stories #1 – Fans love a new Star Wars series when they can get it. This one is from Dark Horse Comics.
Magic Ajani Goldmane #1 – New one-shot from Boom Studios.
Olympus Rebirth #1 – The Wonder Woman universe begins a bigger expansion. Wonder Woman writers Becky Cloonan and Michael W. Conrad team with first-time DC artist Caitlin Yarsky for the beginning of something bigger within the WW universe.
Minor Threats #1 – New Dark Horse team series from writers Patton Oswalt and Jordan Blum. Art from Scott Hepburn.
Wynd The Throne In The Sky #1 – A new story from writer James Tynion IV. He’s the one behind the ridiculously successful Something Is Killing The Children series. So, who knows, will lightning strike twice?