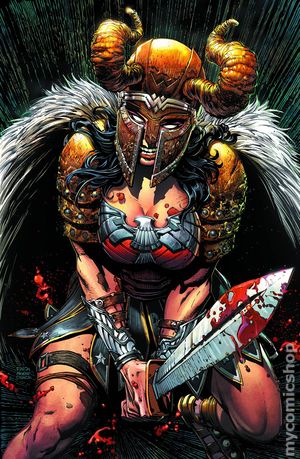 Stay tuned to InvestComics for a very special announcement on our Social Media outlets tomorrow at 1:30pm Eastern time. This is very big, so be sure to check it out!

Speaking of Social Media, be sure to join our “Investing in Comics 101 – IC Poet Society” Facebook page right HERE. There are some amazing nuggets being shared on there almost daily. Thanks to members like Giles Hargraves, Jamie Wright, Gary Conerly, Andres Sandoval, Jeremy Courtney, Billy Precht and a host of others. (If your name is not here, it was inadvertent, not intended to forget, just listing some members). Wouldn’t you like to be in the “know”? So ask to join the IC Poet Society and the door will open to a world full of fantastic speculation and fun.

As we have been saying for a couple of months now, changes are coming to the InvestComics website that will be tremendous. We are working behind the scenes to make a new world for all InvestComics fans to enjoy and benefit from. For many many years InvestComics has brought the luxury of giving fans their speculation information from a week to week basis without missing a beat and in return helping the speculator make money. Lots of it. The fans that understand the value of this information will benefit greatly. As too the new fan. The new speculator that comes on board will realize quickly how invaluable this information will be to them on a week in week out basis. Stay tuned for the birth of a new hub for speculators.

Our parent company; Capital Grading Services came back from the Miami Magic Con this weekend. There are some nice books that came out of there that are headed to CBCS. Two books in particular are ONE of a kind books that will have the grading community and fans of this genre buzzing. A photo of those books will go up soon. Truly is awesome. We cannot wait to share it with the Capital Grading Services and InvestComics fans. 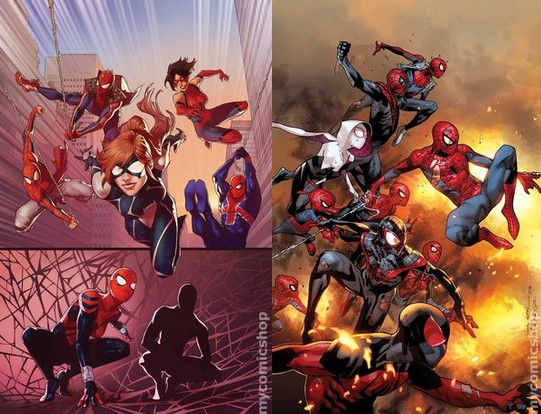 We need not reiterate on here about the Spider-Verse saga going on, but there are constantly new speculators and readers coming to InvestComics so we will touch on it again. For those of you who are regular visitors here, listen up again. Buy anything Spider-Verse. Got it? That’s it. Oh yes, you want an explanation right? The reason is simple. There is one constant with the Spider-Verse books. Introductions and re-introductions of new Spider-Man characters almost every week. Last week it was Punk Spider-Man in Spider-Verse #2. Of course InvestComics was all over that one. Not knowing that Punk was in there, but letting the speculator know that they must buy it. We did poke fun of the idea of Gwen being a “spider-person”, but we made it a point to point it out to our readers! And just for the record, we still think it’s silly, nice turnover money, but our longer term money is on Silk. See how much we love the character Silk in previous articles here on InvestComics. So getting back on topic here, Amazing Spider-Man (2014 3rd Series) #13 will feature every single Spider-Man character in one comic. That’s boss. Who knows what will be happening in these pages? A quick cameo of a new spidey that strikes a cord with fans or maybe a reintroduction that does the same. Anything is possible within the Spider-Verse saga. Any book, any week. It’s a speculator and readers dream here. Fantastic fun to read and fantastic book(s) to speculate on. And don’t forget about Spider-Verse Team Up (2014) #3 this week too! 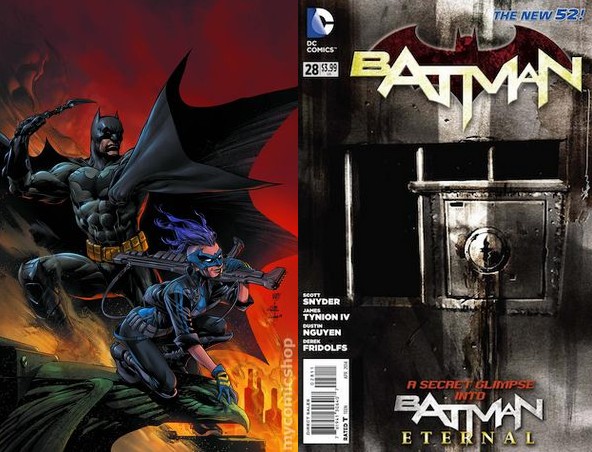 Last issue in Wonder Woman #37 was the debut of the new Donna Troy on the last page. David Finch and Meredith Finch are turning things around for this title. This week we get more of new Donna Troy in Wonder Woman (2011 4th Series) #38. Stay on top on this speculators. Readers are getting their monies worth here, maybe you will too.

Robin Rises: Omega #1 gave us confirmation that Robin may have superpowers now. See more of this story line in this weeks Batman and Robin (2011 2nd Series) #38.

Powers (2014 Icon) 4th Series #1 will forge ahead with its fourth series restart. Ahead of its premiere television series this time. InvestComics has touched on the Powers series a number of times since 2012. Look for a bump in the comics if the TV series does well.

Check out Dark Horse Presents (2014 3rd Series) #6. Matt Kindt and Scott Kolins debut a new space series called PastAways. Sounds like a fun read, you should check it out.

Image Comics debuts Reyn (2014 Image) #1. This is also a great looking story that collectors should check out. Look for sellouts on this book.