There have been some rumblings over at Fox concerning the return of The X-Files starring the original investigating team.  If that happens the original series will start to get hot.  At one time the early issues of the Topps series were quite valuable.  Also I  have mentioned this SW mag  before.  Now is the time to buy cheap! 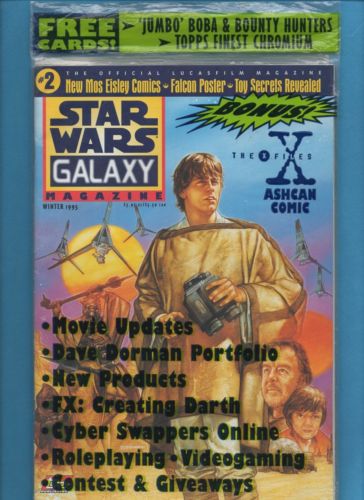 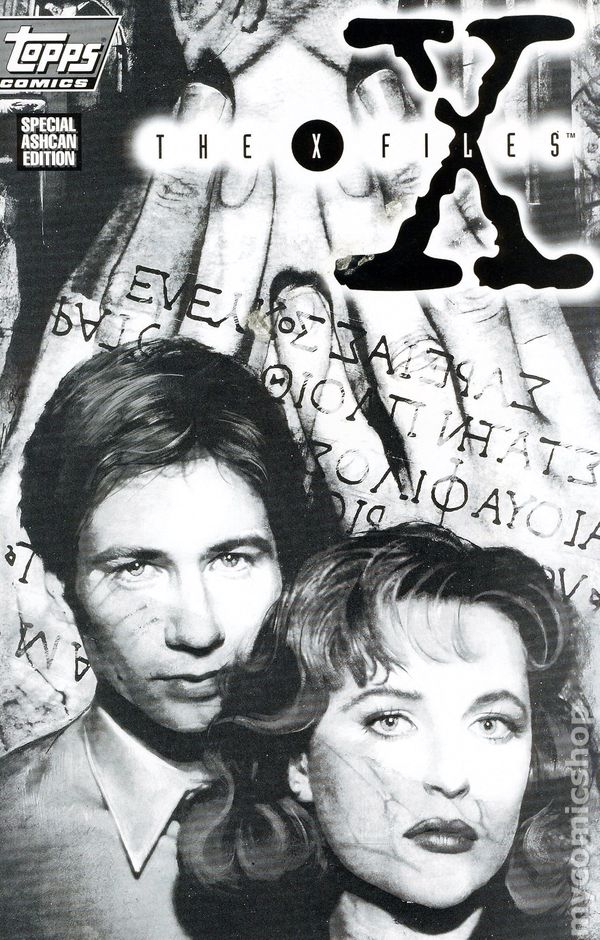 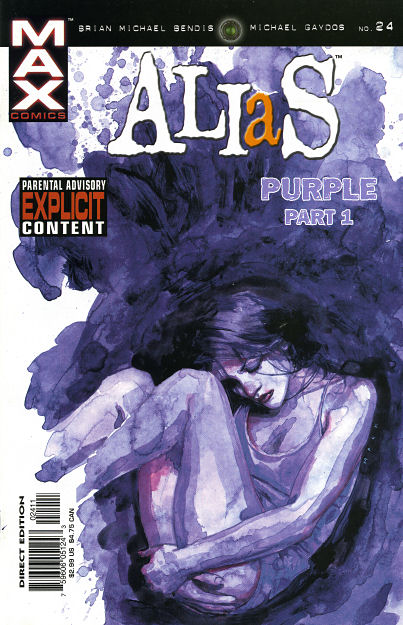 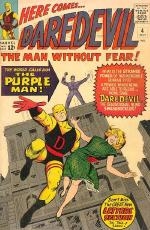 Callsheet 66 puts a Doctor Cho in Avengers: Age of Ultron.  Is he still the seventh smartest person on Earth?  If so Amazing Fantasy Volume 2 #15 is going to blow up.  The reason I have yet to mention it?  It’s already been hyped for a while and collectors have been holding for some time.  Below is his second appearance and this comic is hard to find because of the popularity of Planet Hulk. 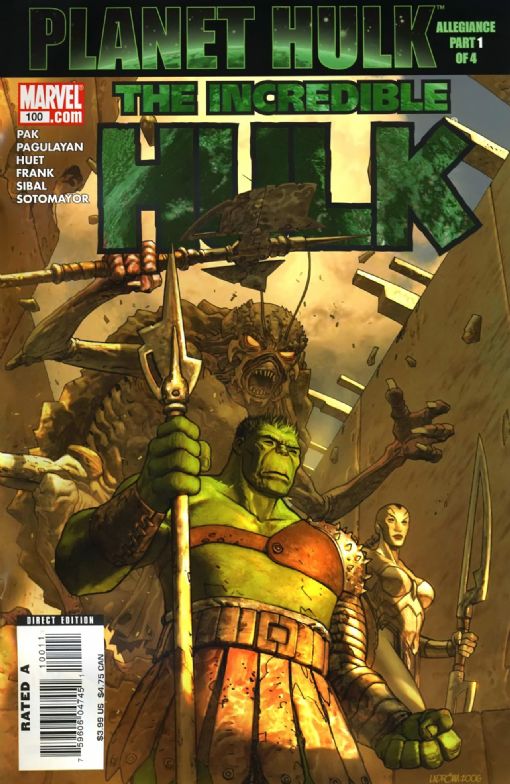 Back in 2008 Walmart decided to include a special promotional comic in one of its Iron Man DVDs.  That comic just happens to be the first appearance of  Fan Favorite Agent Coulson.  There’s another problem.  It is impossible to locate a copy and the ones I have found are in horrible condition.  If you want to read Security Measures the only place to own it in print is in this forgotten trade. 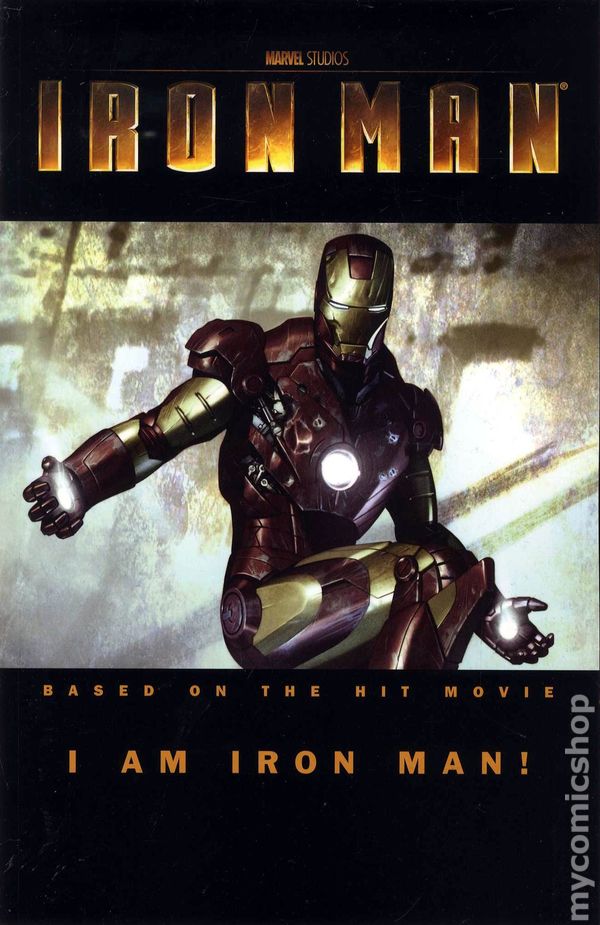 Have you been reading Archer and Armstrong?   Trust me when I say it’s worth a read and so is issue 1 of Ivar the  Timewalker.  This is his first appearance. 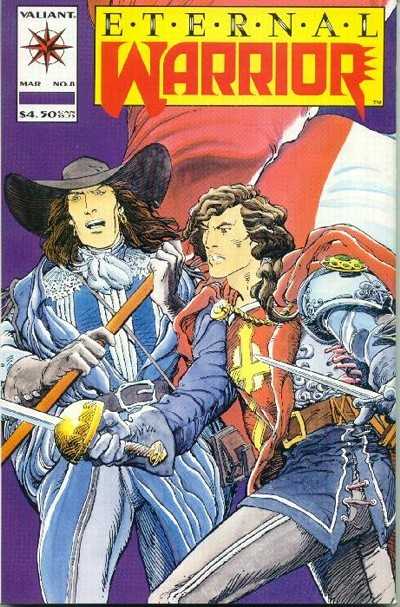 I cannot believe the recent hype for Sleepwalker.  He was referenced in BH6 an now he is slated to play an important role in the end of the Ultimate Universe!   But Sleepwalker already appeared in a film!  Issue 8 specifically was mistakenly used in the film True Romance.  This is the JC Penny Reprint and it is rare! 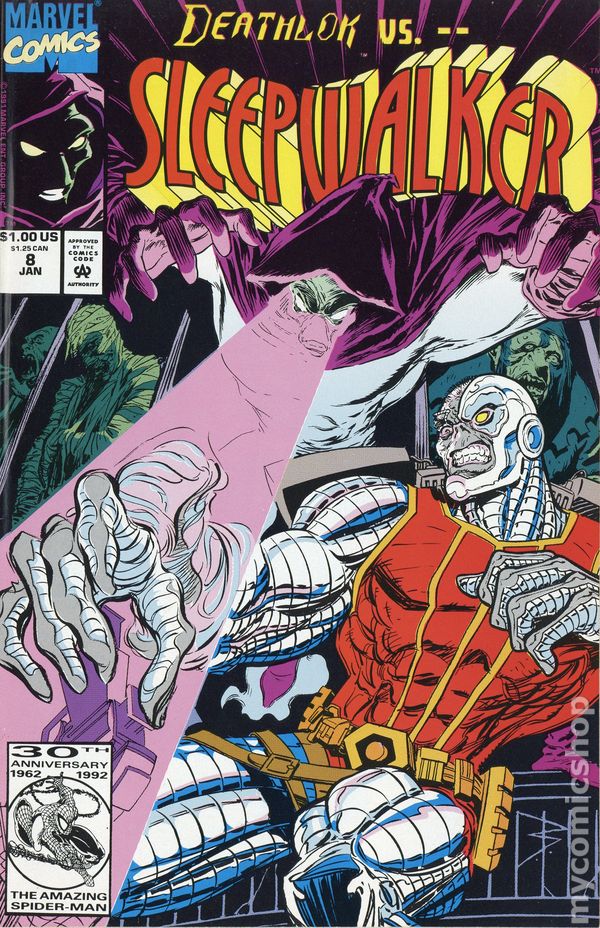