LATINO REVIEW has reported, and MSN has run with, a list of confirmed characters for WARNER BROTHERS’ upcoming JUSTICE LEAGUE movie.

According to the article’s sources, the movie team roster will include DC’s “trinity” of SUPERMAN, BATMAN, WONDER WOMAN along with GREEN LANTERN and THE FLASH.  They also list potential cameos from Aquaman and Martian Manhunter, as well as slim chance for a Hawkman appearance.

While everyone has at least one favorite character not on the list (I still can’t believe Ted Kord and Vibe aren’t up there) it’s also noteworthy that there is no mention of even a cameo for CYBORG, who was retconned into founding member status in DC’s NEW 52 relaunch of the comics. This also means, that unless they go with John Stewart as GL or do some Marvel movie-worthy creative casting (Sam Jackson as Nick Fury) this is going to be a pretty vanilla team.

The villain, as has been previously reported, is set to be DARKSEID, and, at the time of the LATINO REVEIW article, they were still looking for a director. 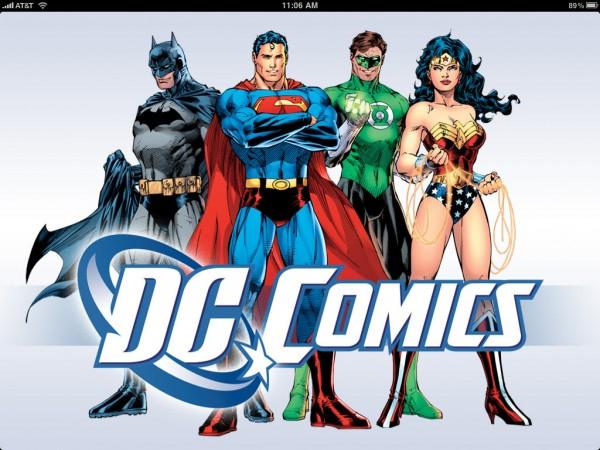