Marvel is proud to announce Death of Spider-Man, the groundbreaking new story that forever changes the Ultimate Comics universe from superstar writers Brian Michael Bendis and Mark Millar . Kicking off with a prelude in Ultimate Spider-Man #153 and going into high-gear with Ultimate Avengers vs New Ultimates #1, this is the story that no comic fan can afford to miss when it all begins in February 2011 because, in the Ultimate Universe, There Are No Rules. This storyline continues in further issues of both Ultimate Spider-Man and Ultimate Avengers vs New Ultimates.

“As a group and as individuals we have made a conscious effort to create stories this year that no one has ever seen before,” said Bendis. “I am very, very proud to be a part of this storyline and very proud of Marvel for even attempting such a bold endeavor. Sit back and watch as we unveil a storyline unlike any other!!”

The most successful new imprint of the century, Ultimate Comics has continually pushed the limits of super hero comics and raised the bar for comic book storytelling, with Ultimate Spider-Man Vol.1 selling well over one million copies.

Millar added, “This is the biggest, boldest thing we’ve attempted in the ten years since we kicked this line off. This is the one thing that could be bigger than the CREATION of the Ultimate line and it’s great to be a part of it. Being part of something like this is a once in a lifetime opportunity and soon you’ll all get to read the story we’ve written for you, This should be up there with the very small number of events that really mattered. This is going to be big.”

This February, Death of Spider-Man marks the most ambitious Ultimate comics story yet…and one that no fan will ever forget! 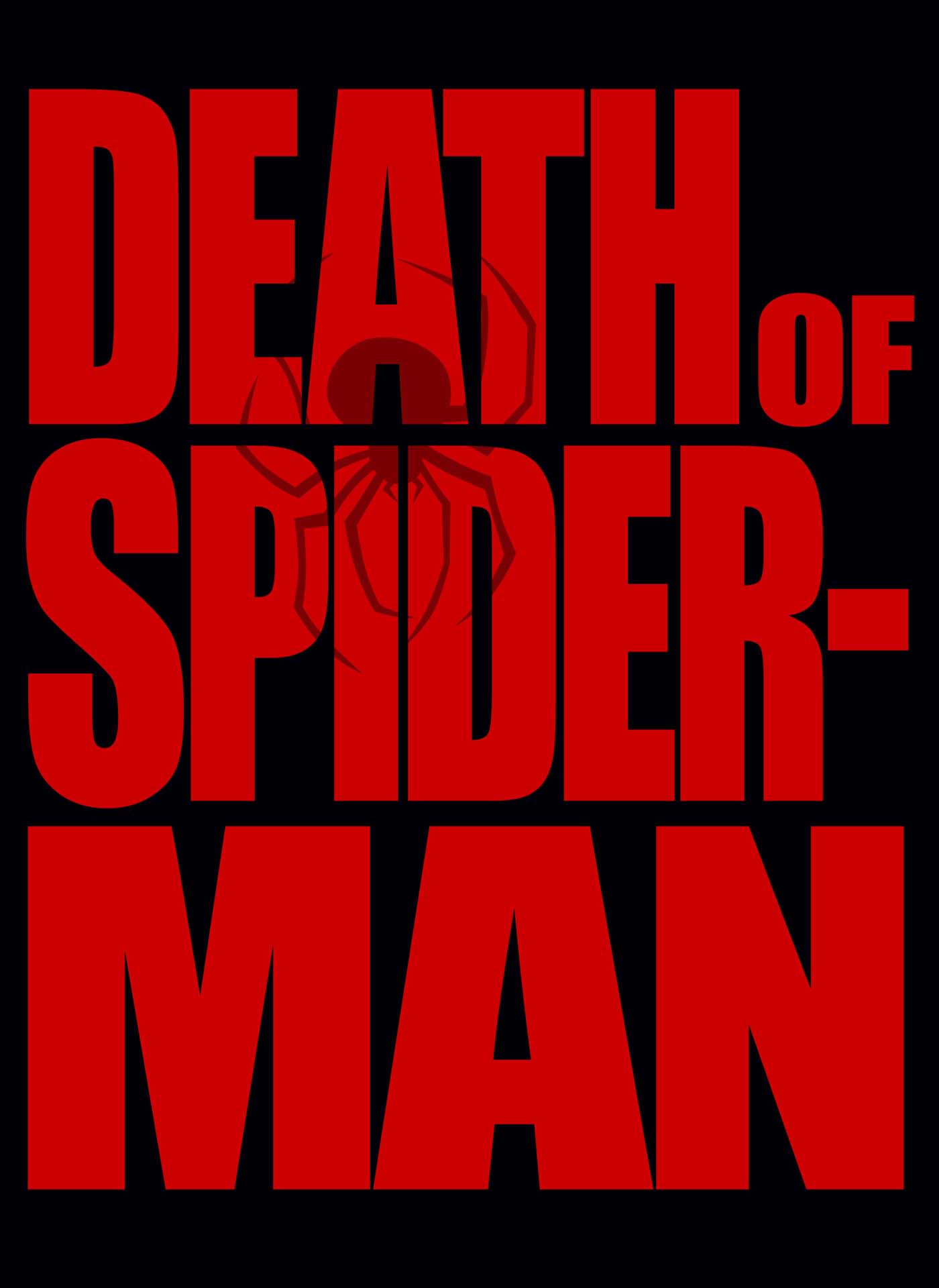