Check out the line up of festivities inside!

It’s the one week no one (or is that EVERYONE?!) has been waiting for: M.O.D.O.K. Week on Marvel.com (www.marvel.com)!

An acronym that powerful deserves an equally epic week and we’re not skimping on the L.O.V.E. for the big guy!

Read M.O.D.O.K.’s Marvel Universe bio here: http://www.marvel.com/universe/MODOK and stay tuned to Marvel.com (www.marvel.com)!  for more updates on all things M.O.D.O.K. throughout the week.

M.O.D.O.K. promises you will not be disappointed! 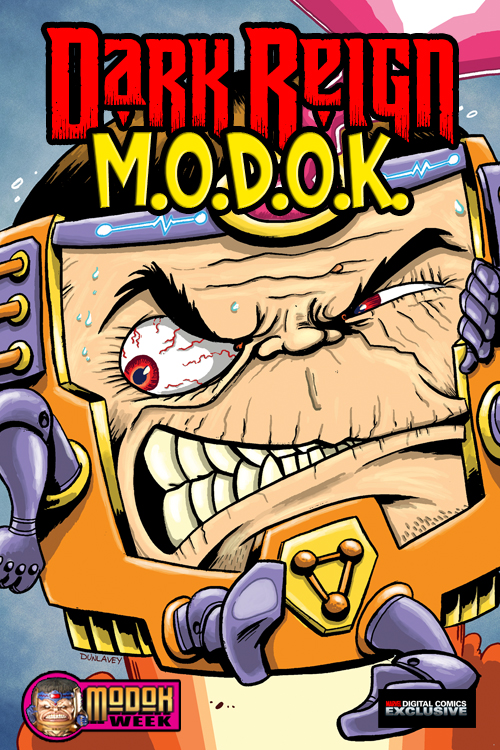 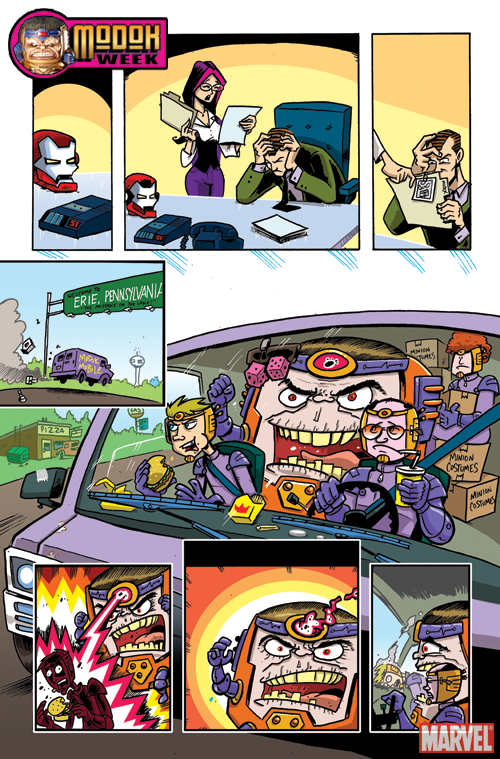 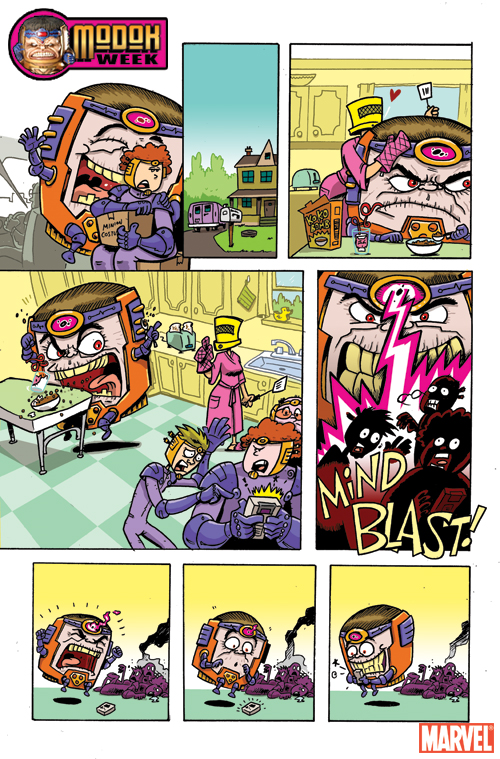