You’ve got X-Men in my Eternals! You’ve got Eternals in my X-Men! Hmmm…That’s right!  The X-Men battle the Eternals for three issues of crossover excitement! Check out the info and cover images inside!

The X-Men Versus The Eternals!

As the Eternals wage war against each other in San Francisco , it’s time for the X-Men to save the city in X-Men/Eternals: Manifest Destiny, beginning in Eternals #7! But will the X-Men join Ikaris…or battle him? Enter Eternals #7, kicking off a special three part X-Men: Manifest Destiny tie-in storyline, as the Eternals’ civil war goes to the next level and threatens to engulf all of the western United States! The fan favorite writing duo of Charles & Daniel Knauf team with new series penciller—and cover artist—Eric Nguyen for an x-citing new chapter in the Eternals mythos! Perfect for readers new and old alike, this sets the stage for jaw dropping developments that will reverberate throughout the Marvel Universe!

“The Knaufs have really gotten this book firing on all cylinders,” raves Paul Brian McCoy of Eternals. “Characterizations are consistent, the dialogue is believable, when there are jokes, they are funny, and there are some truly cosmic touches that bring the narrative to a higher thematic level.”

With ties to the top-selling Manifest Destiny storyline and Manifest Destiny branding, Marvel urges retailers to check their orders on Eternals #7. The X-Men and Eternals meet once more—but will they all survive the x-perience? 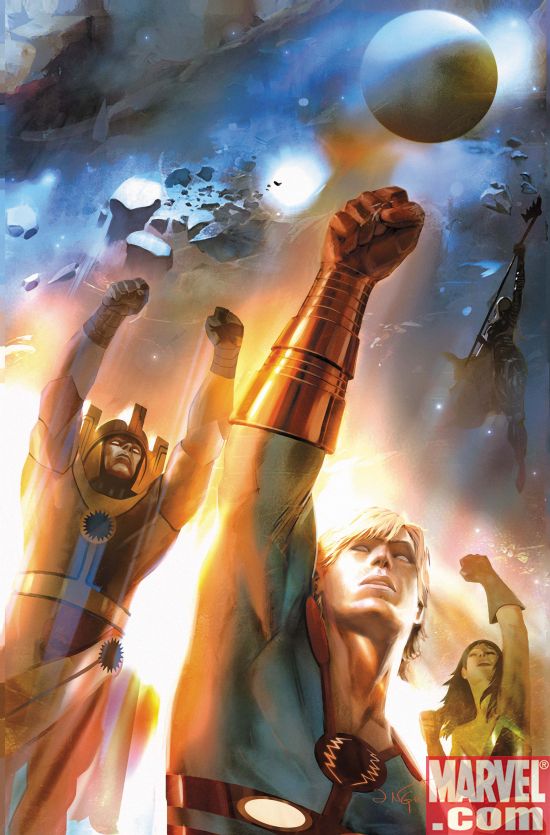 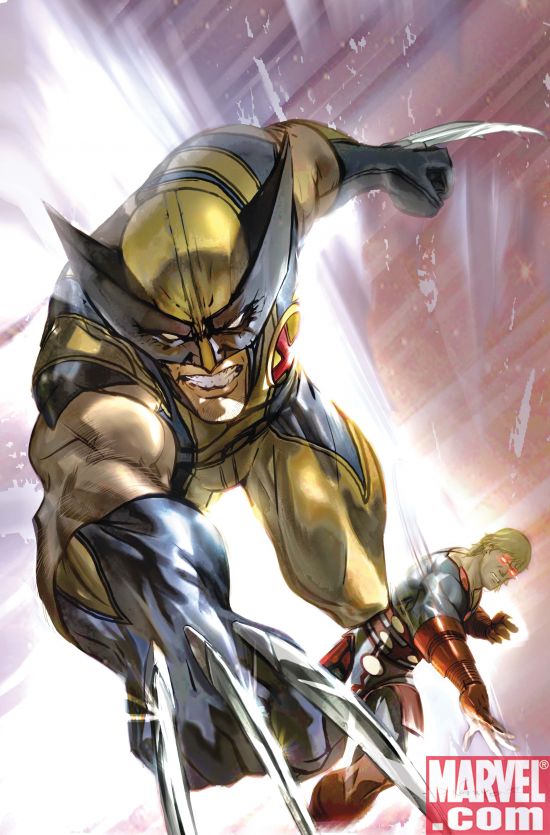 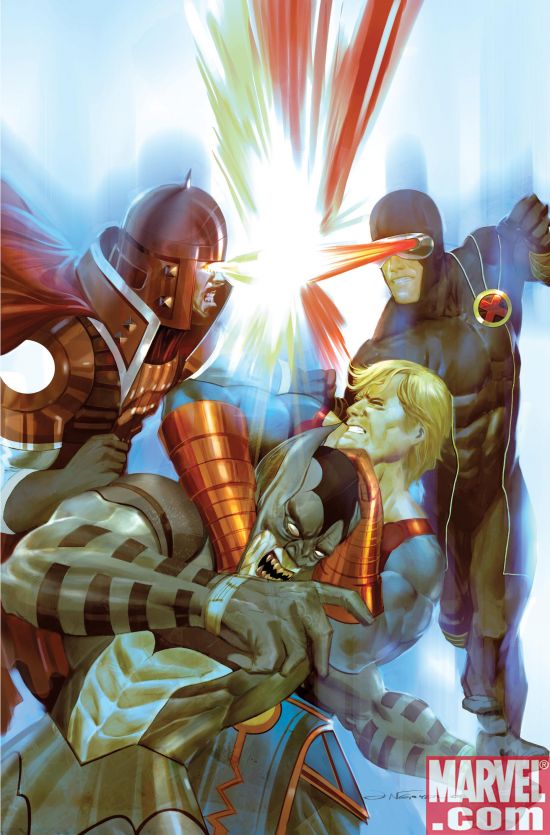 Marvel Comics is a division of Marvel Entertainment, Inc., a leading global character-based entertainment company that has developed and owns a library of more than 5,000 characters, which have entertained generations around the world for over 60 years. Marvel’s operations are focused in entertainment and consumer product licensing and comic book publishing. Marvel Studios supports the development of feature films, DVD/video products and TV series. Marvel’s creative team also supports the development of video games and toy lines based on its characters as well as for a broad and growing range of consumer products and services including apparel, collectibles, foods and promotions. Marvel’s comic book division is a leading publisher in the global marketplace while also serving as an invaluable source of intellectual property. Marvel’s Toy Biz division is a recognized creative force and leader in toy design, sales and marketing, developing and overseeing both licensee and in-house toy lines. For additional information visit http://www.marvel.com.