The God of Thunder closes in on issue #600 and InvestComics has your Variant covers preview as well as some interior art…..

Marvel is pulling out all the stops for this one! Read the Marvel press release and see the awesome Variants too. You’re just a click away……

Marvel is pleased to both unveil the variant to Thor #600 from superstar artist Olivier Coipel and announce that acclaimed penciller David Aja (Immortal Iron Fist) will be illustrating Stan Lee’s special all-new story! The Thor creative team of J. Michael Straczynski and Olivier Coipel present an epic story for this historic milestone issue as Thor clashes with an opponent unlike any he’s ever faced! Along with a special story by Chris Giarrusso, plus variant covers by Marko Djurdjevic and Gabriele Dell’Otto, this special issue—clocking in over 100 pages—is a can’t miss for any Marvel fan! This is the series that IGN.Com called “one of the best the superhero genre has to offer. The series also has an entirely original tone that sets it apart from its top tier comrades.” This January, lightning strikes stronger than ever before in Thor #600! 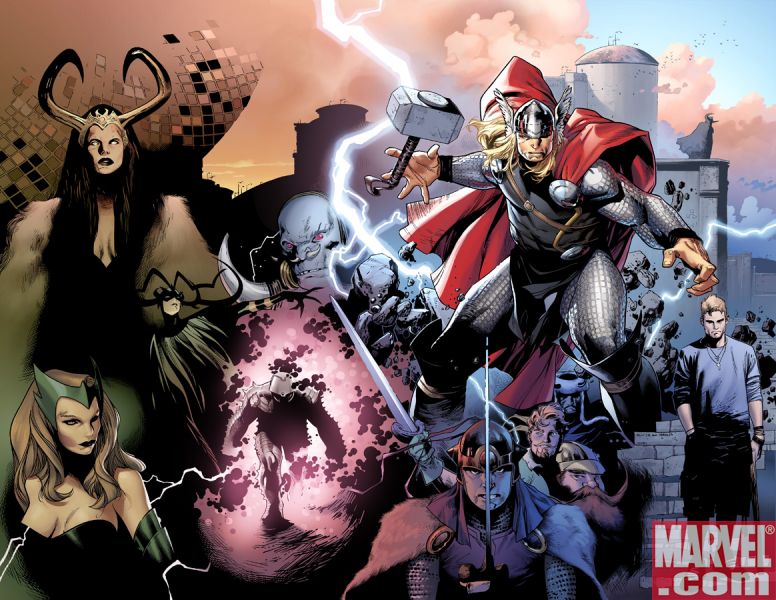 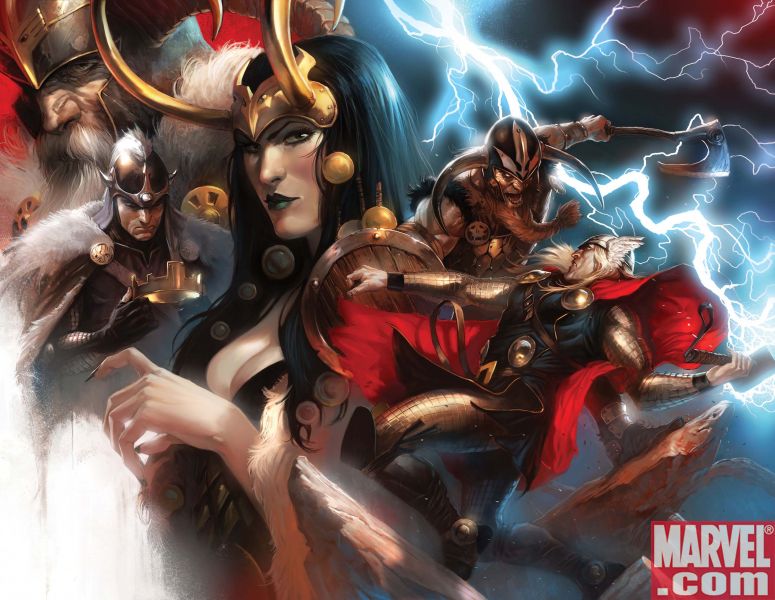 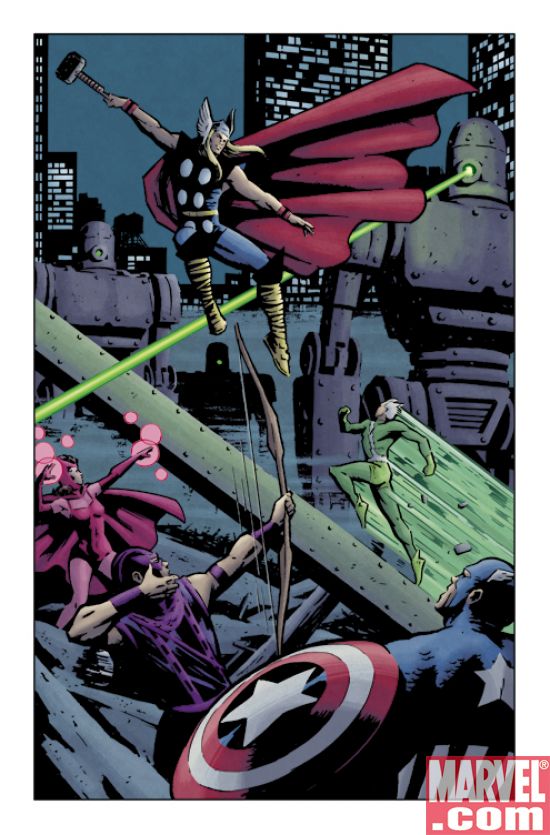 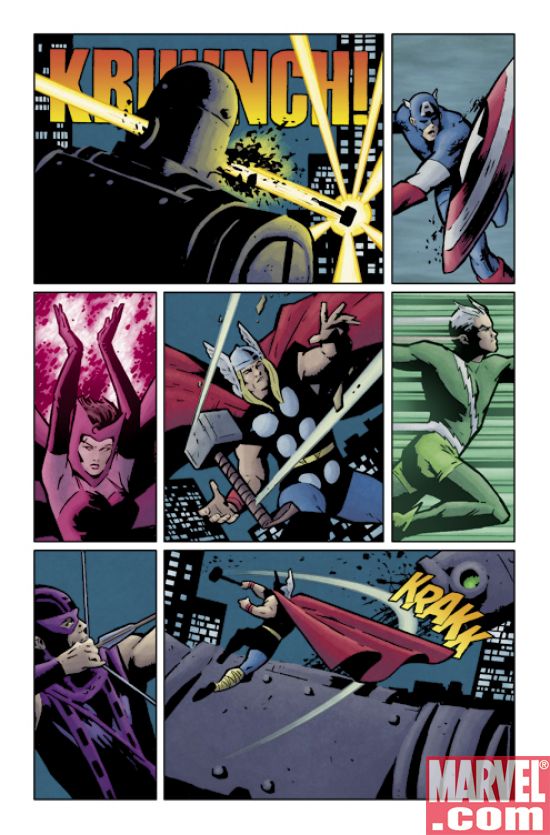 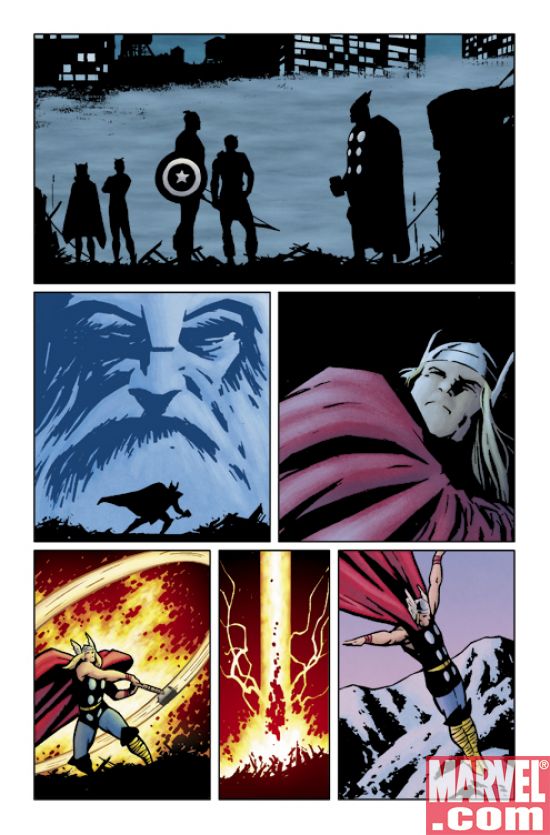