Wait, there are other things going on at Marvel besides War of Kings and Dark Reign? Huh. Hey!  Check out a pretty cool preview for Uncanny X-Men #506!  You’ll be glad you did!

The Uncanny X-Men Fight For Their Survival!

As the Humanity NOW! Coalition spreads its anti-mutant hate like wildfire, violence breaks out everywhere, leaving only one  group left to oppose them—the X-Men! The acclaimed creative team of Matt Fraction (Invincible Iron Man) and Terry Dodson present Uncanny X-Men #506 and the future of mutantkind doesn’t look so bright! Only the X-Men’s fringe science team (Beast, Angel and some new allies) can change things before it’s too late! A HUGE discovery makes the chance of survival very small – it’s a race against time like never before!

See what fans and critics are saying about Uncanny X-Men:

“Great writing and great art. I really hope this team stays together as long as possible.” Ryan Y, CokeAndComics.blogspot.com

“ Matt Fraction makes it work and makes it work wonderfully…Also for the second issue in a row Terry Dodson knocks it out of the park. His artwork is perfect for this book and the X-Men.” Ryan Broussard, ComiXtreme.com

“I know I’m excited about where this comic is headed.” Timothy Callahan, ComicBookResources.com

“It’s a great time to be an X-fan!” Steven Bari, ComicsBulletin.com

Don’t miss the penultimate chapter of “Lovelorn,” as the X-Men must wage their latest war for survival on multiple fronts—and this may be one they can’t win! Find out in Uncanny X-Men #506! 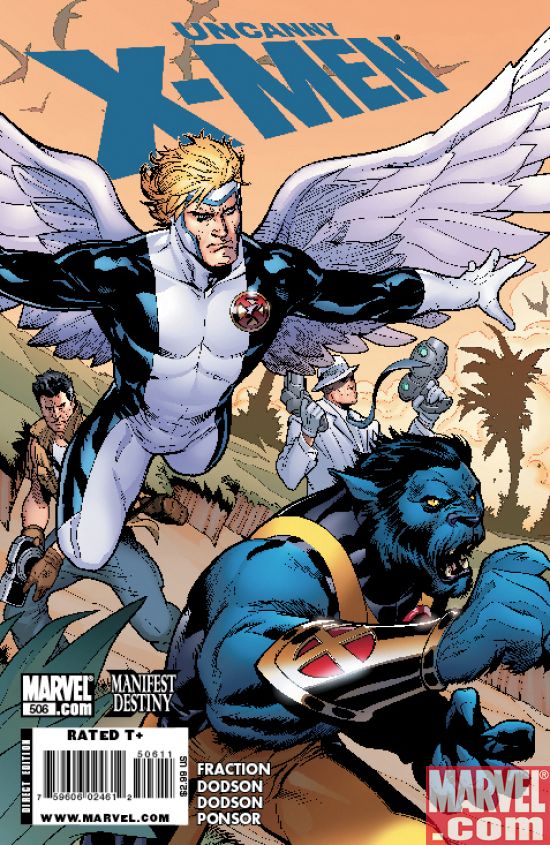 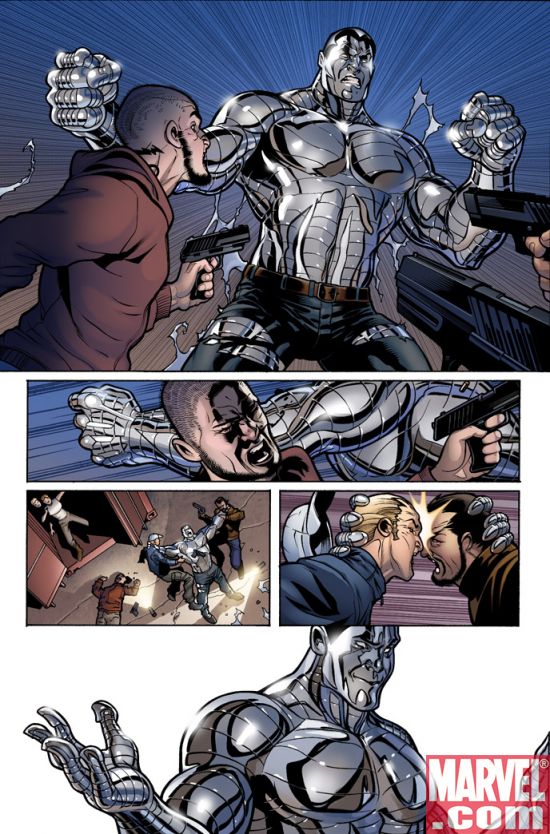 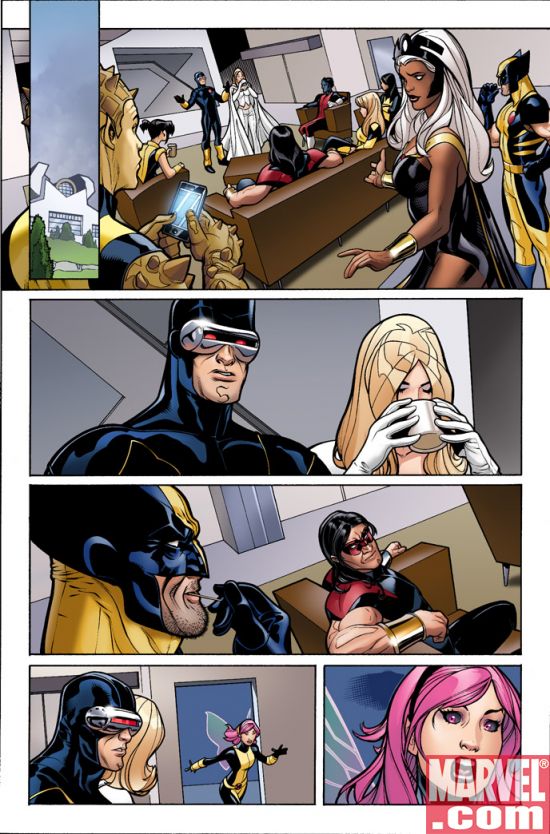 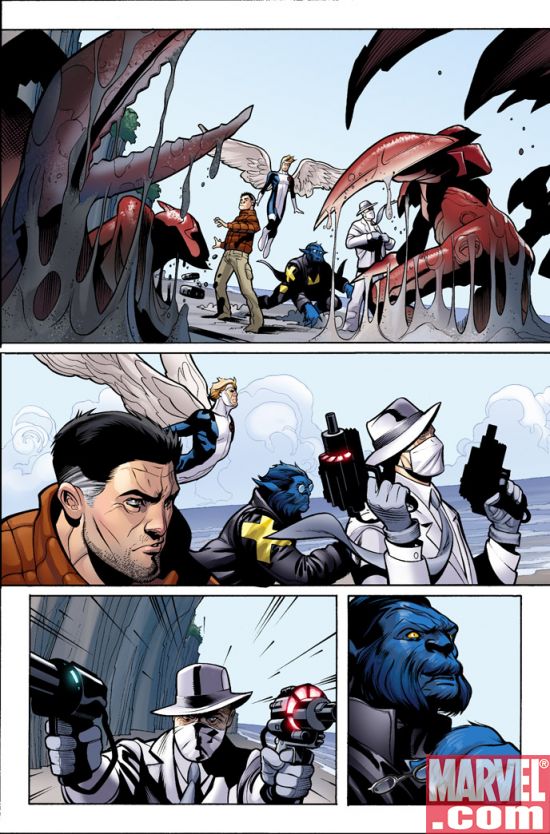 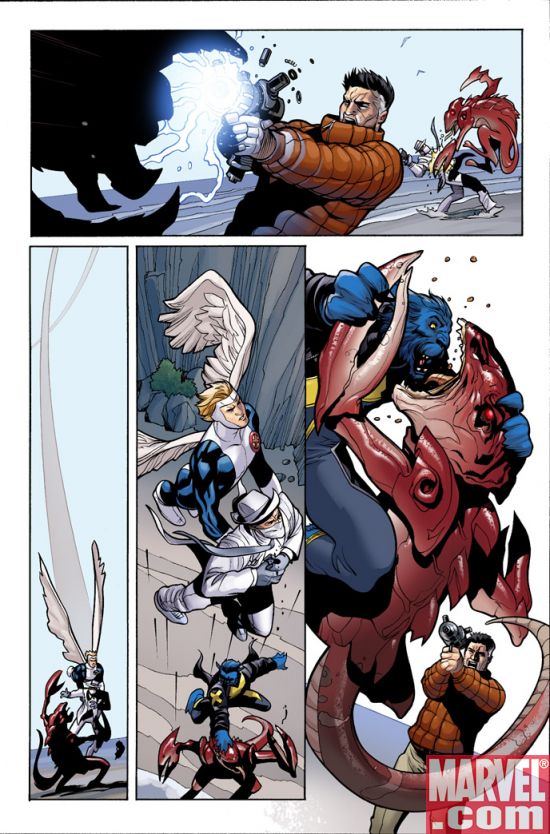