Check inside for more info on how YOU can see a very different take on Spider-Man!

Now streaming exclusively on Marvel.com [http://www.marvel.com/animation/Japanese_Spider-Man] is Japanese “Spider-Man,” the legendary late 1970s TV show produced by Japan ’s TOEI Company. Trust us; you have NEVER seen Spider-Man quite like this before.

The series follows the exploits of motorcycle racer turned super hero Takuya Yamashiro as he slings and swings, battling the evil Iron Cross Army along the way. It’s fun, frantic and FREE!

See Episode One right now on Marvel.com—then come back every Thursday for the next episode!

Watch for FREE now at: http://www.marvel.com/animation/Japanese_Spider-Man 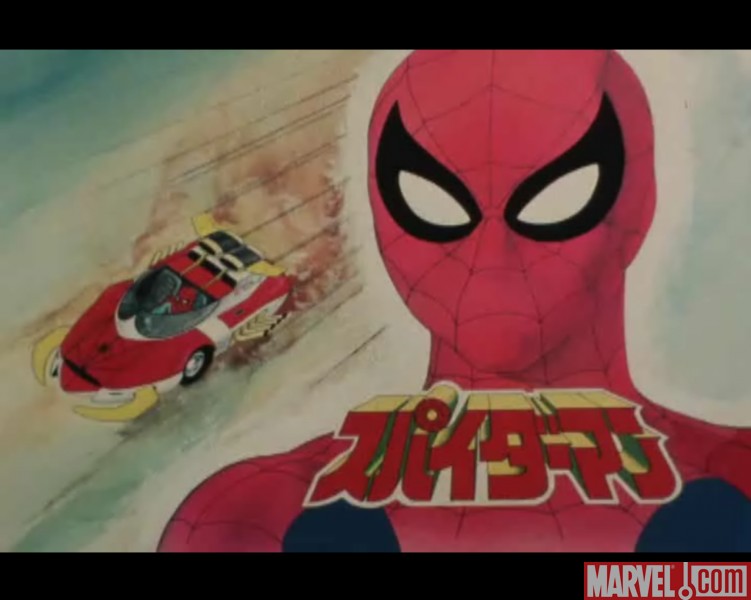 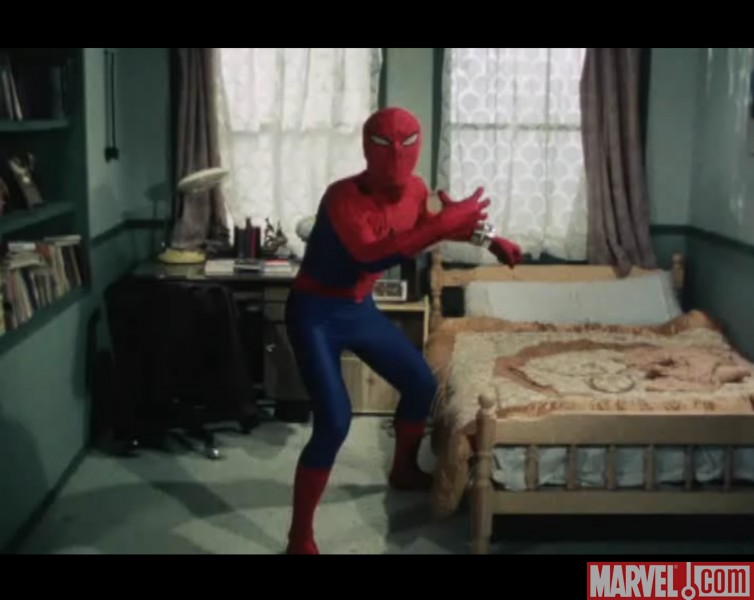 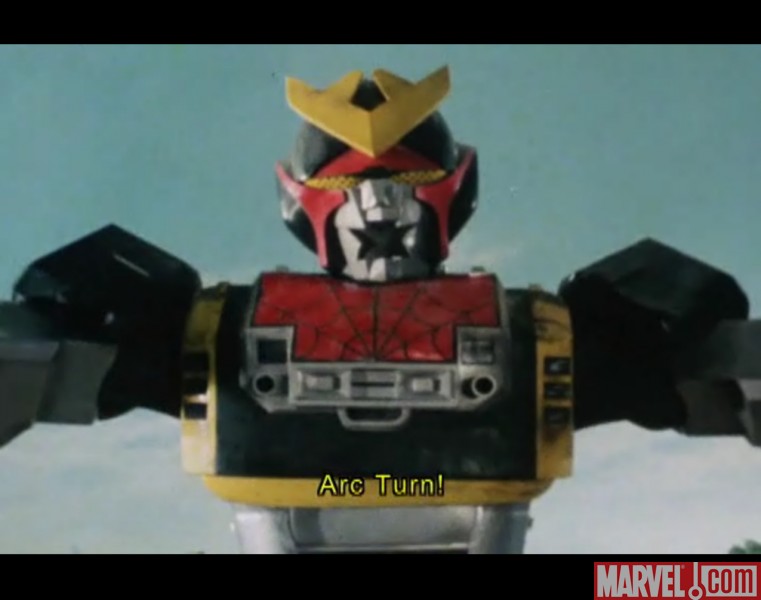