Magnum Opus kicks into high gear and you can STILL get in on the ground floor!

A second chance at the under-ordered Deadpool #8 and a look at the rest of the covers to this crossover within Dark Reign event!

Deadpool Battles The Thunderbolts To a Quick Sell-Out & New Printing!

Marvel is pleased to announce that Deadpool #8, the first chapter of “Magnum Opus”, has sold out at Diamond (though copies may be available at the retail level) and will return with Deadpool #8 Second Printing Variant!  The fan favorite creative team of Daniel Way and artist Paco Medina present the “Merc with a Mouth” in a compelling quest during Dark Reign for vengeance…and cash!  “Magnus Opus” is not a crossover for the faint of heart as Wade Wilson faces off against Norman Osborn’s personal hit squad, the Thunderbolts! Deadpool finally makes his way to Avengers’ Tower to confront Norman , but how will he be able to survive in this target-rich environment?  Don’t miss the stylish interior art of Paco Medina on the cover of this new printing!

“This is my favorite issue of Way’s run thus far…one of the most entertaining issues of any title I’ve read in some time.” – Jay Tomio, Bookspotcentral.com

“The writing is sharp, the art is terrific…among the best Deadpool runs I’ve read.” Scott A. Williams, Comixtreme.com

“I love Paco Medina’s art so much… Medina ‘s Deadpool always looks great and is a perfect fit for the character.” – Stephen Joyce, Comicsbulletin.com

Marvel urges retailers to check their orders on Deadpool and remaining chapters of “Magnum Opus”, as the heart stopping crossover event continues to generate great buzz and quick sell-outs. Be sure to catch all the dynamic death-defying action in Deadpool #8 Second Printing Variant! 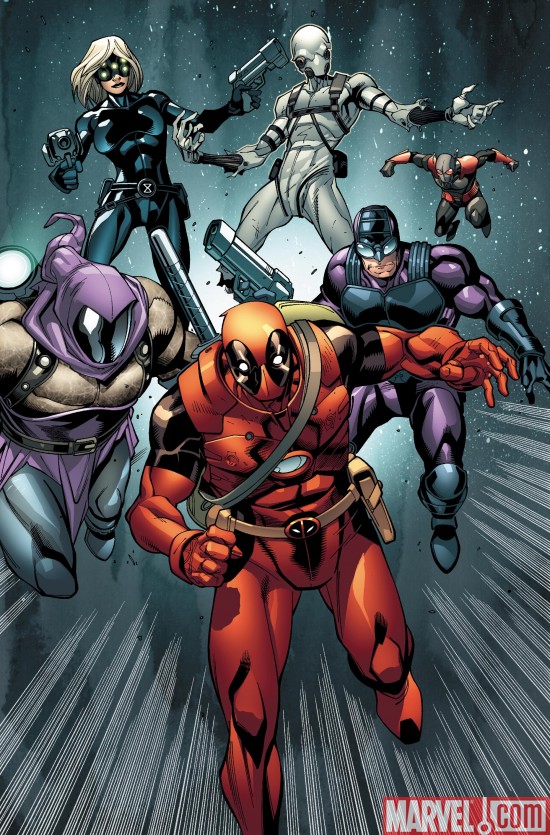 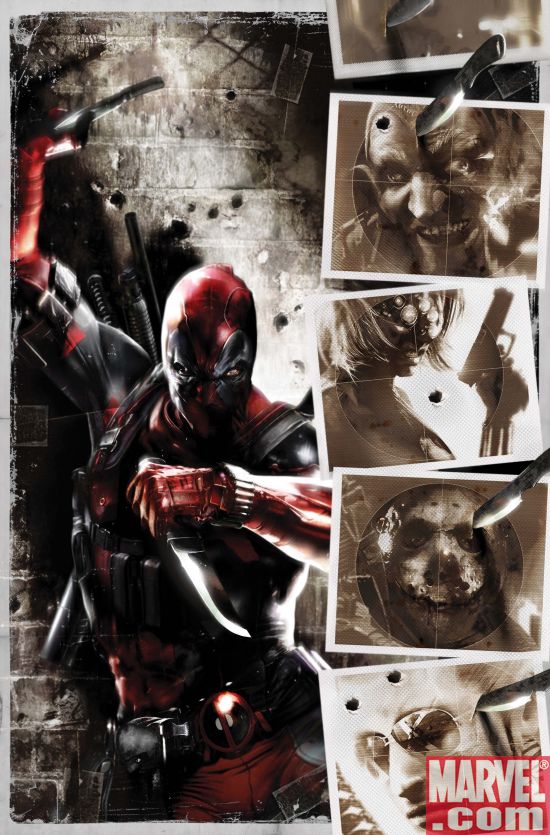 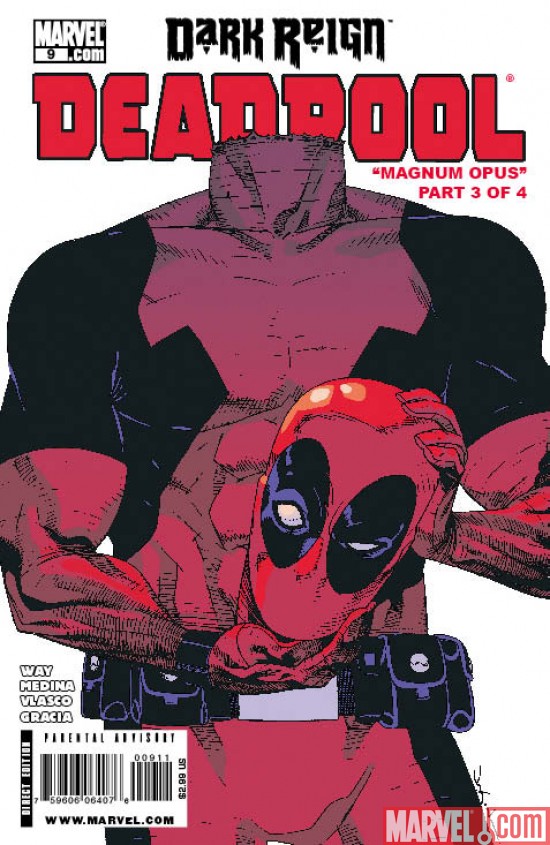 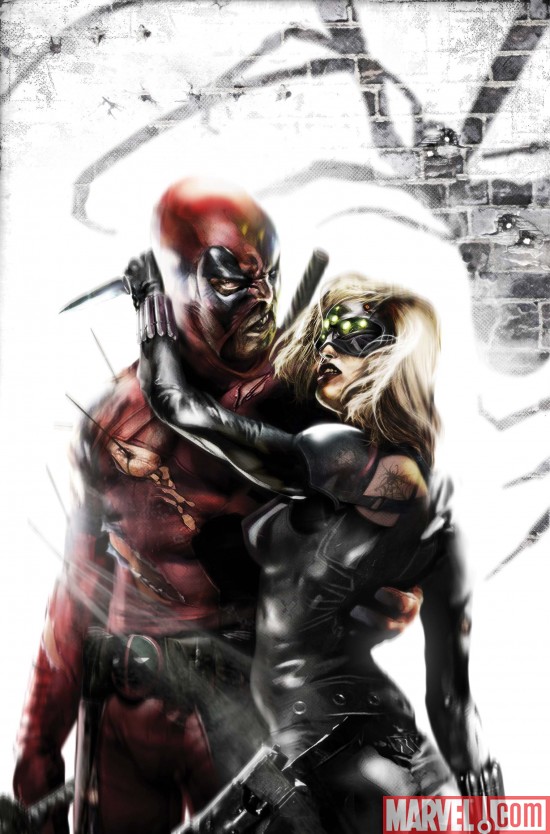