Actually, it’s the debut of the new What Th–!? series on Marvel.com!

In today’s Giant-Size Premiere, find out what happens when Iceman loses his powers and decides to play his luck at being a late night talk-show host!

“Marvel Super Heroes: What The–?!” continues Marvel’s tradition of comic book satires as made popular in the Marvel comic book series “NOT BRAND ECHH” (from the 1960s) and “What The–?!” (from the 1990s). This time around, it’s not only a new millennium but a new medium, with Marvel exercising its might in the world of stop-motion animation. Watch it now: http://www.marvel.com/news/comicstories.7371 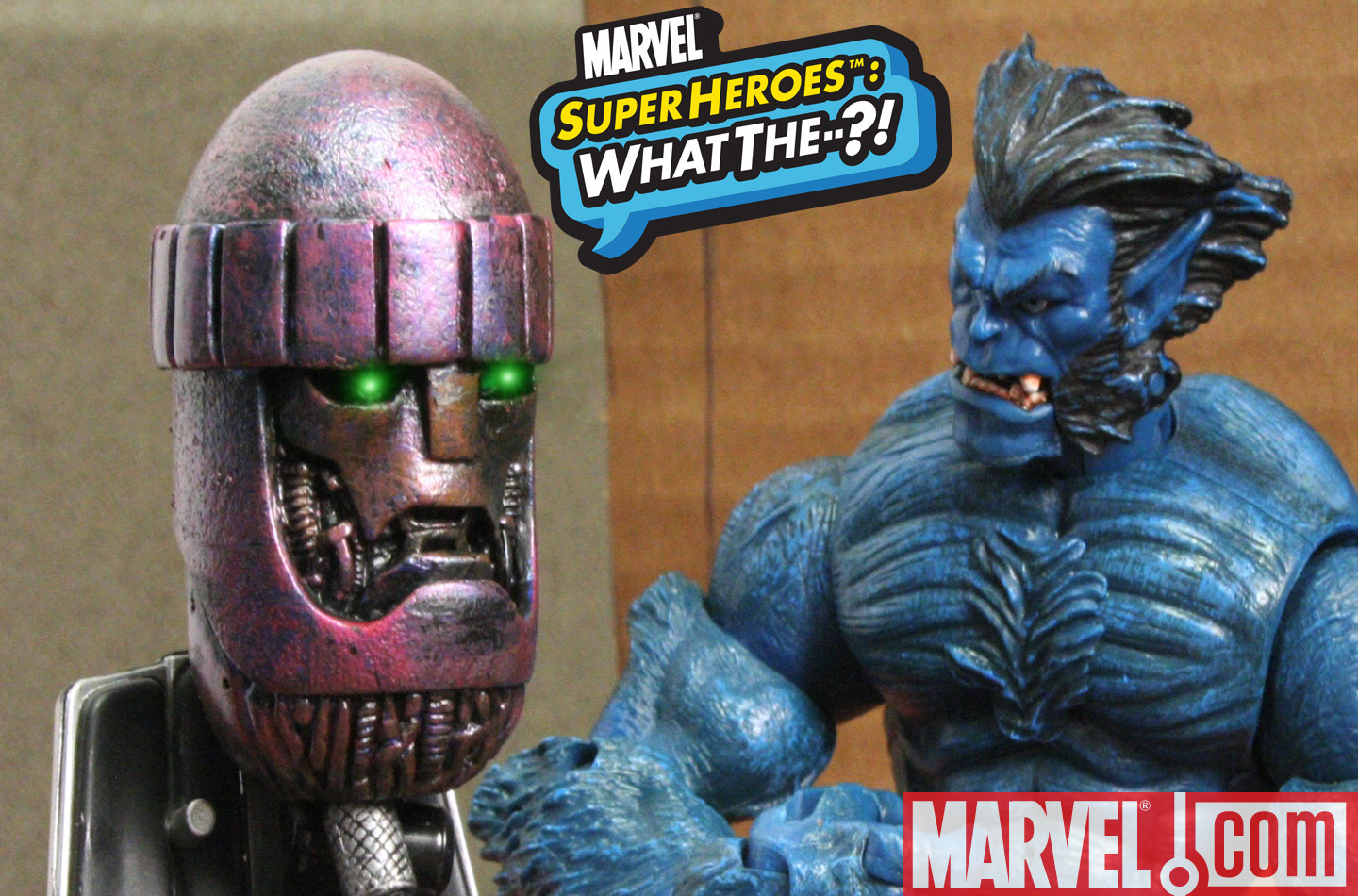 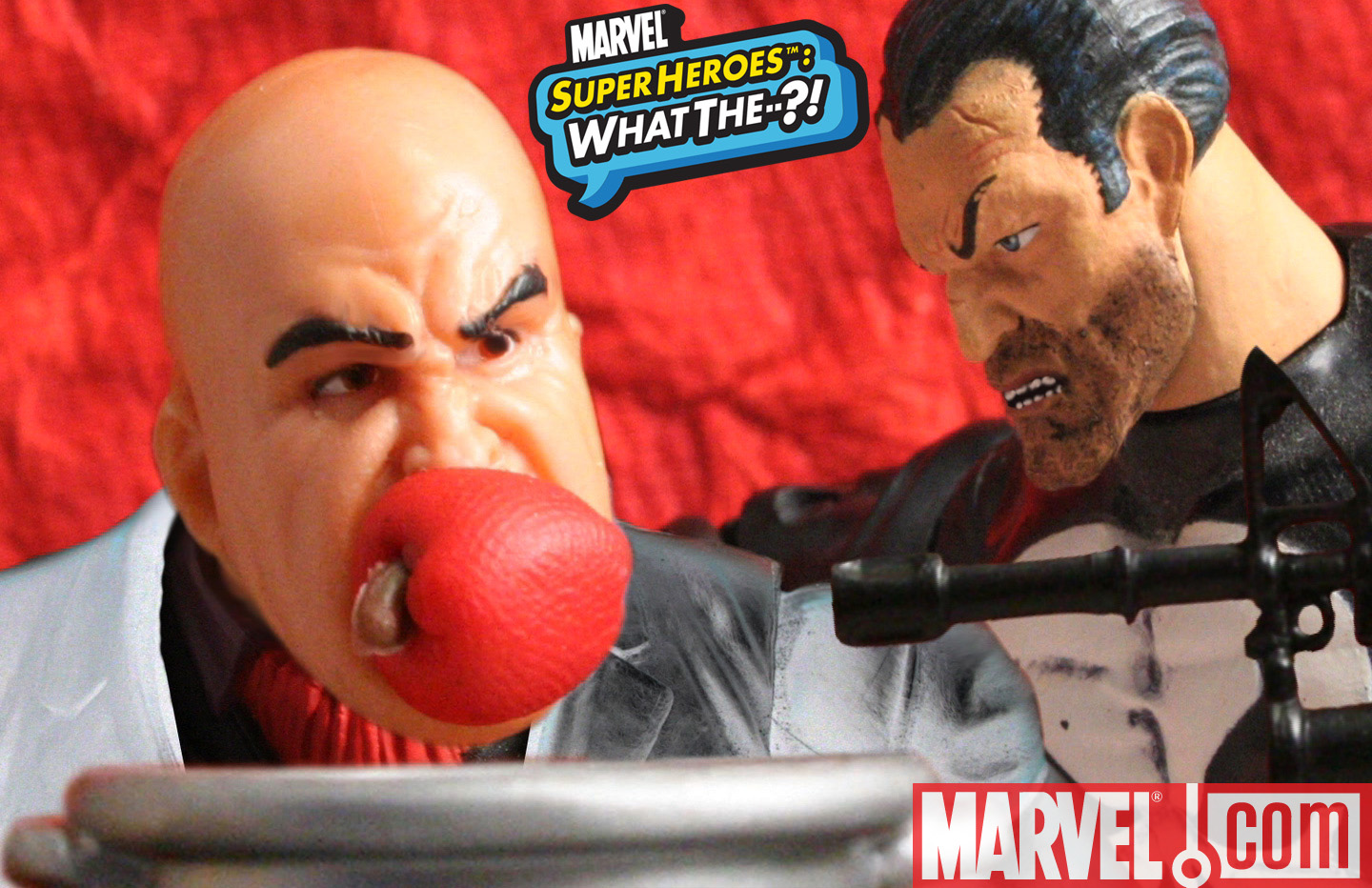 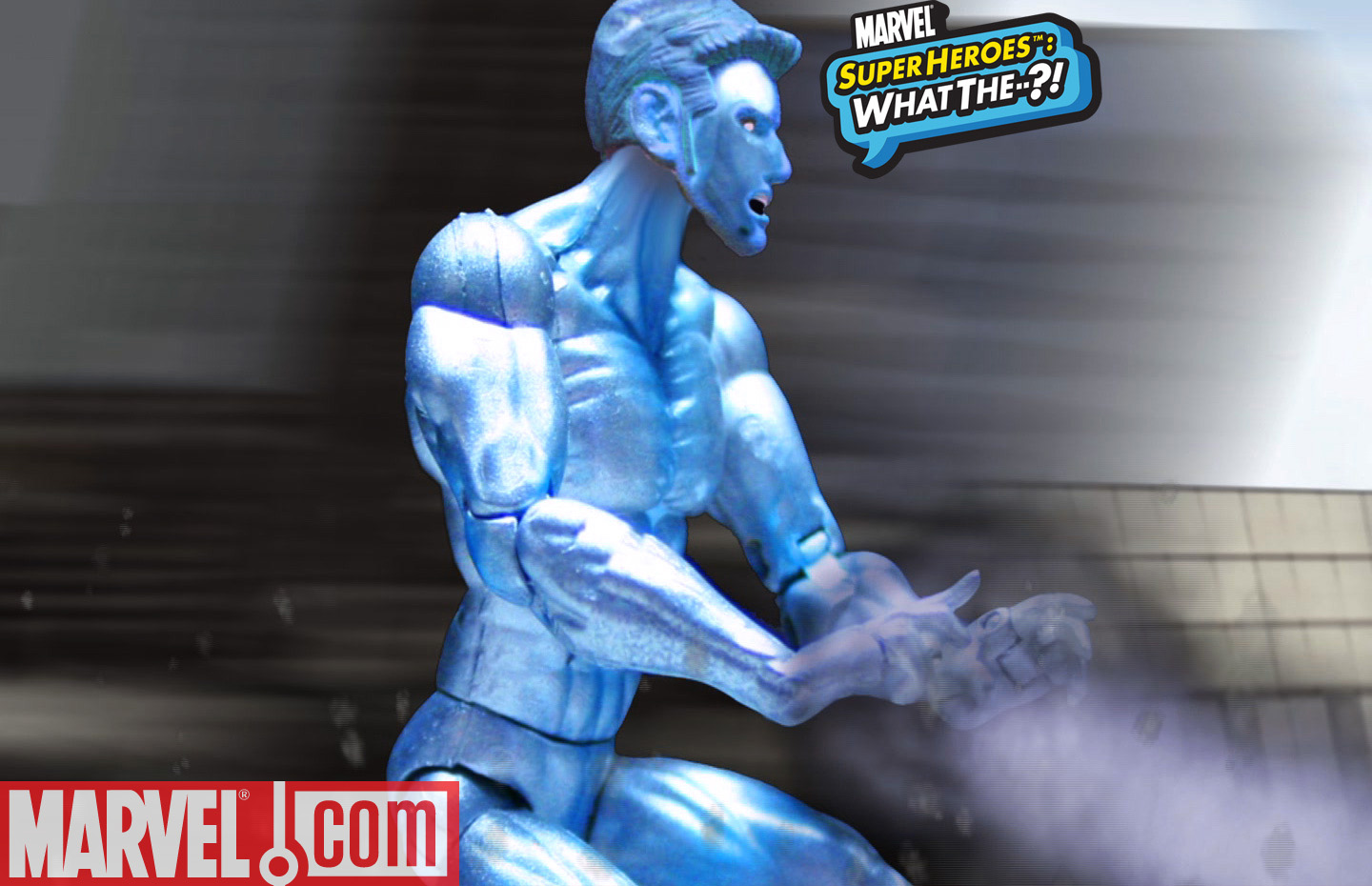 Tune in to Marvel.com for more news and check out http://www.marvel.com/videos for more Mighty Marvel exclusives!