Second Printings all around!

Marvel gives you a second chance to miss some great comics!

Marvel Kicks Off the Summer With Red-Hot New Printings!

Bored just sitting around at the beach and getting a tan?  Infuse your summer with a little super hero action as Marvel spices up the season with new printings of their hottest series!  Marvel is pleased to announce that Thor #602, X-Men Legacy #225, Amazing Spider-Man #598, New Avengers #54, and X-Men Forever #2 have sold out at Diamond (though copies may still be available at retail level) and will return with second printing variants!

The catastrophic events of Thor #600 are still being felt throughout Asgard, and things only heat up in Thor #602 Second Printing Variant!  Superstar Eisner award winning writer J. Michael Straczynski & acclaimed artist Marko Djurdjevic deliver the Asgardian Thunder God in this time of peril and chaos!  What is Loki’s next sinister scheme?  Be sure to catch the stunning interior art of Djurdjevic on the cover!

Professor Xavier answers the mysterious call of Exodus and his deadly Acolytes in X-Men Legacy #225 Second Printing Variant! The fan favorite team of Mike Carey and artist Philippe Briones weave the tale of Xavier’s treacherous odyssey!  As his journey comes to an end, will Professor X survive his encounter with the Acolytes?  This second printing variant features an all new Black and White version of Acuna’s cover!

The thrilling “American Son” arc rages toward a conclusion in Amazing Spider-Man #598 Second Printing Variant!  Famed writer Joe Kelly and lauded artist Paulo Siqueira present an intricate tale of treachery as Spider-Man faces off against true evil!  Like psychotic father like psychotic son, what do Norman and Harry Osborn have planned for the web crawler?   This new printing features the vibrant art of Siqueira on the cover!

The search for the last remaining Acolyte takes a deadly turn in X-Men Forever #2 Second Printing Variant!  Legendary scribe Chris Claremont & talented artist Tom Grummett portray the aftermath of Magneto’s shocking death!  How does the suspenseful hunt for Fabien Cortez end?  The powerful art of Grummett is featured on the cover of this new printing!

Marvel urges retailers to check orders on all of these hot summer hits, as these action-packed second printings will ensure that this summer will be one to remember! 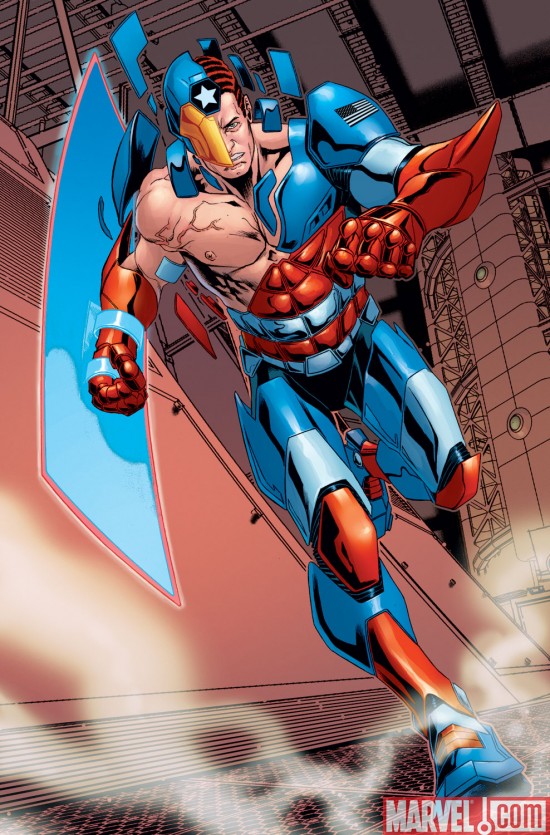 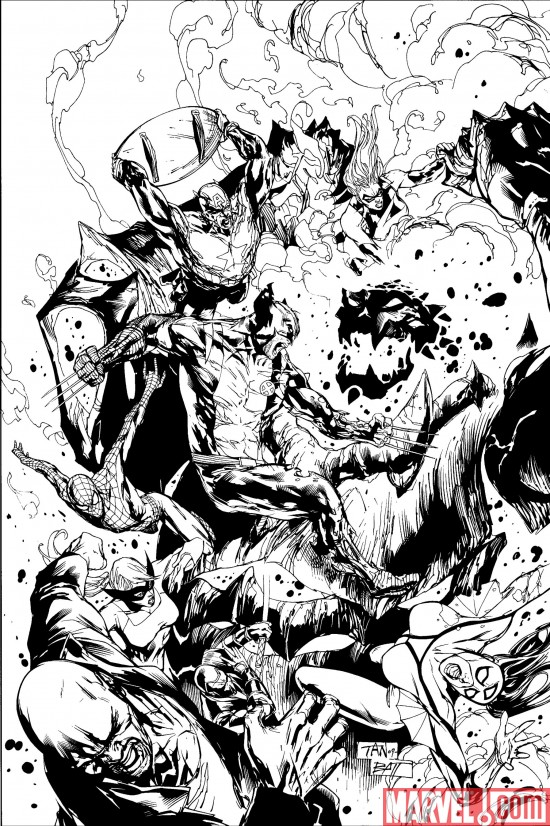 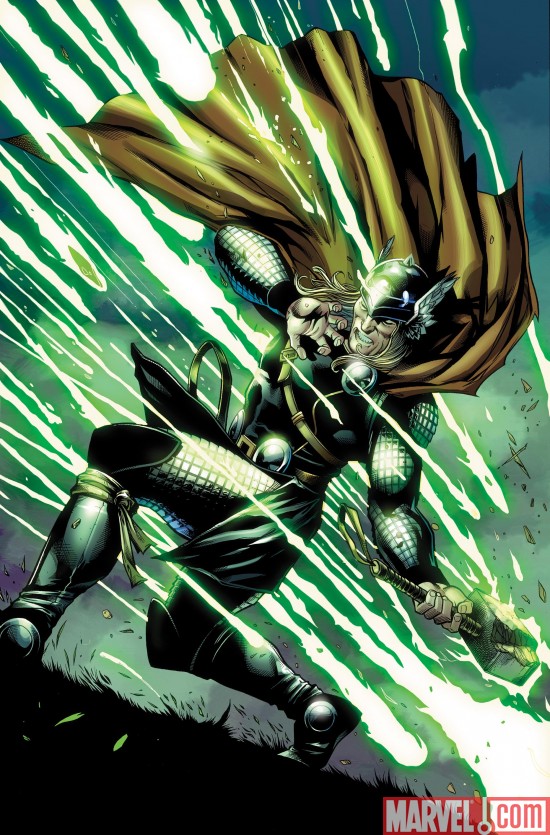 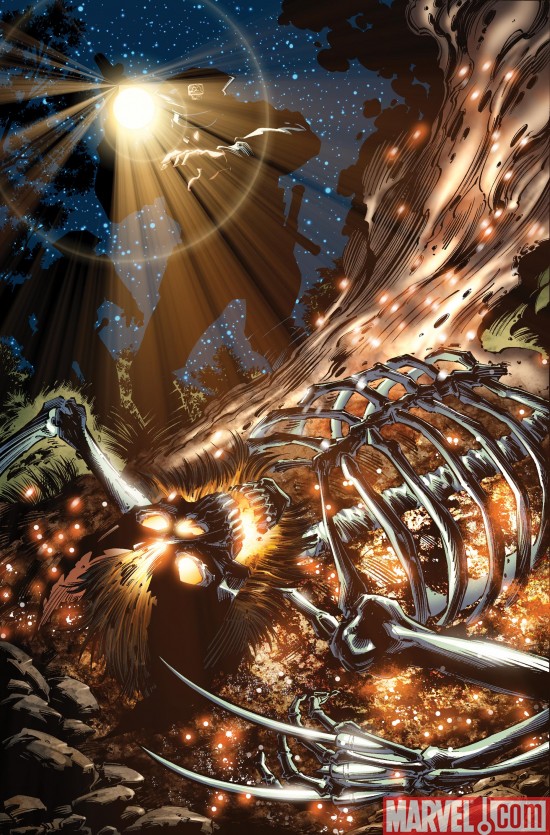