The greatest heroes of the cosmos join forces this March in the oversized Annihilators #1 (of 4)! Marvel’s space action masters Dan Abnett and Andy Lanning, along with Eisner Award winning artist Tan Eng Huat unveil the only team mighty enough to face the Dire Wraiths! With galactic civilization in disarray after The Thanos Imperative, the Annihilators must band together to prevent the sinister shape-shifting horde from destroying the universe itself. Innocent worlds teeter on the precipice of destruction…so it’s time for the best of the best to unite and unleash righteous justice!

“The Annihilators is the cosmic dream team…the biggest hitters forming the most powerful super-team in the known Universe!” said DnA. “Prepare to feel the Cosmos shake!”

Every issue of Annihilators features two full-length stories—that’s over 40 pages of all new content from your favorite Cosmic creators! In the second story, join DnA and artist Timothy Green II as they launch Rocket Raccoon and Groot on an adventure that’ll change their lives forever. In commemoration of this can’t-miss story, this issue also features a variant cover from legendary creator Mike Mignola!

Editor Bill Rosemann added “Take the assembled majesty of Marvel’s most powerful heroes, add on the cult-fave duo of Rocket Raccoon and Groot, pile on a ridiculous amount of writing and artistic talent, and top it all off with cool covers by Alex Garner and the one and only Mike Mignola. That, True Believers, is a recipe for face-melting, brain-frying, pedal-to-the-metal, that’s-why-I-read-comics awesomeness.” 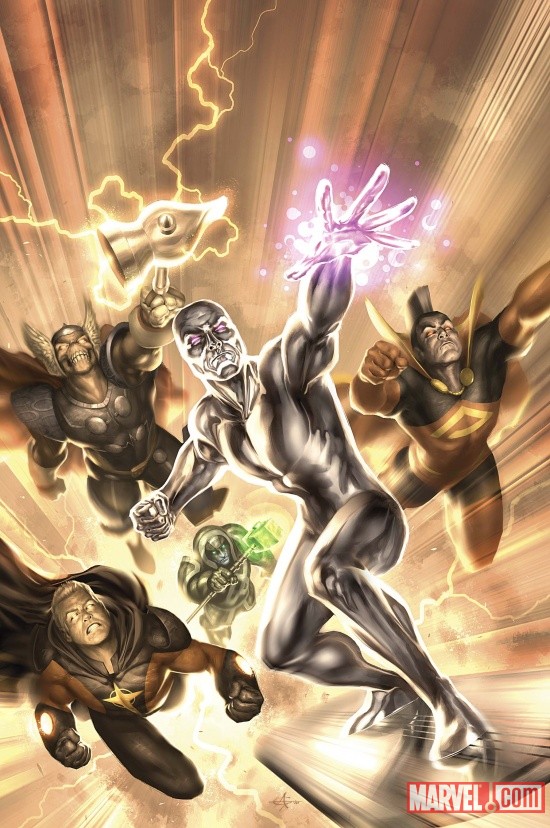 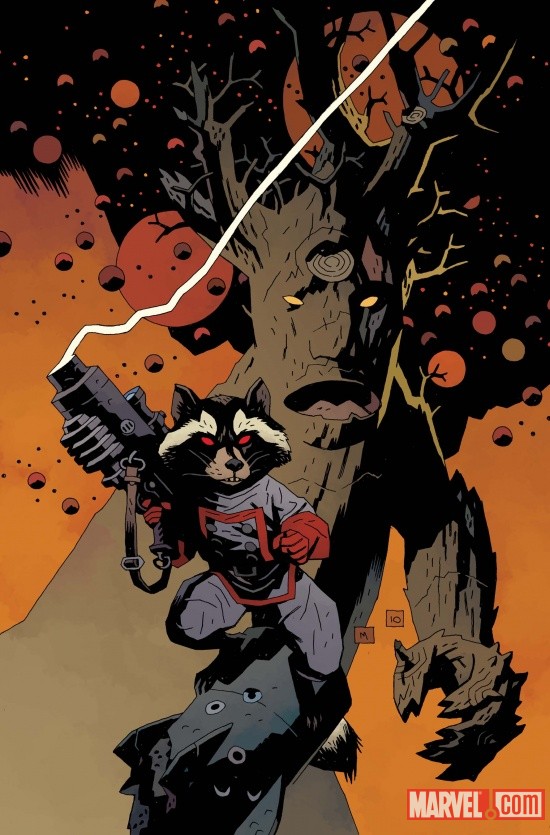