Marvel is proud to announce that to commemorate their first appearance as an exhibitor at WonderCon, they will be producing an exclusive Uncanny X-Men #534 WonderCon variant! Featuring some of the most popular X-Men, this beautiful cover by Giuseppe Camuncoli, created specifically for this San Francisco-based convention, will only be available for sale at the Marvel Booth (#801) while supplies last!

Marvel will be arriving in full force at WonderCon in San Francisco, April 1-3, with a big booth (#801), wide array of panels, can’t-miss announcements, giveaways and more! This is the first time that the House of Ideas is exhibiting at the convention and we’re breaking out the big news and big guests!

Meet all your favorite Marvel celebrities at the Marvel Booth (#801)– like Joe Quesada, Axel Alonso, Jeph Loeb, Marko Djurdjevic, Jason Aaron, Rick Remender, Giuseppe Camuncoli and more— and don’t miss the ­Marvel: Welcome To The X-Men and Marvel: Cup o’ Joe panels for some major announcements about the future of Marvel’s most popular characters, along with the Marvel Television: Avengers: Earth’s Mightiest Heroes & Marvel Anime panel for a sneak peek at the hottest Super Hero animation of 2011.

“Being from San Francisco, I am ecstatic about how strong Marvel’s presence will be at WonderCon this year,” said Axel Alonso, Marvel’s Editor-In-Chief. “And with San Francisco now the adopted hometown of the X-Men, it just made perfect sense to create a variant for this show which celebrated the city and its achievements.” 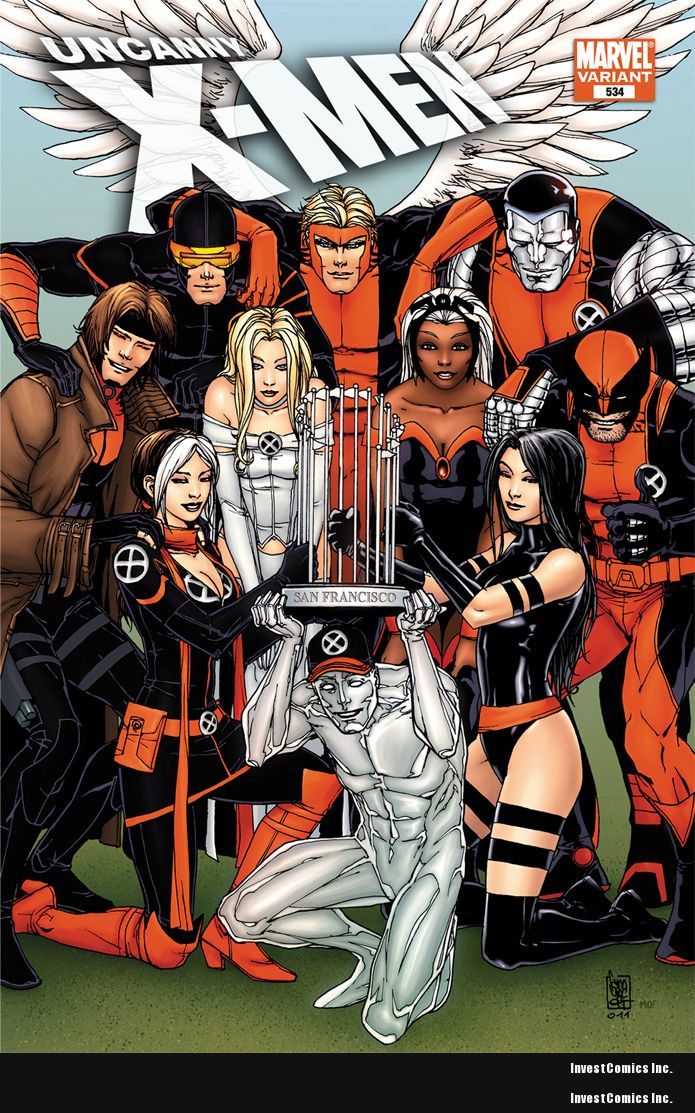