DC’s THE SOURCE Blog is listing the goods on the oversized anniversary 900th issue of ACTION COMICS.  The issue finishes Cornell’s BLACK RINGS story, sets up next issue’s REIGN OF DOOMSDAY conclusion, and much much more. Plus features THREE covers, by Finch, Ross, and Hughes.  Here’s what The Source had to say:

The 51-page lead story by Paul Cornell, Pete Woods and Jesus Merino sees Superman return to ACTION just in time for both the conclusion of the critically-acclaimed “Black Ring” story starring Lex Luthor and the start of the next act of “Reign of Doomsday”. As a bonus, Dan Jurgens, Rags Morales, Ardian Syaf, Jamal Igle and Gary Frank are each contributing their artistic talents to special segments of this main story.

And that’s STILL not enough…

Richard Donner and Derek Hoffman collaborated on a story that’ll be presented in a screenplay format that we’ll run alongside storyboards by Matt Camp.

Brian Stelfreeze adds in a two-page spread showing the evolution of Superman throughout the decades, drawn in the art styles of some of Superman’s most well-known artists 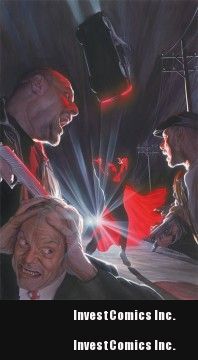 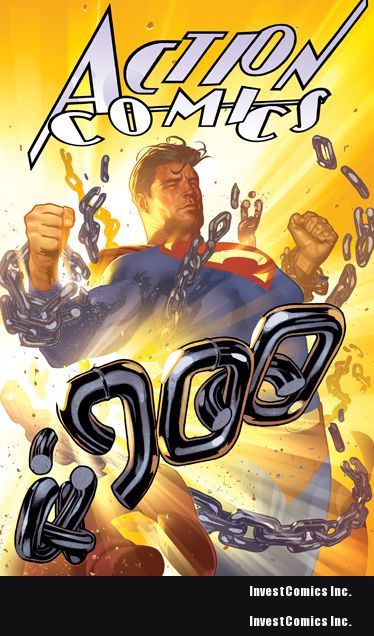 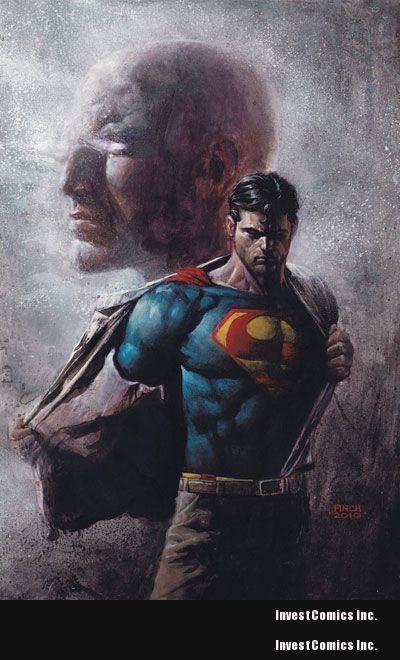