The very fabric of the Marvel Universe is changing and the Architects are the ones leading the charge! 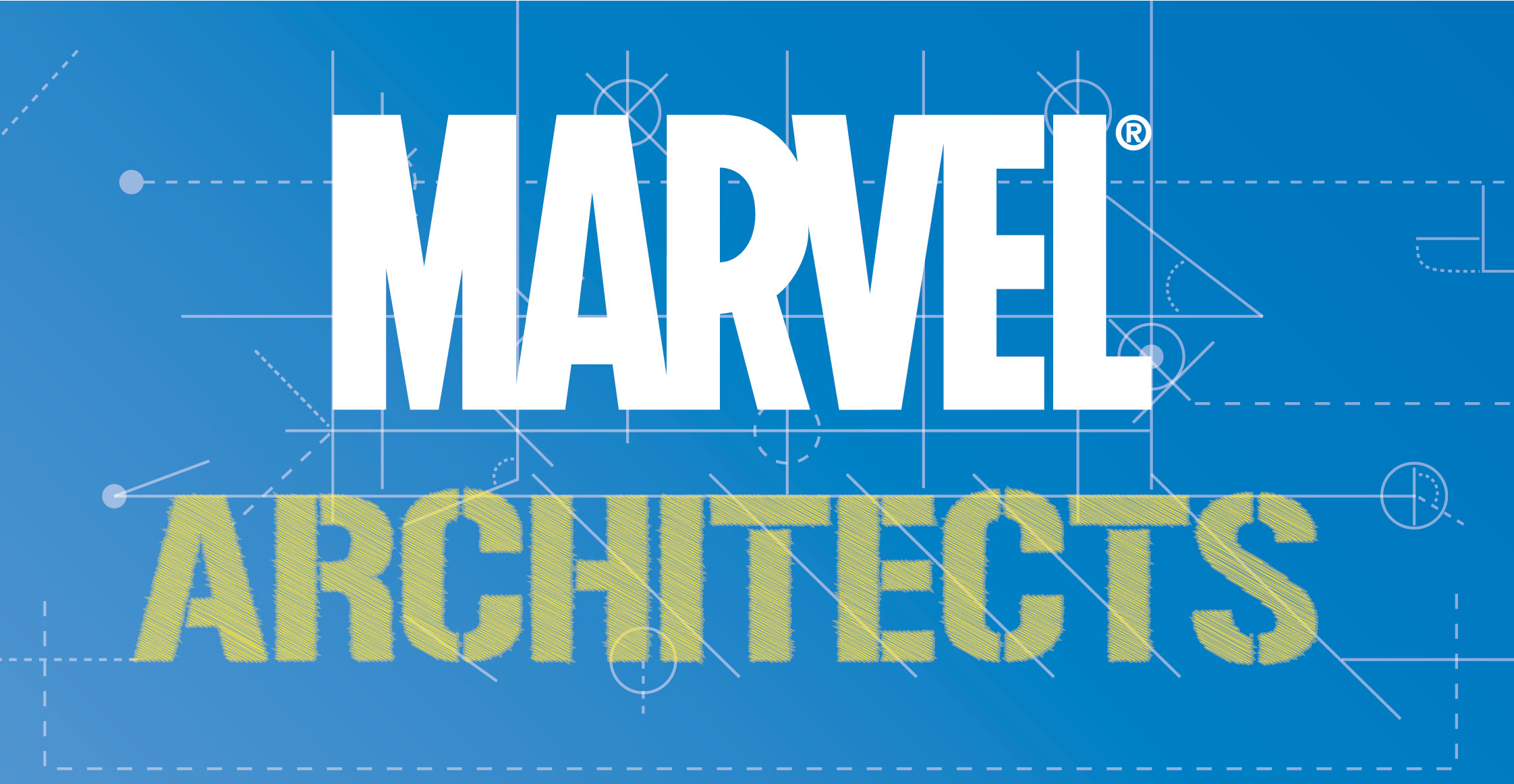 But just who are the writers in Marvel’s Architects?

“These are five of the top writers in comics and they’re writing some of the best Marvel Comics ever” said C.B. Cebulski, SVP Creator & Content Development. “Each of their projects lays the groundwork for the future of the Marvel Universe and in 2011, their plans—which are being seeded in their current work as we speak—will come to fruition. There’s never been a better time to be a Marvel fan.”

Stay tuned to www.Marvel.com for more news on Marvel’s Architects, including interviews and the unveiling of the artists redefining the Marvel U!