In addition, Marvel has officially announced that there will be no overprint on Fantastic Four #587, in addition to the issue not appearing on newsstands.

“The surprises in this issues—and what comes next—constitute one of the biggest events in Marvel history,” said David Gabriel, SVP Sales & Circulation. “When you see the plans that Tom Brevoort, Jonathan Hickman and Steve Epting come to fruition, you’ll know why we say this is the story everyone will be talking about. We urge retailers to look for a major incentive announcement in Diamond Daily and stock up not just for January, but for the coming months as the aftermath of this issue is revealed.”

This is it—the end of the Fantastic Four. But what could bring about such a stunning change to the fabric of the Marvel Universe? There’s only one answer—Fantastic Four #587. 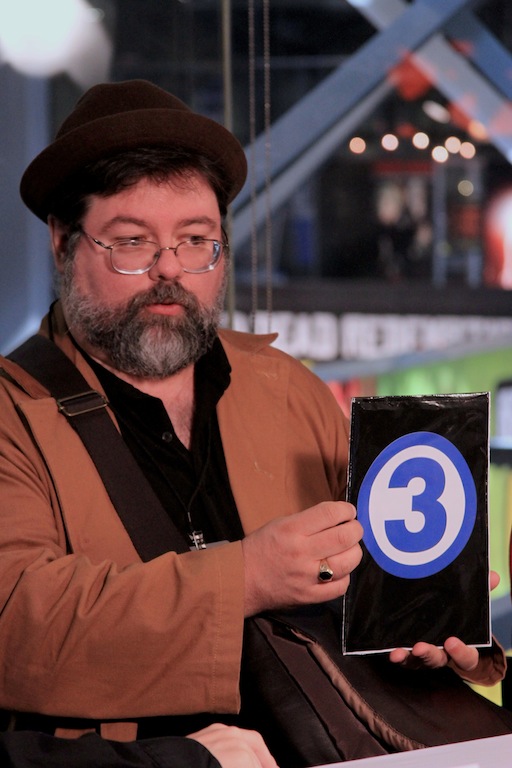 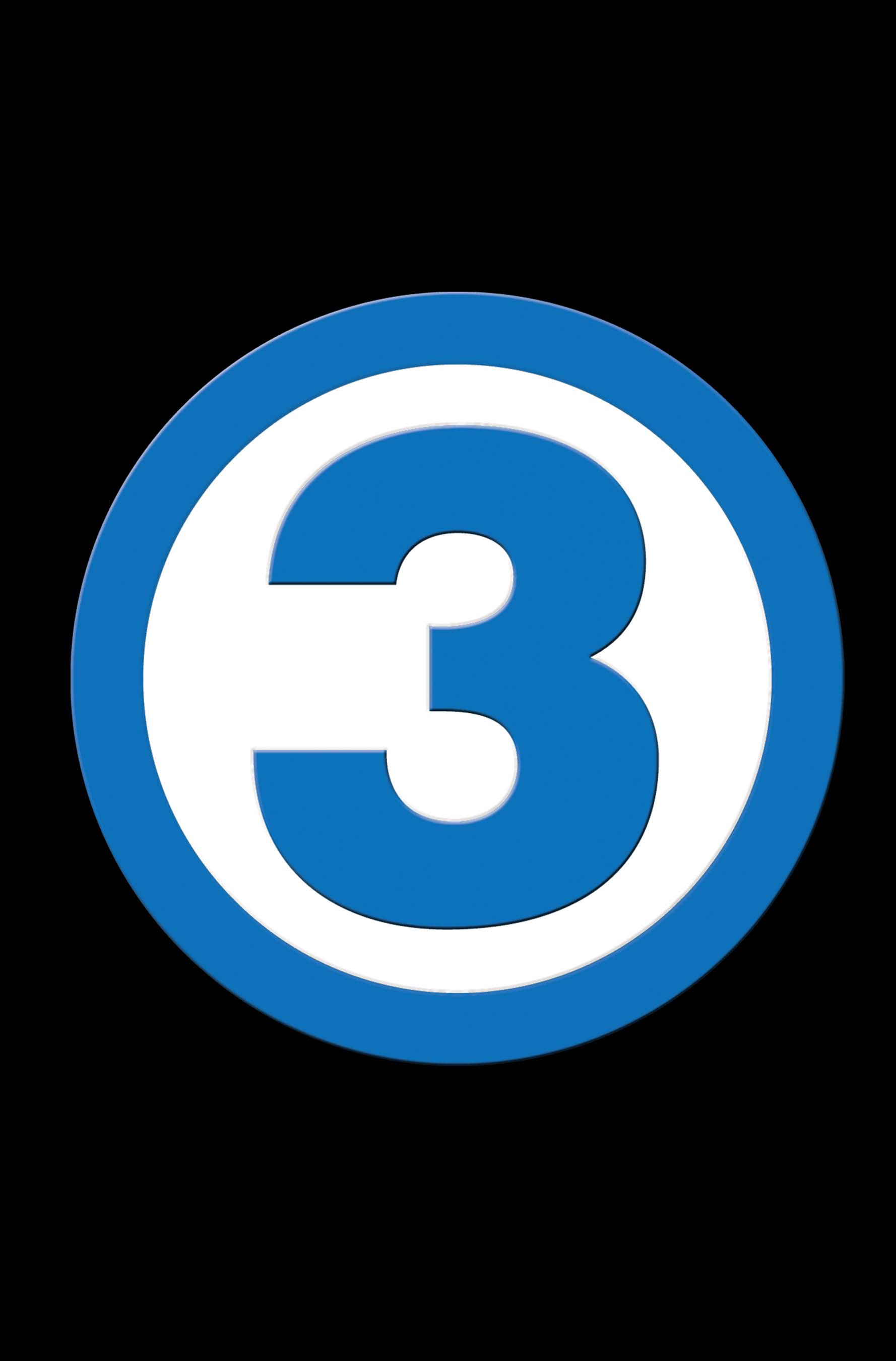