MODOK’s been around the block a few times during his career.

Witness his highs and lows in the latest What The–?! webisode! 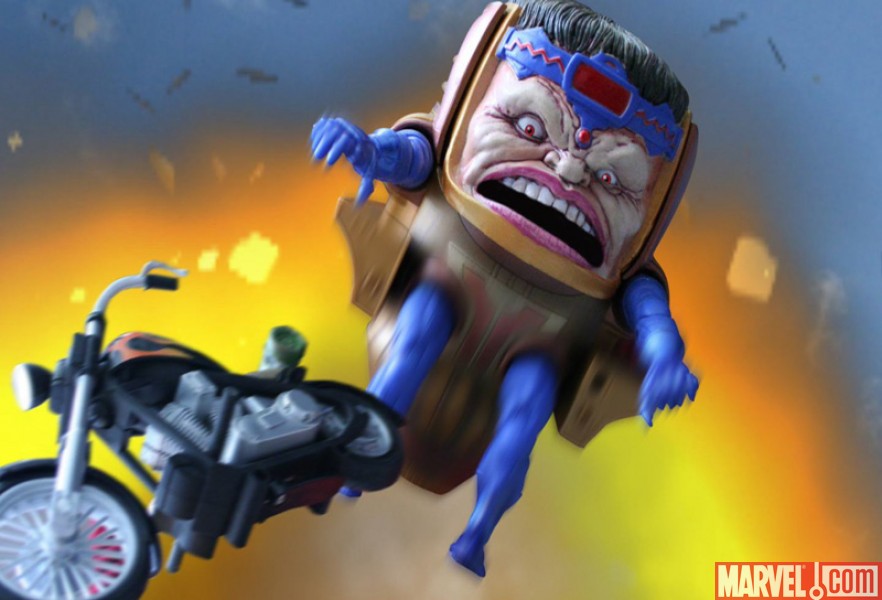 It’s a very special episode of Marvel Super Heroes: What The–?! as we look back at the man, the myth, the giant head: M.O.D.O.K. From his timeless black and white debut to his hilarious game show appearances and star turn as a 70s action hero, we remember M.O.D.O.K.’s most memorable moments! Check it out at http://www.marvel.com/news/comicstories.9351. 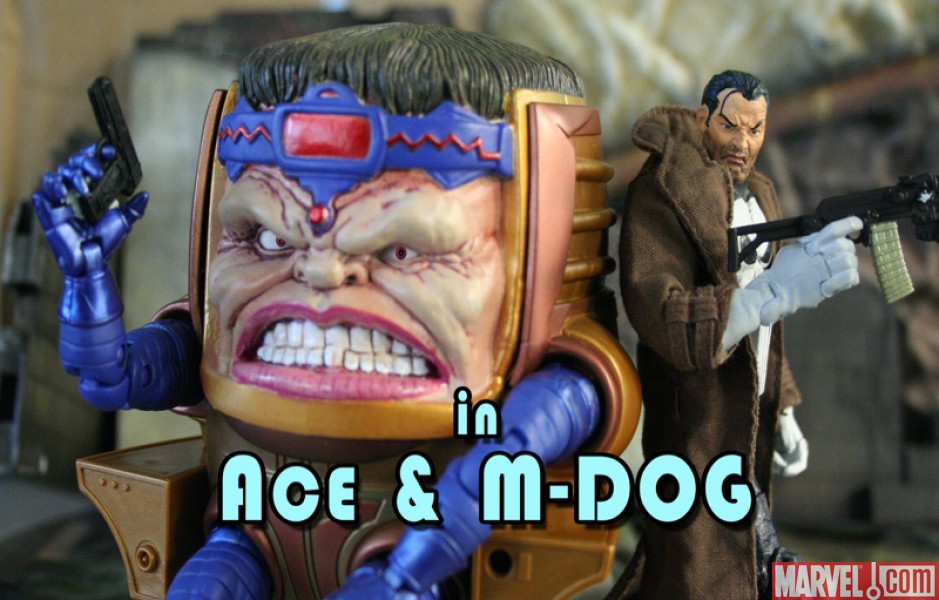 What, you’ve never heard of any of this stuff? Well then you better watch this one! 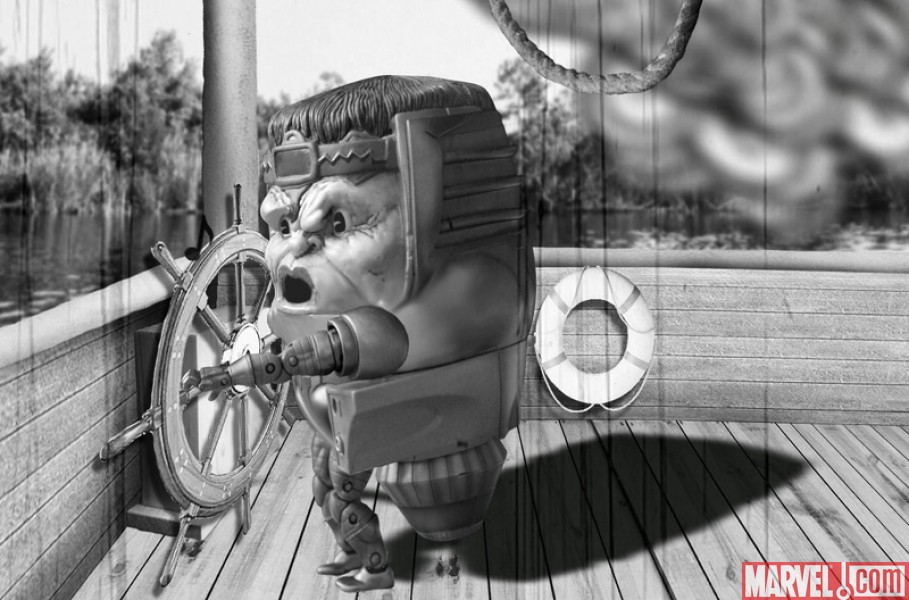 Captain America, Deadpool, the Punisher and many more guest star in this brand new Marvel.com video presentation of “Marvel Super Heroes: What The–?!” Plus, hear the vocal talents of X MEN NOIR artist extraordinaire Dennis Calero—as the Leader! 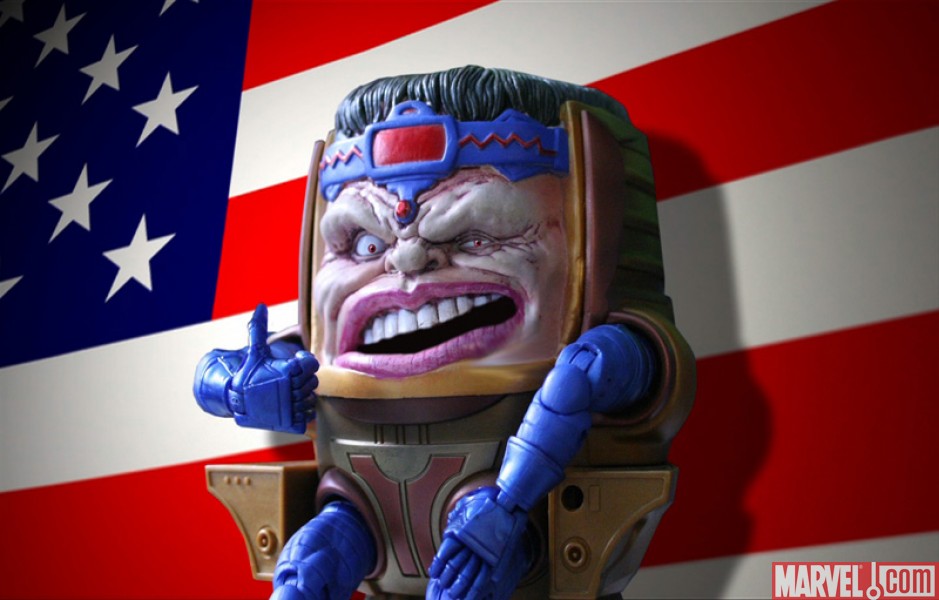