NOTE: This site is BEST viewed on Google Chrome.

Click on the RED links or comic cover to buy/bid right now.

Zot (Movie/TV) This awesome 80’s comic was a hit. A Scott McCloud creation would look fantastic on either the big or small screen.
*First appeared in Zot #1 (1984) from Eclipse Comics. The series lasted 36 issues. Also check out a rare appearance in Image Comics’ Savage Dragon #41 (1997). Actually, A LOT of rare appearances in that comic!

Jack of Hearts (Movie/TV/Toon/Game) Here is a long forgotten Marvel character that literally shines with expectation. The costume alone could get eyes glancing over to see what’s going on. An interesting player in the Marvel universe that would make for some fun screen time. A cartoon would be a as colorful as live action would. Make this happen Marvel.
*First appearance; The Deadly Hands of Kung Fu #22 (1976). This was a Marvel magazine. Jack of Hearts’ first comic book appearance was in The Incredible Hulk #213 (1977). Jack of Hearts four issue limited series from 1984 is an easy get.

Quasar (Movie/TV) With Marvel’s cosmic universe on the doorstep of breaking out in a serious way on the big screen, why not have this forgotten cosmic character enter the fray? The character would make for a better weekly television series probably, but seeing him on the big screen would seem cool too.
*First appearance (Wendell Vaughn); The Incredible Hulk #234 (1979). Quasar’s first solo adventure came in 1989’s Quasar #1. It also happens to be an origin book.

Jack O’ Lantern (Movie/TV) Marvel’s pumpkin head character would make for an amazing yearly Halloween movie or television bit. Why not have this dude scare the daylights out of us every year in some sort of Halloween special? Have him face third rate Marvel characters and win! Halloween always wins on Halloween.
*First appeared in Machine Man #19 (1981). Cover by Frank Miller and Terry Austin. Oh yes, Legend Steve Ditko pencils and inks this bad boy. A book to own no matter what anyway! 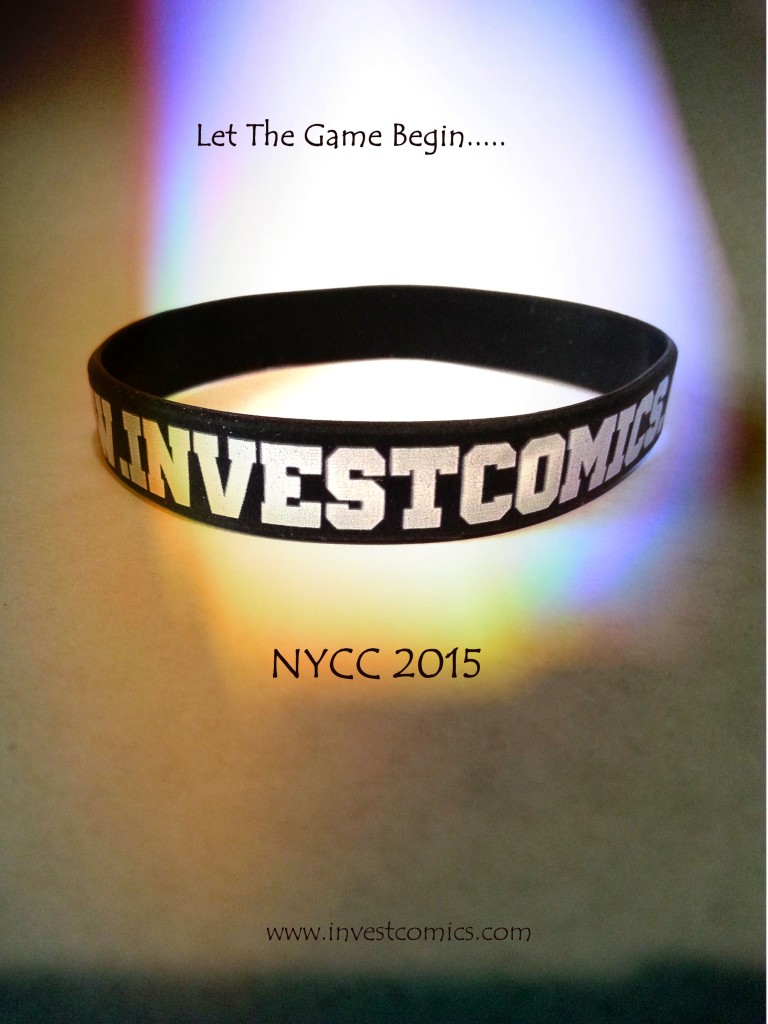