New Avengers #2 Sells Out And Returns With Second Printing! 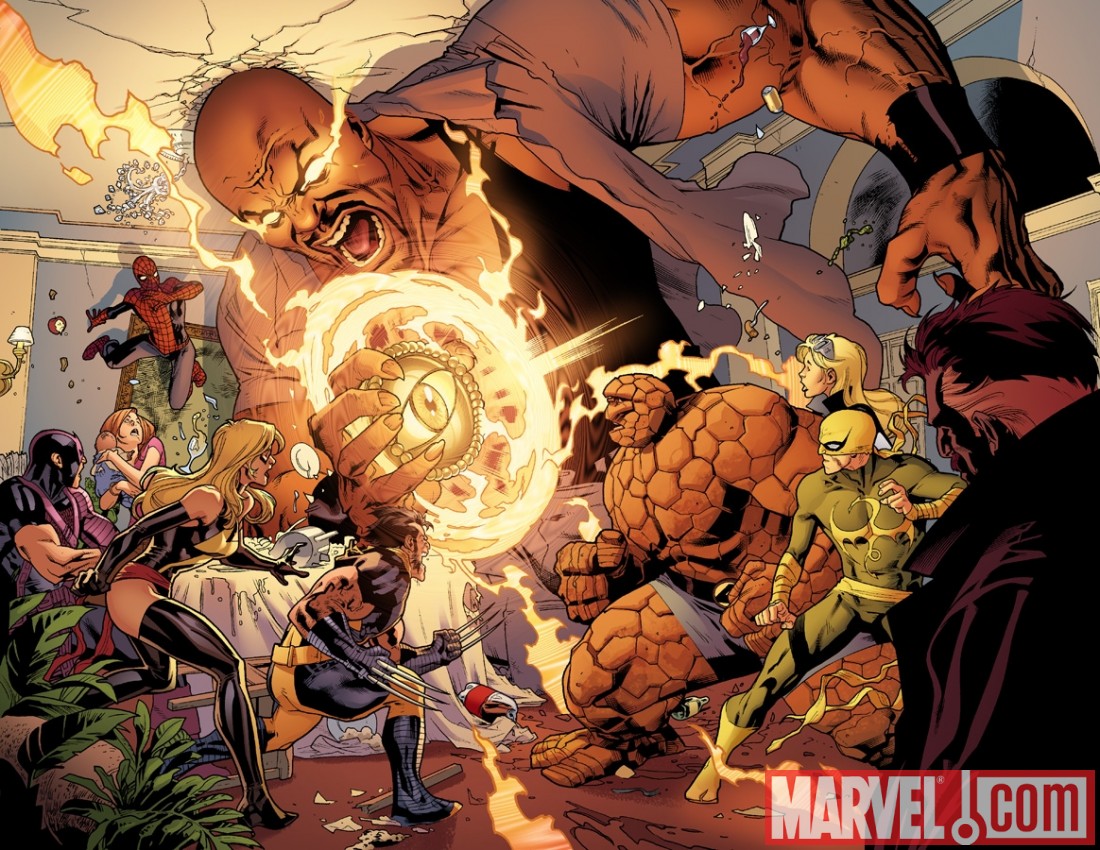