Marvel is proud to unveil your new look at Wolverine’s journey to hell…..11 images in this one folks!

Your New Look at WOLVERINE GOES TO HELL

Marvel is proud to unveil your new look at Wolverine’s journey to hell in Wolverine #1, X-23 #1 and Daken: Dark Wolverine #1.

Beginning in September, these three all-new series set Wolverine and his family on their deadliest journey yet, as the Avenger and X-Man finds his soul banished to hell…and his body used to terrorize those closest to him! Wolverine must claw his way up from hell before his son and protégé find themselves the victims of a berserker barrage unlike any other! Can X-23 step up and fill Wolverine’s shoes with the X-Men? And will Daken choose to save Wolverine…or damn him?

Marvel’s hottest writers and rising star artists team up for the event of the fall, as Wolverine Goes To Hell! You can’t miss Wolverine #1, X-23 #1 and Daken: Dark Wolverine #1! 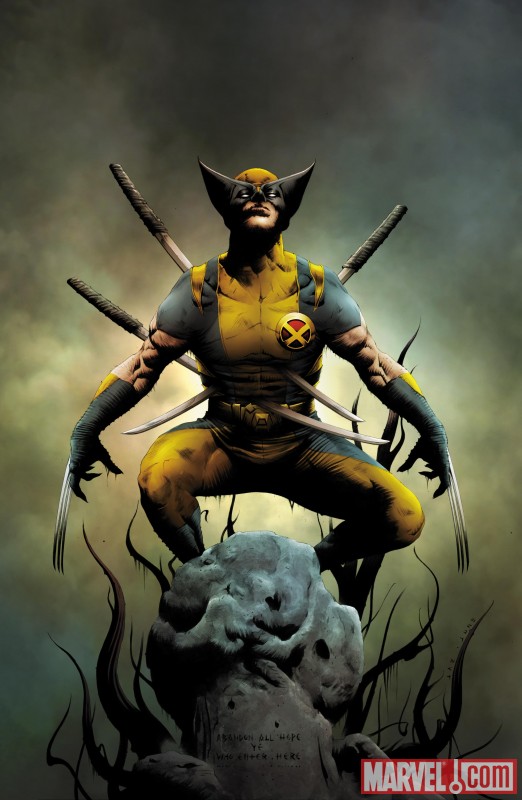 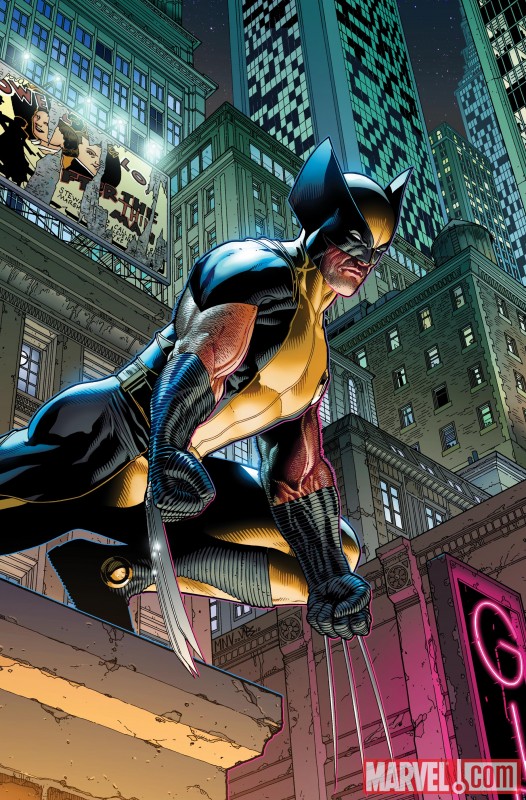 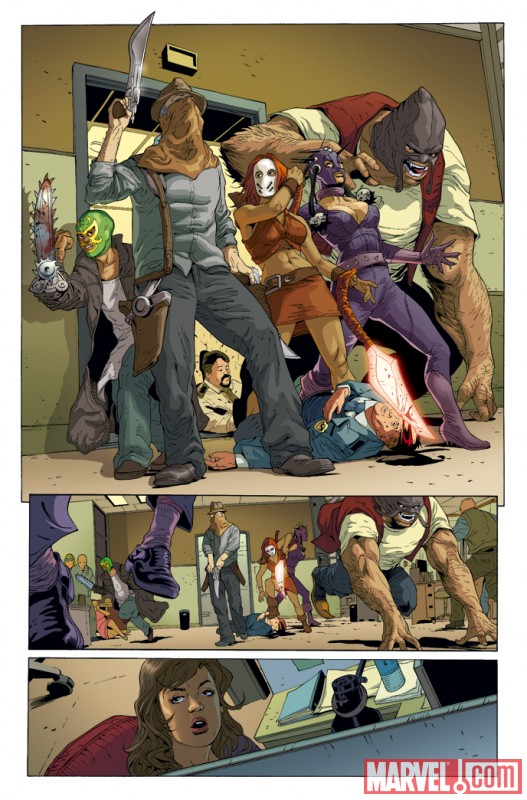 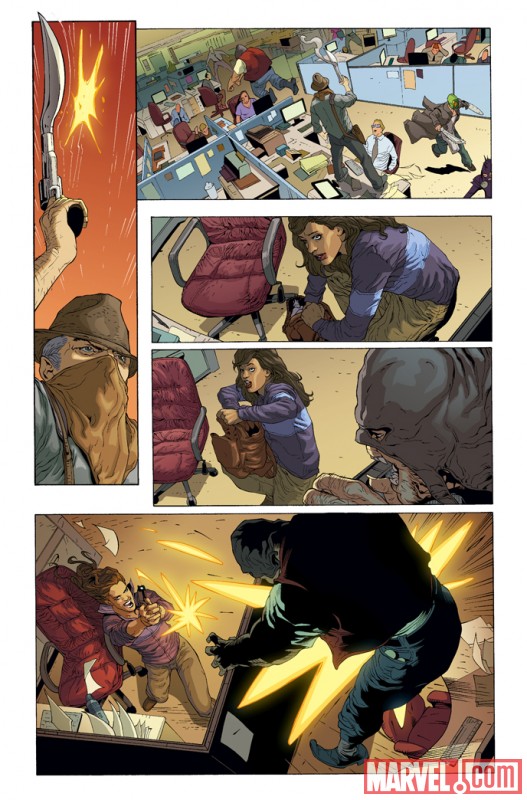 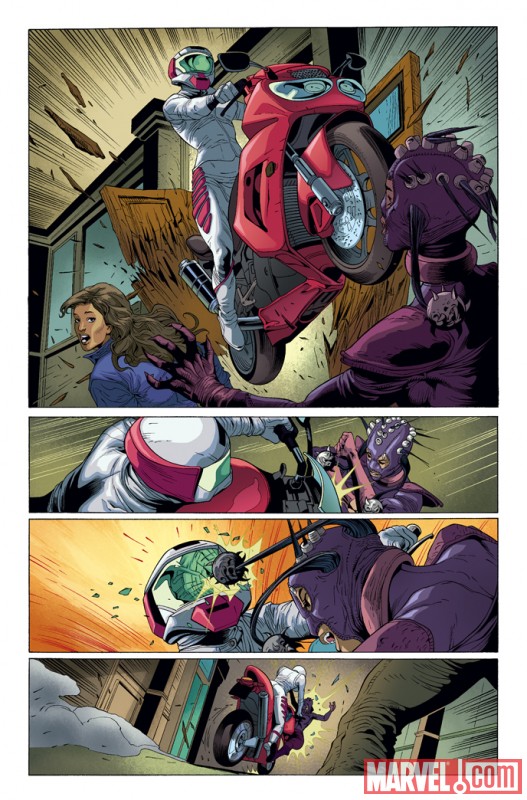 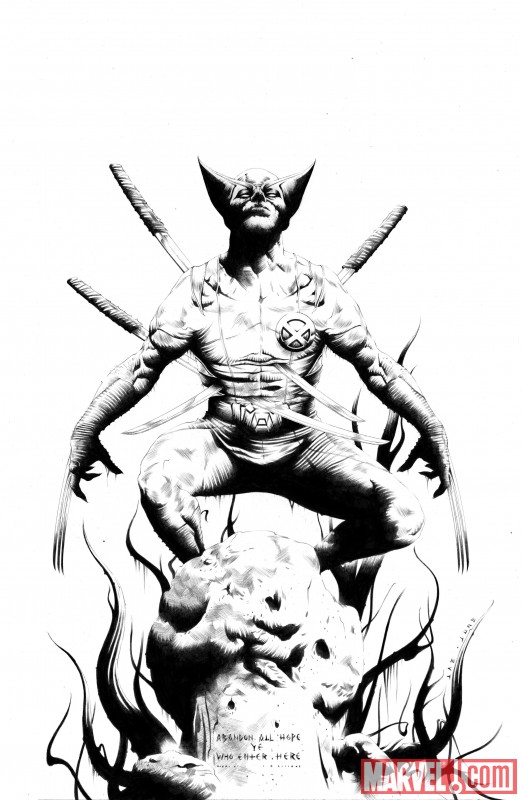 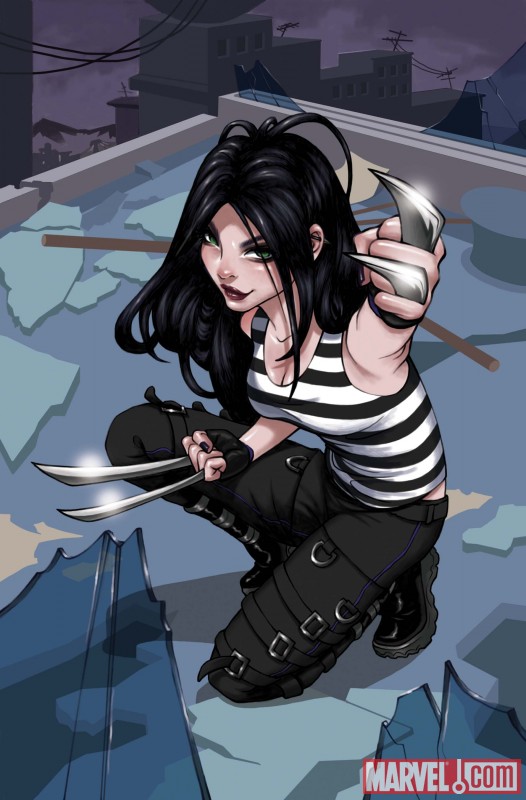 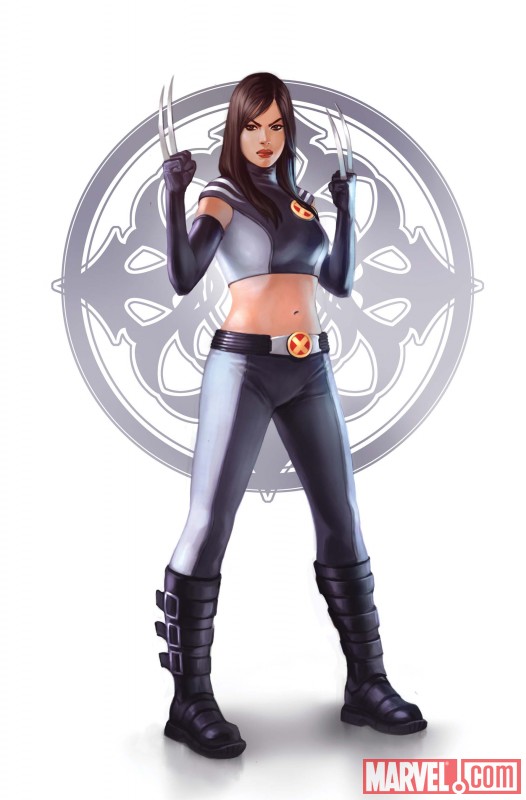 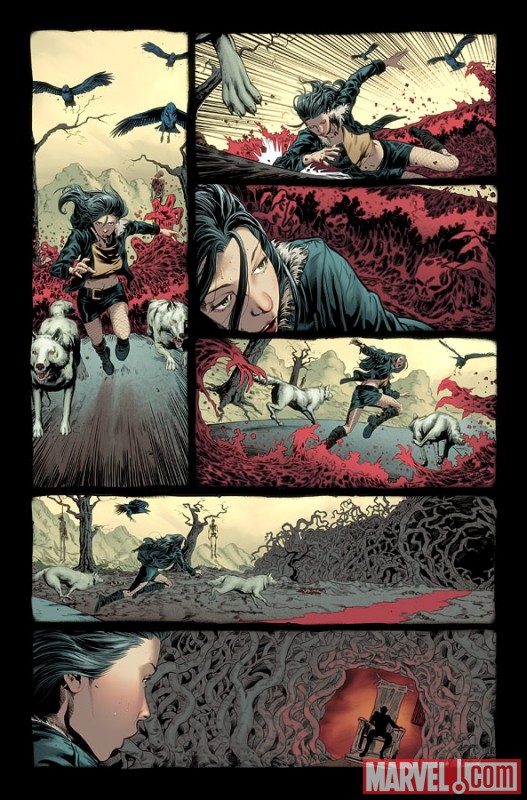 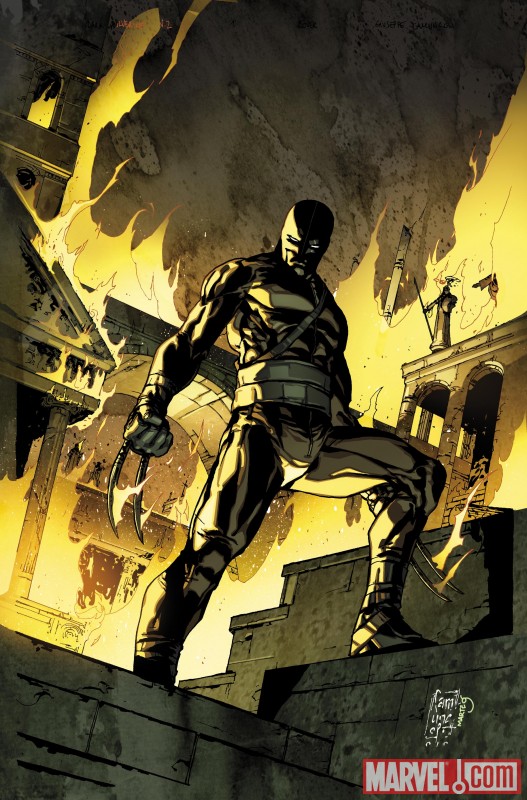 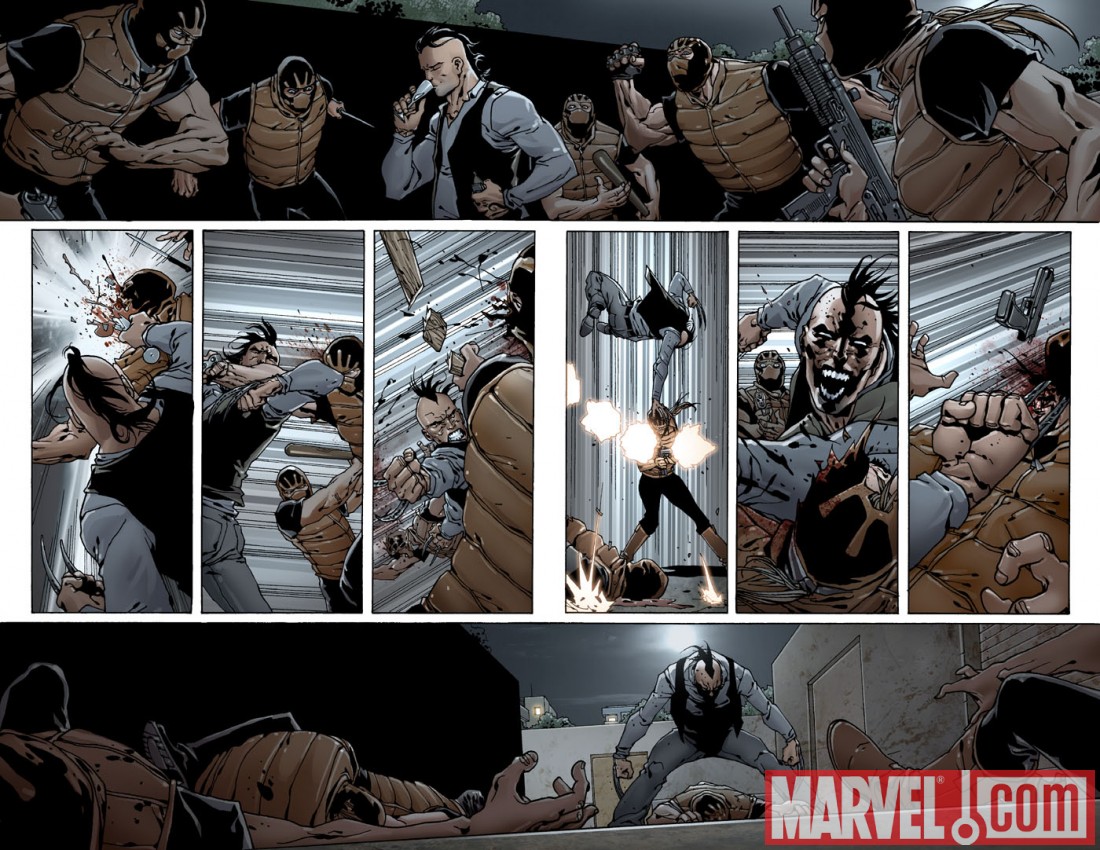 Penciled by WILL CONRAD