Marvel is pleased to bring fans a new look at Thor: For Asgard #1.

Your New Look At Thor: For Asgard!

Marvel is pleased to bring fans a new look at Thor: For Asgard #1 (of 6), the hotly anticipated series by the masterful writer behind Loki, Robert Rodi, and astonishing artist Simone Bianchi. Starting this September, Thor: For Asgard #1 (of 6) begins an epic adventure beyond the Rainbow Bridge , showcasing the mighty Avenger as you’ve never seen him before! With Balder dead, and Odin missing – it will be up to Thor to handle the vassal uprising in Asgard. But when his trusty Mjolnir is being denied him, how can the mighty son of Odin put his empire back together? With the first two issues hitting in the same month, fans can’t miss this epic adventure full of action, suspense and intrigue! 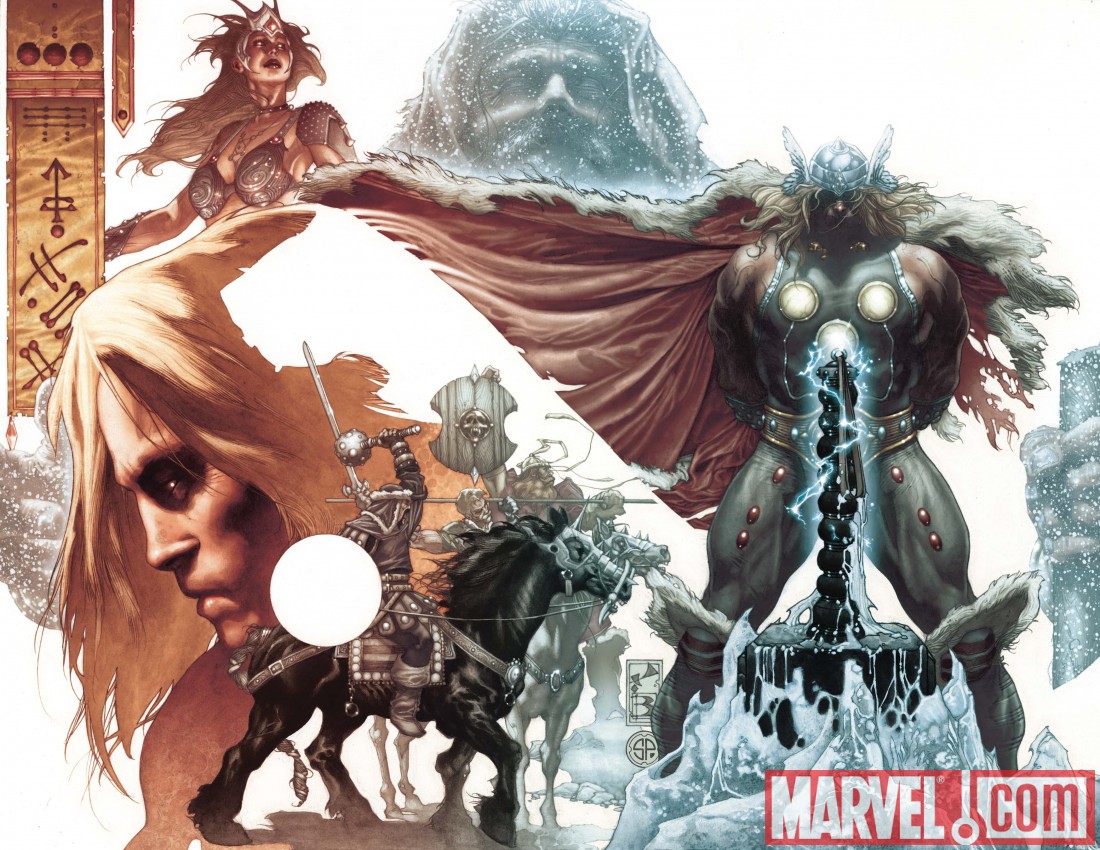 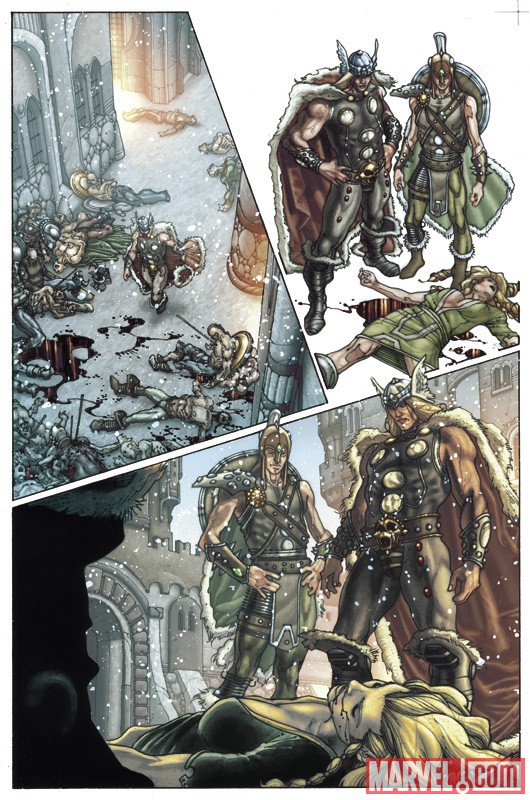 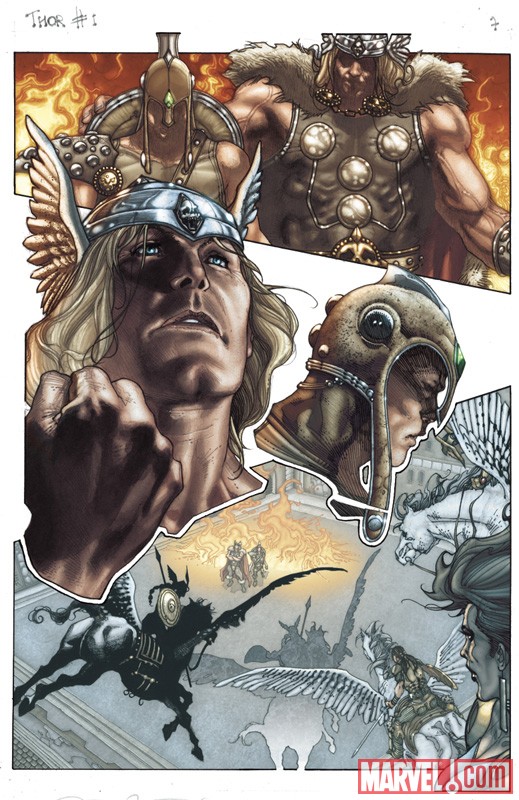 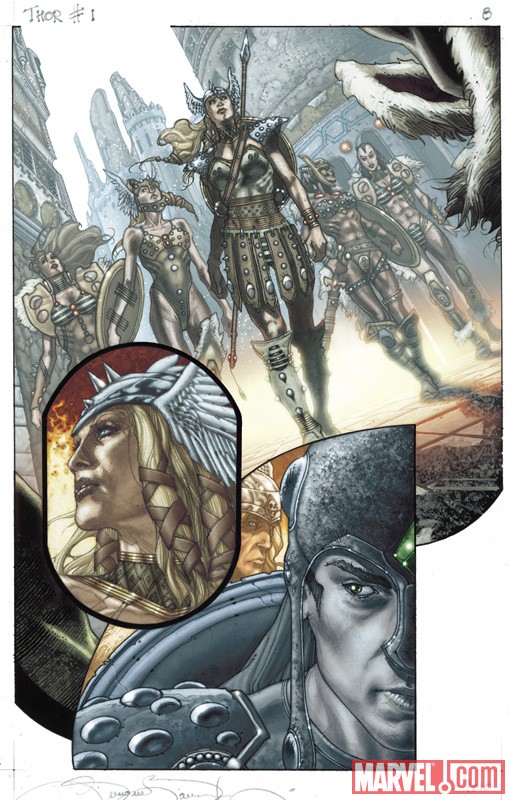 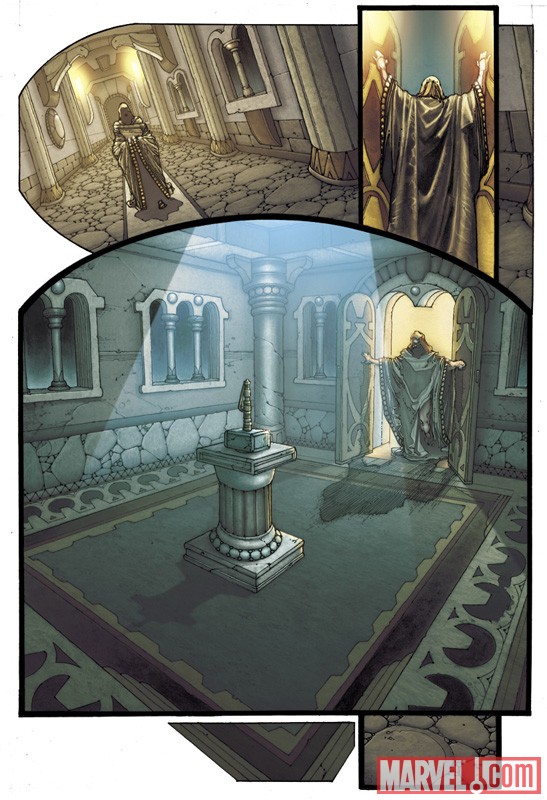