WELCOME TO THE HELLRAISER COMIC SERIES! Not a preview. Not an excerpt. What you are reading is an all new, all original eight-page prelude to Clive Barker’s new ongoing HELLRAISER series. Only a taste of things to come! March 23rd sees the debut first issue of the monthly ongoing HELLRAISER comic series, written by master of horror Clive Barker! Haven’t been a regular comics reader for a while? New to the world of comics? Not a problem. BOOM! Studios makes it easy for you to get on board with this series and follow Clive Barker’s evolution of Pinhead with this self-contained prelude story that you can download, read, and share! Then make sure you get the first issue at your local comic shop!

We hope that you will join Clive Barker as he returns to his signature creation for a new saga of…HELLRAISER! HELL HAS COME HOME! 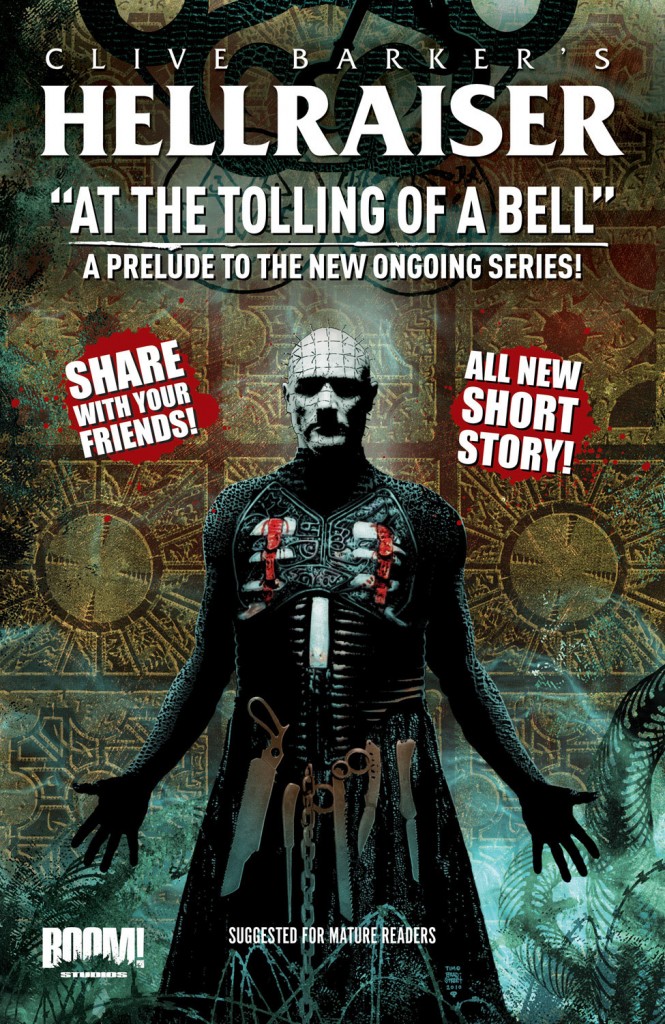 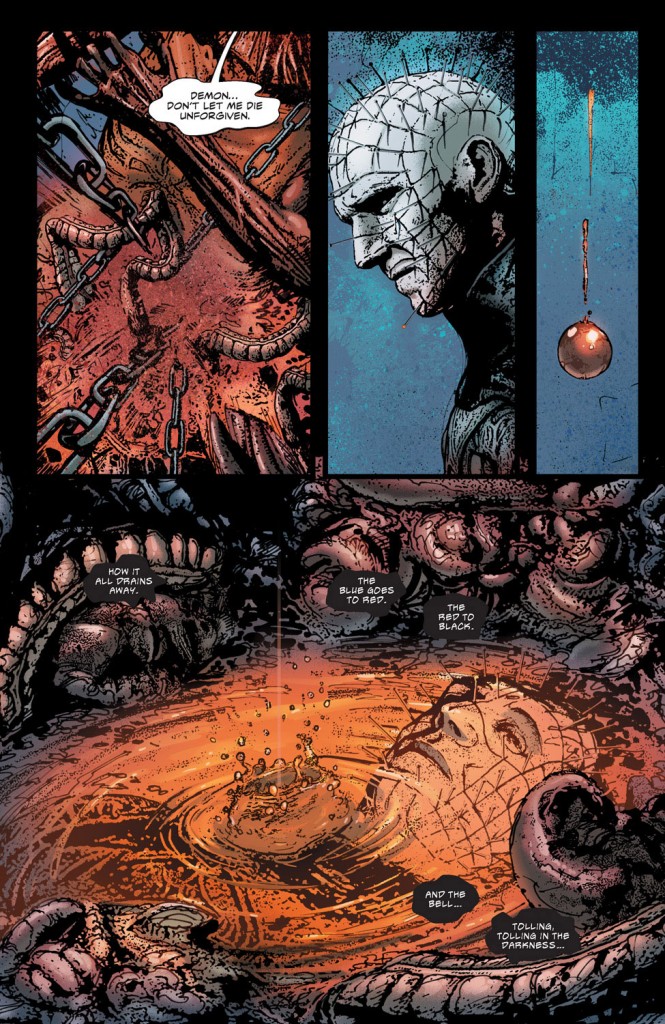 1 thought on “Prelude To The First Issue Of Hellraiser”